Can-One gets takeover offer from major shareholder at RM2.50 per share 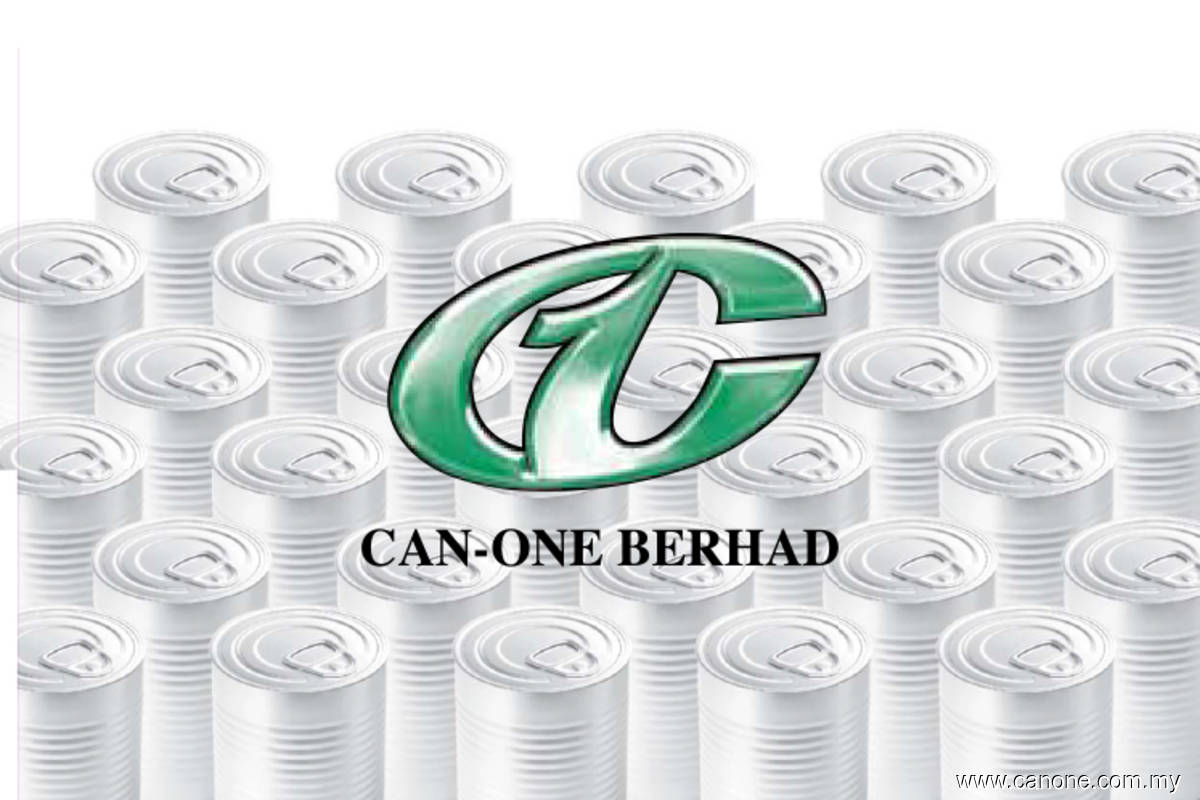 KUALA LUMPUR (May 4): Can-One Bhd has received a notice of unconditional mandatory takeover offer from major shareholder Eller Axis Sdn Bhd to acquire the remaining shares in Can-One not owned by Eller Axis and the ultimate offeror Yeoh Jin Hoe for RM2.50 per share.

According to the notice of the offer from UOB Kay Hian sent on behalf of Eller Axis, which Can-One filed with Bursa Malaysia today, Eller Axis inked an unconditional share sale agreement with Genkho Candoz Sdn Bhd today to acquire 40.24 million shares or 20.94% in the metal-can manufacturer at RM2.50 per share or RM100.6 million in total, cash.

With the 20.94% stake buy, the collective equity interest held by the offeror and PACs increased to 60.57%, prompting this mandatory offer. The joint offerors, however, intend to maintain the listing status of Can-One on Bursa Malaysia.

Ultimate offeror Yeoh is also a non-independent non-executive director of Can-One. He was managing director (MD) of the company but relinquished the position on July 11, 2012 when he was appointed group MD of Kian Joo Can Factory Bhd, a wholly-owned subsidiary of Can-One.

He is also currently the group MD of Box-Pak (Malaysia) Bhd, and the executive director of Alcom Group Bhd.

The trading of Can-One's shares will resume tomorrow. At the last traded price of RM2.97 apiece, Can-One has a market capitalisation of RM570.69 million. Over the past year, the counter has climbed 18.3% from RM2.51. The stock hit a one-and-a-half-year high of RM3.55 on March 18 this year before gradually falling to below the RM3-level.