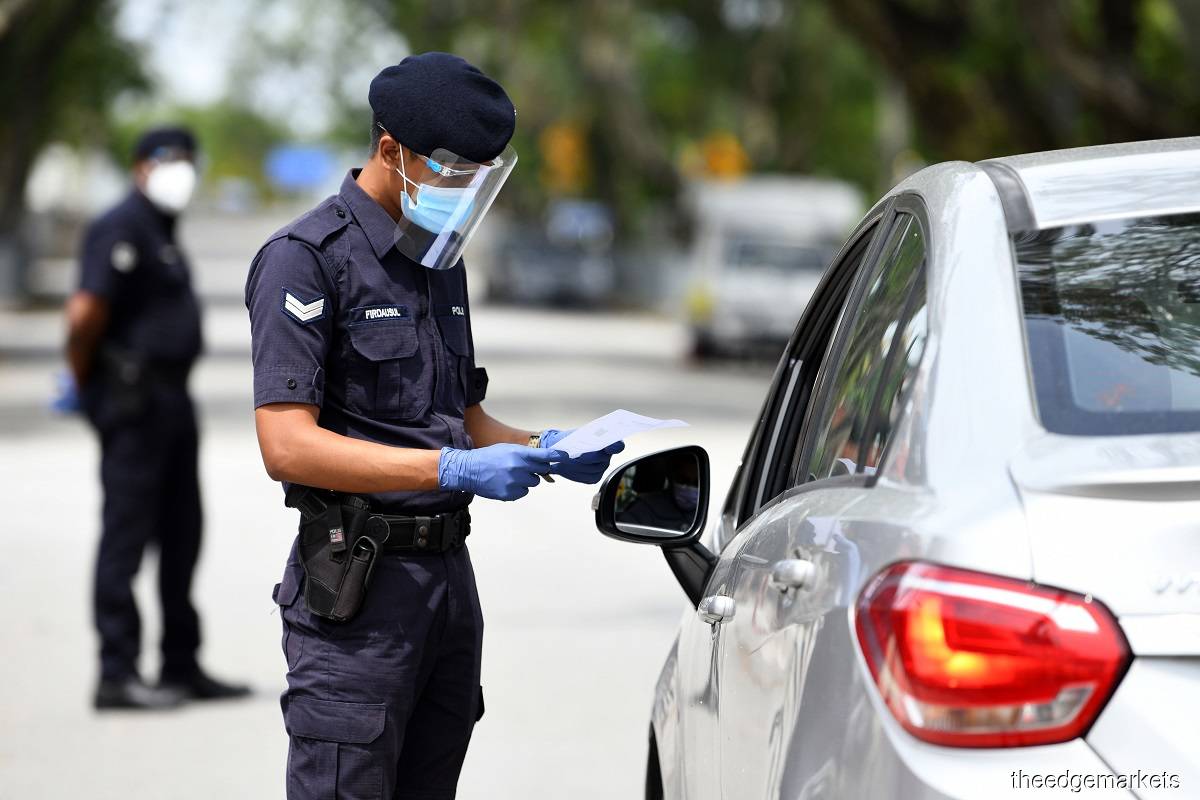 KUALA LUMPUR (May 4): Six districts in Selangor — covering areas such as Petaling Jaya, Shah Alam, Subang Jaya, Klang, Puchong, Kajang, Cheras, Ampang and Rawang — will be put under the Movement Control Order (MCO) from May 6 to 17 due to the surge in new Covid-19 cases there.

Social activities are disallowed under the new measures, but most economic activities will not be affected, said Senior Minister (Security) Datuk Seri Ismail Sabri Yaakob.

He said the standard operating procedures (SOPs) to be enforced in the six districts — Hulu Langat, Petaling, Gombak, Klang, Kuala Langat and Sepang — will be the same as those enforced in other MCO areas such as Kelantan and the five districts in Kedah.

He added that dining premises will be allowed to operate between 6am and midnight in the six districts. They will, however, not be allowed to accept dine-in orders under the National Security Council's (NSC) guidelines on MCO.

However, Ismail Sabri said the state government has the power to cease Ramadan bazaars, if need be.

According to the NSC website, areas under MCO only allow movement of people for the purpose of buying daily necessities, medical services and official government work.

Crossing districts and state borders is not allowed without permission from the police.

Sports and recreational activities that do not involve physical touch are allowed, as long as the proper SOPs are followed, namely adhering to physical distancing requirements and being carried out in open and closed spaces for the purpose of exercise and health.

Economic activities in MCO areas are allowed to continue, but social activities are not allowed.

Ismail Sabri said work-from-home directives will be announced by the government and the Ministry of International Trade and Industry soon.

Hari Raya prayers are allowed at mosques and suraus in MCO, CMCO, and Recovery Movement Control Order (RMCO) areas, he said, although the final decision lies with the religious authority of each state.

However, the feasts following the prayers at the mosques are not allowed for MCO areas.

On the other hand, visiting graves is not allowed in MCO areas, but allowed for CMCO and RMCO areas, being limited to six people per lot not exceeding 30 minutes. The major areas in the six districts placed under the MCO are as follows (certain areas within each district overlap with one another):