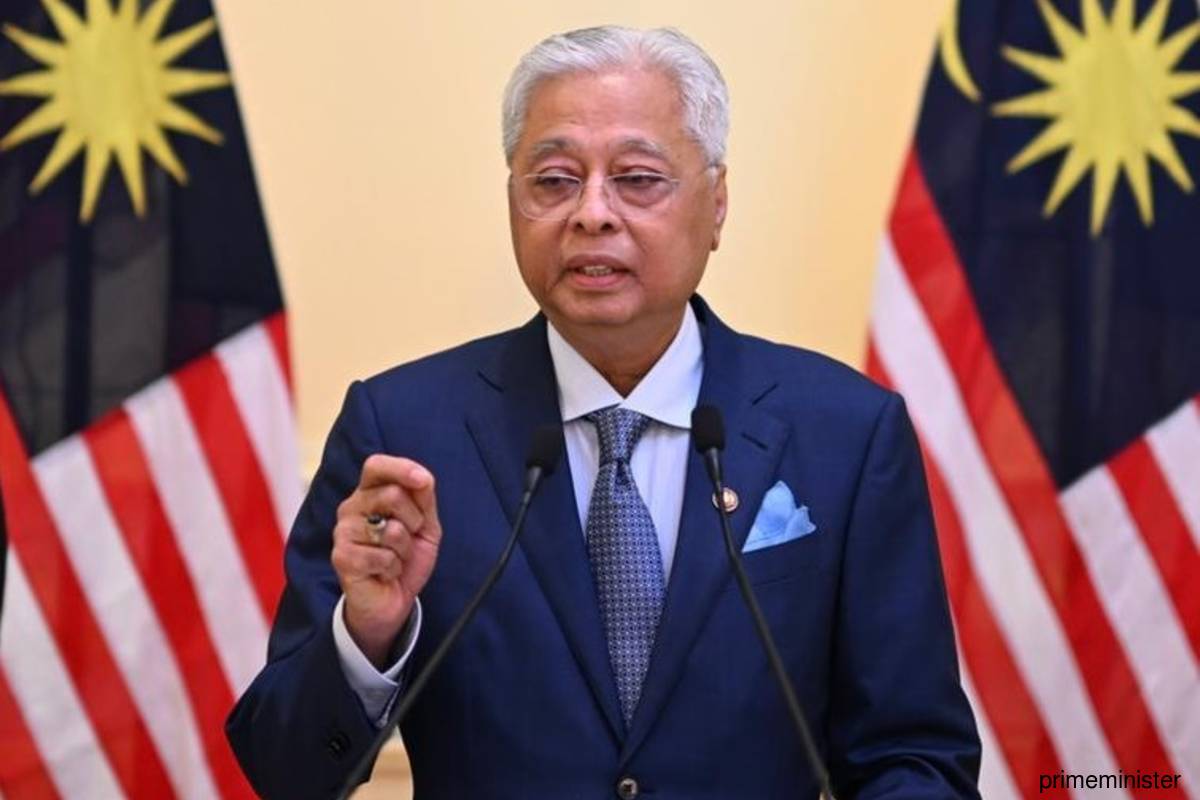 The prime minister said this was informed in the 12th Malaysia Plan (12MP) Highest Monitoring Committee meeting which he chaired on Friday (Aug 19), which was also attended by senior ministers and heads of department and agencies.

“All ministries are urged to raise their expenditure performance. Unused allocations must be returned to the Ministry of Finance (MOF) to be rechanneled to ministries in need,” he said in a statement here on Friday.

The prime minister said the 12MP Highest Monitoring Committee and the National Development Project Implementation Facilitation Committee (JP4N) will continue to look into current issues and challenges to expedite the implementation of development projects during the 12MP period for the benefit of Keluarga Malaysia (the Malaysian Family).

In addition, Ismail Sabri said the Friday's meeting had also agreed that the Prime Minister’s Department’s Economic Planning Unit (EPU) prepare a 12MP mid-term review to examine and revise existing policies and targets, so that targeted development goals can be achieved, with the process to run for a year from September this year.

In line with the target of achieving the status of an inclusive and sustainable high-income nation in 2025, Ismail Sabri said the meeting agreed to closely and continuously monitor key performance indicators.

He said this includes ensuring the implementation of interventions that are necessary due to uncertainties in the global economy, geopolitical conflicts that affect inflation rates, as well as slow changes in the country's economic structure.

As such, Ismail Sabri said the meeting also agreed with the national agenda’s mainstream mechanism of an ageing nation and the preparation of a blueprint of an Ageing Nation Agenda, which will be coordinated by the EPU.

He said the government is also committed to achieving the zero hardcore poverty goal by the end of 2025 through the Keluarga Malaysia hardcore poverty eradication programme, in which its first phase  kicked off in April, involving 80 localities and about 5,000 household heads.

The prime minister said the programme will use a new integrated approach that is more holistic and focused on income generation activities among the hardcore poor in a sustainable manner.