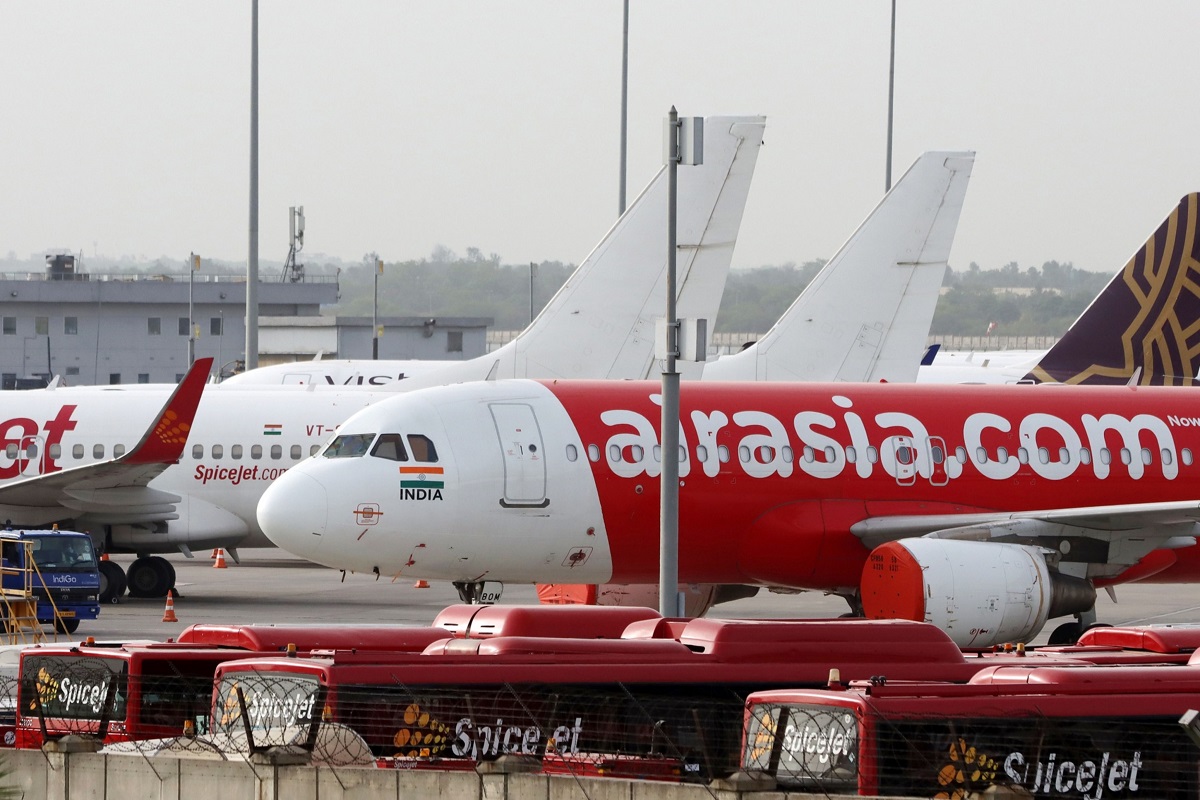 KUALA LUMPUR (Sept 24): AirAsia has been crowned the World’s Best Low-Cost Airline at the Skytrax World Airline Awards 2022 for the 13th consecutive year.

“Finally, I see blue skies ahead once again. We have survived, we have rebuilt and we are recovering to deliver greater value and choice than ever before,” he said in a statement on Saturday (Sept 24).

Prime Minister Datuk Seri Ismail Sabri Yaakob also congratulated AirAsia on the award, saying that the airline has been a trailblazer in revolutionising low-cost travel in Malaysia and Asean, contributing significant tourism and economic benefits to the nation.

“This is indeed a major milestone not just for AirAsia, but for Malaysia as well,” he said.

“Winning the award for the World’s Best Low-Cost Airline and an extraordinary 13th time is a fantastic achievement, and we congratulate all the members of the AirAsia family on this momentous occasion,” he said.

The Skytrax awards were decided by a survey of 14.3 million customers of over 100 nationalities who reviewed over 300 airlines from September 2021 to August 2022.