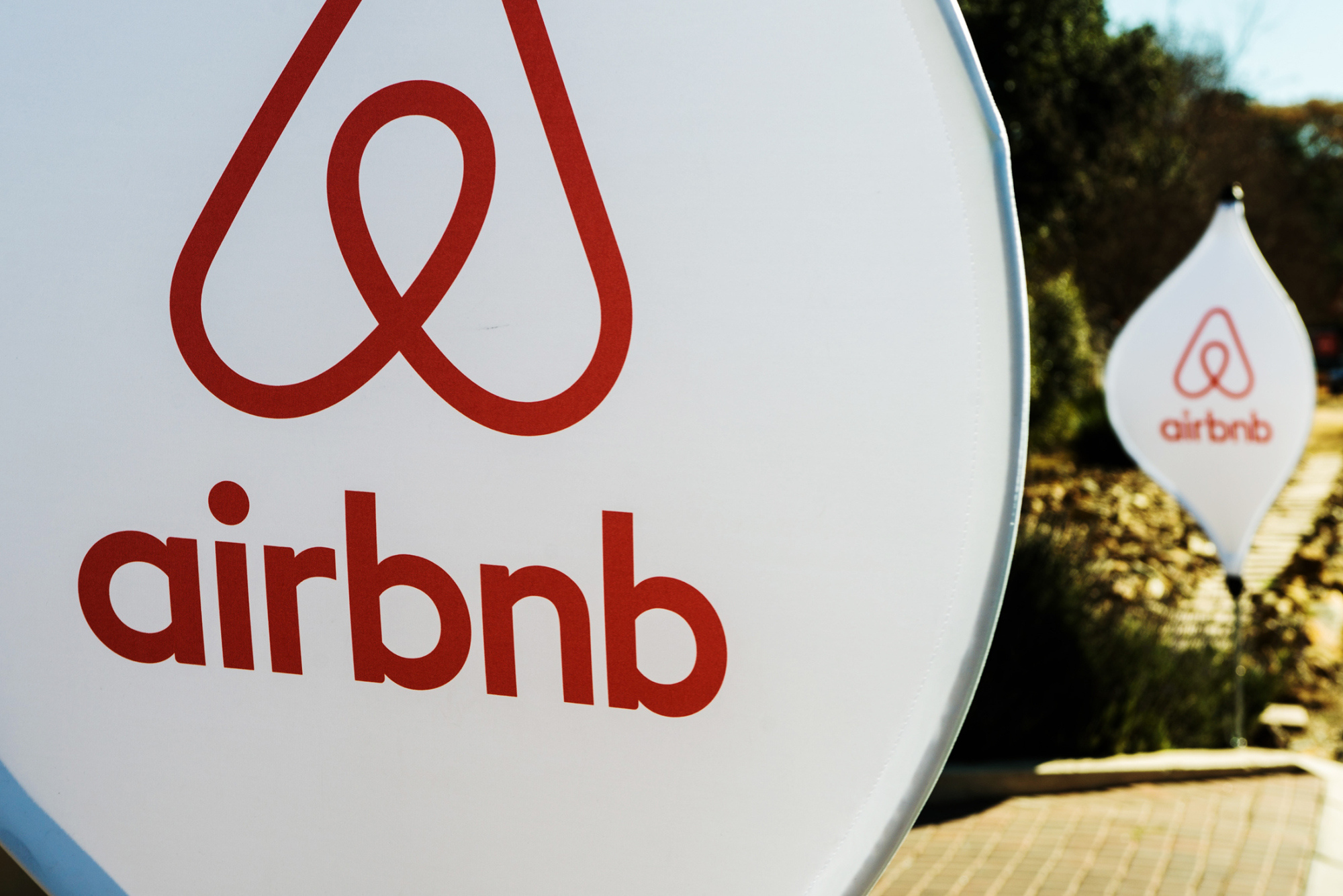 GEORGE TOWN (Aug 5): Global hospitality company, Airbnb wants the Penang State Government to reconsider the draft proposal for short-term rental accommodation (STRA) over fears that it could affect the recovery of the tourism industry and the State's economy.

Airbnb Public Policy Head for Southeast Asia, India, Hong Kong and Taiwan, Mich Goh said she was concerned that the draft proposal would make it difficult for Malaysians to generate income.

"During a public dialogue with the Penang Housing and Local Government Committee chairman Jagdeep Singh Deo last July 28, Airbnb and its host community members discussed and gave feedback on the proposals by local residents' council and the Joint Management Body (JMB) regarding STRA activities.

"We (Airbnb) voiced our concern about Jagdeep's proposal for local JMBs to implement a strict limit on STRA activities up to three nights a week and 180 nights a year and prevent STRA in commercial strata buildings unless 75% of the owners are present at a general meeting to vote to allow STRA," she said in a statement here on Friday.

Goh also said the proposal would make it difficult for domestic and international travellers to explore the region and indirectly affect Penang's ability to remain competitive.

"The STRA guidelines at the State level should encourage the tourism industry instead of restricting Penang's tourism activities. We strongly believe that STRA can and should be regulated in a fair and balanced manner for the benefit of all stakeholders," she said.

Earlier, Jagdeep was reported to have said that the State Government will introduce Operating Guidelines for Private Homestays (homestays) in the Stratified Property Scheme and Above Ground Housing Scheme, which is expected to come into effect in early January next year.

The guidelines were drawn up together with local authorities and related agencies in December last year and are now more than 90% complete.