Airlines cancel 2,000 US flights for Thursday 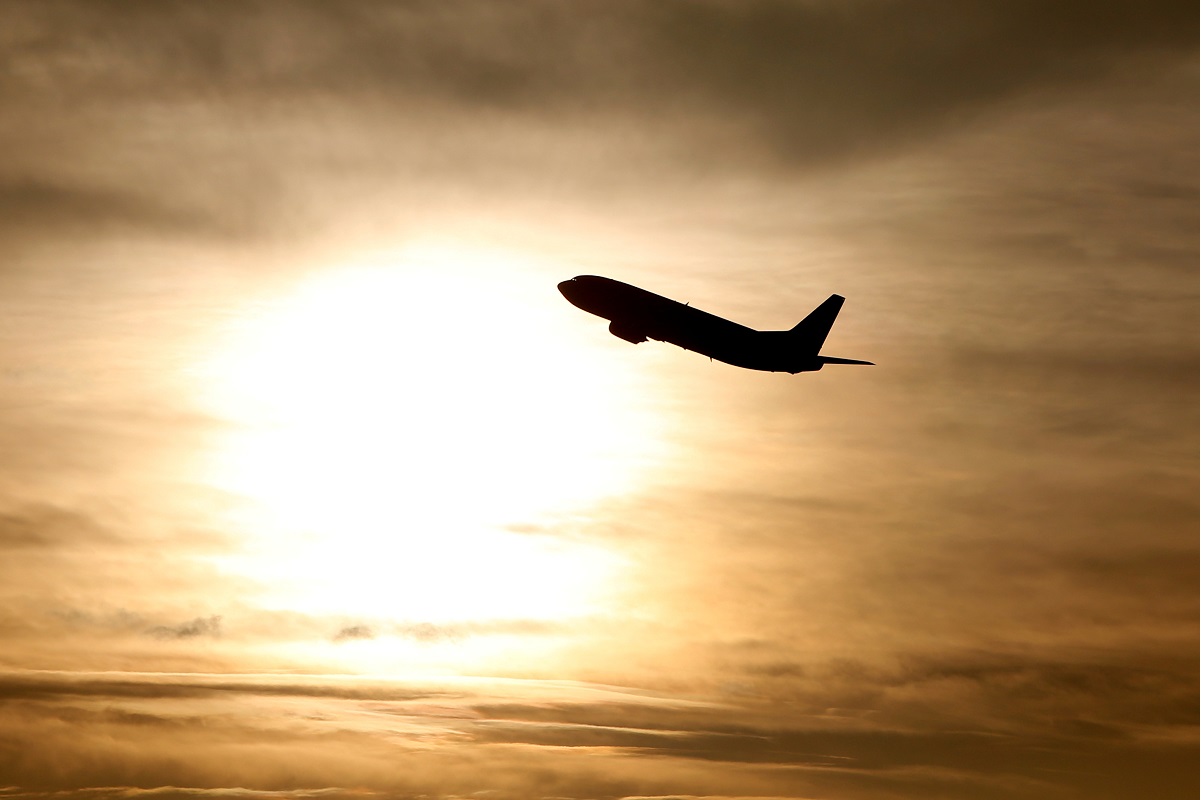 (Sept 29): Airlines cancelled almost 2,000 US flights for Thursday (Sept 29) after Hurricane Ian hit Florida's Gulf Coast with catastrophic force in one of the most powerful US storms in recent years.

The hurricane is causing significant disruptions to US air travel, especially in the southeast US. Since Tuesday airlines have cancelled more than 5,000 flights through Friday.

Airline tracking website Flightaware said 1,935 flights for Thursday had been cancelled and 738 Friday flights scrapped. Airlines cancelled 403 flights Tuesday ahead of the storm.

Walt Disney said on Tuesday it would close its Orlando theme parks on Wednesday and Thursday.

Florida is a major part of US aviation, and some carriers like JetBlue Airways and Southwest Airlines typically expect 40% or more of their daily flights to touch a Florida airport.

Airlines offered waivers for travellers impacted by the hurricane to rebook tickets without charge.