Airwallex raises funds at US$4 bil valuation for expansion 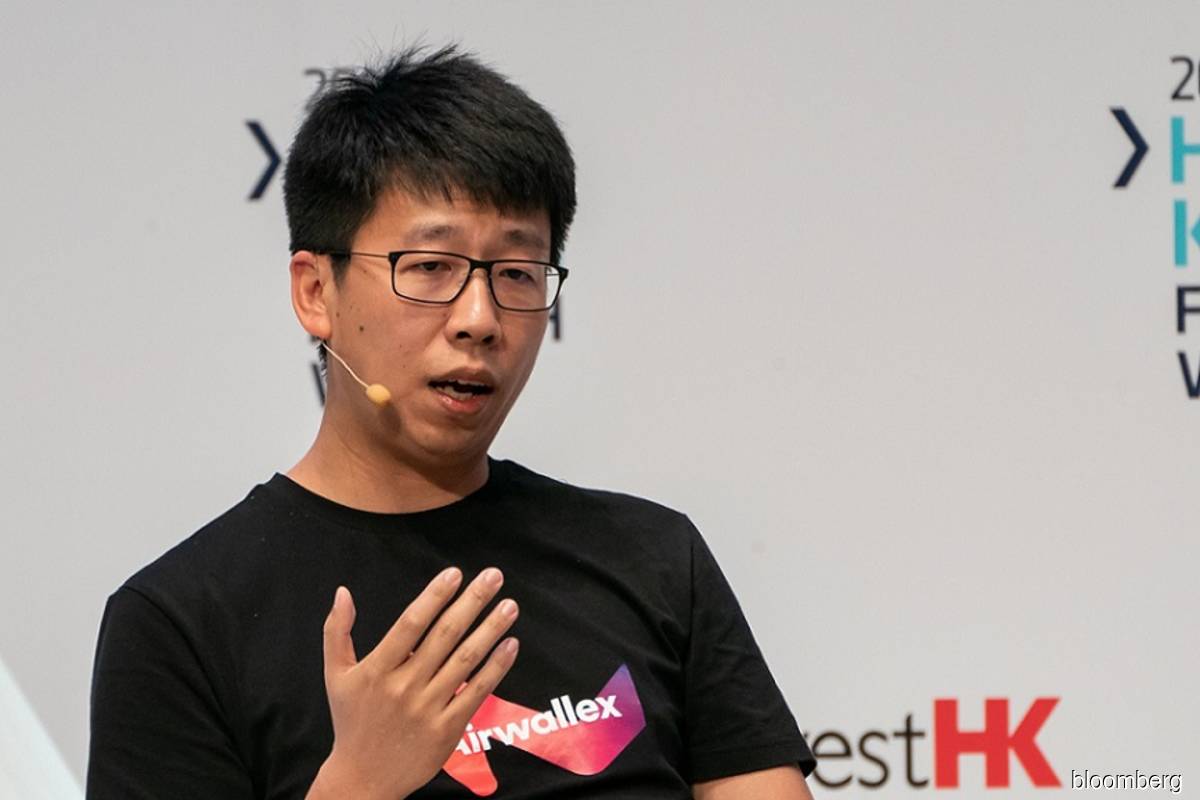 “We want to accelerate our growth in the UK, Europe and US,” Jack Zhang, chief executive officer of Airwallex, said in a phone interview.

(Sept 20): Airwallex Cayman Ltd raised US$200 million to accelerate its expansion in global payments, as it taps investors keen on fast-growing fintechs.

The Australian company attracted funding from investors led by Lone Pine Capital, boosting its valuation to US$4 billion after the series E round, the company said in a statement on Monday. Other new investors include G Squared and Vetamer Capital Management.

“We want to accelerate our growth in the UK, Europe and US,” Jack Zhang, chief executive officer of Airwallex, said in a phone interview. He added that the company wants to “become a dominant leader in global payments”.

Airwallex’s fundraising comes just months after a round in March that gave the firm a valuation of US$2.6 billion, underscoring the rapid growth in online payments. Last month Square Inc, the digital-payments platform led by Twitter Inc founder Jack Dorsey, agreed to buy Australian buy-now, pay-later company Afterpay Ltd for US$29 billion.

Airwallex helps businesses set up bank accounts, process multicurrency payments and manage expenses. While the company has numerous Chinese clients including Tencent Holdings Ltd’s WeChat, retailer JD.com Inc and online learning platform 51Talk, its focus on cross-border payments has kept it clear of a regulatory crackdown on other parts of the country’s financial system.

The company generated about 30% to 50% month-on-month revenue growth in the UK in the last seven months, Zhang said. He’s planning to hire 30 people by year-end in that market, while also considering entering France, the Netherlands, Germany, Italy and Malaysia next.

Airwallex began operations in the US in late August, and will roll out products including multi-currency cards, and an online payment acceptance solution.

The company was co-founded by Zhang and Lucy Liu in a Melbourne coffee shop in 2015. It provides services including end-to-end payments and collection solutions for customers including China-based e-commerce retailers and companies like payroll platforms such as Papaya Global. Its other two co-founders are Xijing Dai and Max Li.

Existing investors including 1835i, formerly known as ANZi Ventures, DST Global, Sequoia Capital China, Salesforce Ventures also took part in this round. Tencent Holdings Ltd was also among them, according to a person familiar with the matter, who requested not to be named because the matter is private.

Airwallex has raised more than US$700 million in equity funds, it said in the statement.