All eyes on Qatar 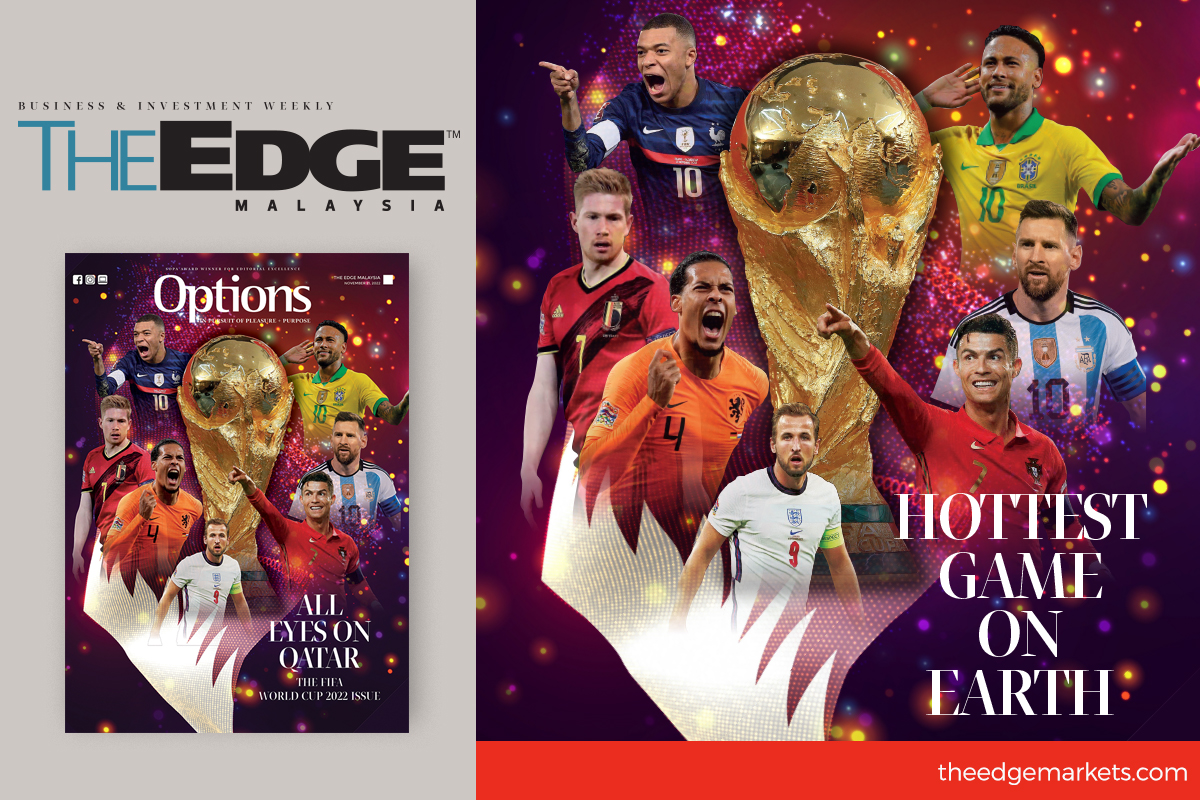 KUALA LUMPUR (Nov 19): Qatar is hosting the first World Cup in the Middle East, but can it deliver despite being shrouded in controversy? Sports writer and contributor Bob Holmes weighs in. “Players are nowhere near ready. How can they be when they have to cram in three games a week for their clubs to make room for Fifa’s folly?” Furthermore, only a fraction of the usual numbers will want to go, and they will be allowed only a fraction of the usual fun. There is also the case of the human cost as a result of the elaborate stadium project on top of low-level hostilities breaking out. That aside, Holmes highlights what and who to look forward to at the game, from team favourites to breakout stars.

Additionally, Brazilian supporters would not want to miss Ary Norton de Murat Quintella’s op-ed. The ambassador of Brazil to Malaysia shares the uniting effect of the World Cup as well as the history between the two countries. Kick-off times (6pm and 9pm for group games) are more accommodating this time round, so look out for our list of pubs, bars and family-friendly lounges for your viewing pleasure.

Also in this issue, TAG Heuer’s young chief executive officer Frédéric Arnault talks about non-fungible tokens (NFTs), lab-grown diamonds and contemporary watchmaking in an exclusive interview, Singaporean musician Jeremy Monteiro gives us the details of a new jazz lounge in town, and Malaysian writers Dr Fahd Razy and Daryl Kho share what to expect at the George Town Literary Festival 2022. If London is on the agenda, our 24-hour guide suggests ways on making the most out of your time in the Britain capital.

Read it all in the latest issue of The Edge Malaysia weekly out now.