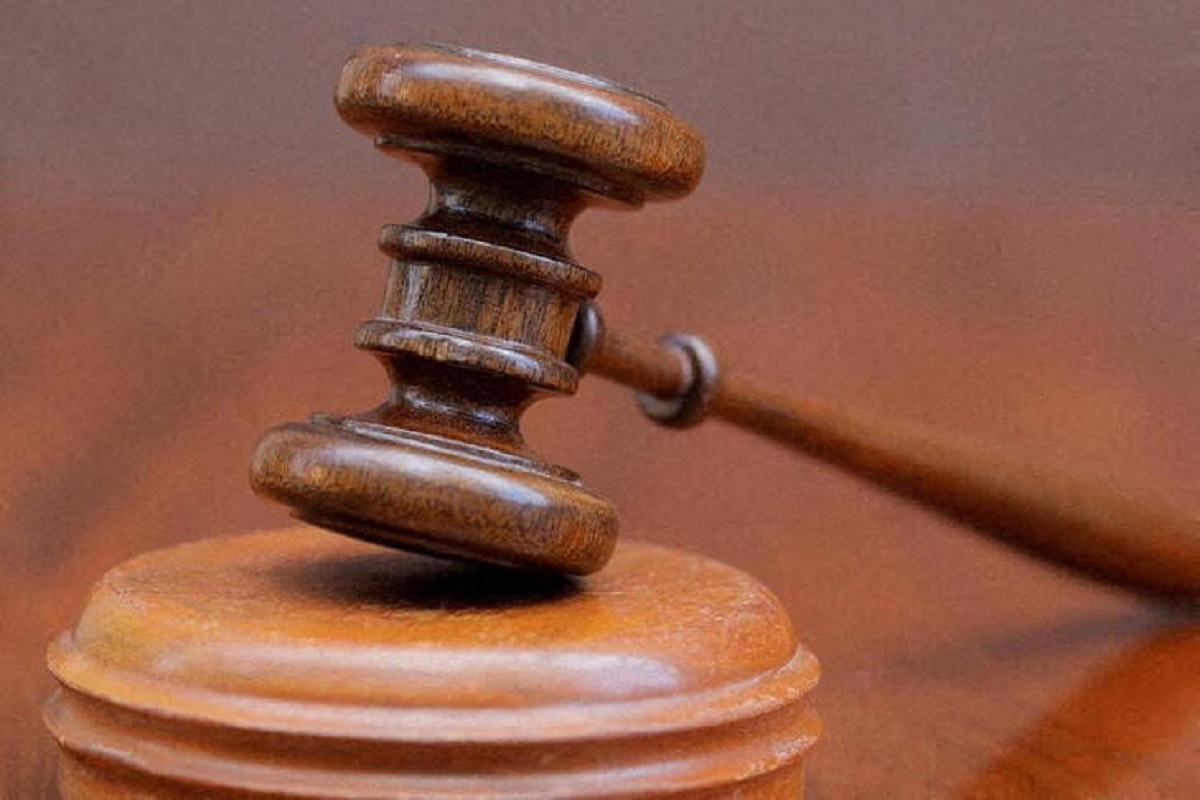 As a result, the appellate court saw there are merits to the application and directed Khalid and KiniTV to file their notice of appeal within the next 14 days.

She also ruled that KiniTV and the New Straits Times, which were also sued, were merely reporting the facts and fulfilling their duties in the interest of the public.

In February 2017, Tajuddin sued Khalid over comments made in a series of press conferences against the Tajuddin after a dispute between the two MPs during a Dewan Rakyat proceeding in 2016.

During the said proceeding, Tajuddin had referred to Kok in Parliament as "the only woman with a Kok", which prompted Khalid to respond by calling Tajuddin "sial" (cursed).

Although Latifah dismissed the suit by Tajuddin, she did not order costs to be paid to the defendants, resulting in Khalid and KiniTV filing this application.

Tajuddin did not appeal the High Court decision.