Asia, save China, is finally lifting its last pandemic rules 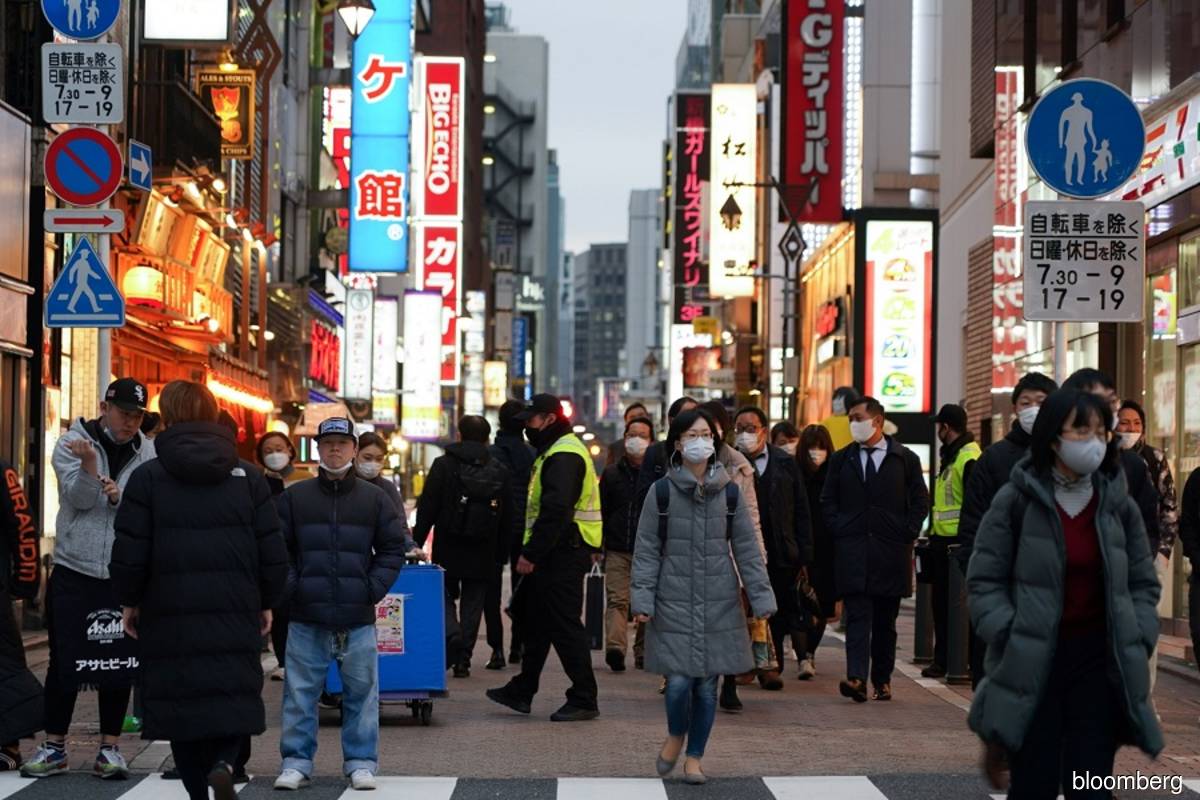 (Sept 23): Asia, the region that has fought the pandemic the longest and with the most stringent restrictions, is moving on — with one major exception.

Across the continent, countries from Japan to Thailand have eliminated mask mandates and opened their borders to tourists. In Hong Kong, officials announced on Friday that the city will scrap its longstanding quarantine policy, marking a clear break with China’s Covid Zero strategy, which has left the world’s second-largest economy more isolated than ever.

Governments outside of Beijing hope that easing restrictions will restore life to economies battered by more than two years of lockdowns. In Singapore, which lifted almost all virus curbs in August, hotel prices are at a 10-year high.

In Malaysia, which lifted many of its virus controls in May, Health Minister Khairy Jamaluddin said Asian countries have been more risk averse because of social conservatism and relatively slower deployment of vaccines. Making decisions about rule changes required balancing scientific guidance with people’s tolerance for living with the virus, he said.

“If you go to the UK or Europe right now, where masking is optional, you won’t see this,” Jamaluddin said, gesturing toward reporters wearing masks during an interview on Friday. “And that’s why we took our time as far as mask mandates are concerned. As much as we are guided by the science of it, we are also guided by societal expectations.”

Easing of rules in Hong Kong is among the most symbolic. For more than two years, the city enforced some of the world’s toughest lockdown policies, including hotel quarantines that lasted as long as three weeks. Apart from scraping that requirement, officials announced on Friday that the financial hub will soon cease pre-flight PCR testing and allow entry of non-vaccinated residents.

The economic costs of continuing are clear: Hong Kong’s gross domestic product is projected to contract by 0.6% for 2022 due to Covid Zero, according to Bloomberg Economics. And Japan’s economy — hit by a soaring import bill and an omicron outbreak — shrank by 1% in the first three months of this year.

Mainland China is now the lone adherent to a Covid Zero policy that aims to stamp out all virus transmissions through strict border controls and snap lockdowns, among other measures. And though Asian economies are likely to see an economic bounce after ditching most pandemic curbs, they won’t be able to recover to pre-pandemic levels without Chinese tourists, whose disappearance from the world’s most scenic spots left a US$280 billion spending gap.

China has shown no signs of adjusting its zero-tolerance stance, with President Xi Jinping doubling down on the policy, as he looks set to gain a precedent-breaking third term in power at the Communist Party’s congress next month.

While China defends its approach as having saved millions of lives, it’s unlikely that the country can keep the virus out indefinitely, especially with the mounting social and economic cost of stopping more transmissible variants.

“You can’t become a hermit for the next five, 10 years, because the virus isn’t going away,” Collignon said.

A slew of reopening announcements arrived this week, thrilling tourists and businesses.

Japan’s Prime Minister Fumio Kishida said visa-free tourism will resume from Oct 11. Taiwan’s Premier Su Tseng-chang told reporters on Friday that the island may lift all border controls around Oct 13. Thailand’s nationwide state of emergency will expire on Sept 30, and visitors will no longer need to show proof of vaccination starting from next month. And South Korea, which has already lifted most travel restrictions, will remove an outdoor mask mandate from Sept 26.

Mask mandates still remain for Hong Kong and Taiwan, and many people in Asia continue to wear them if they are sick or for personal reasons.

As for whether the pandemic is over globally, Benjamin Cowling, chair of epidemiology at the University of Hong Kong, said there’s currently no formal consensus. But for him, the pandemic is defined as much by the duration of public health measures, as it is by the disease’s transmission numbers.

“I suppose the World Health Organization will be reluctant to declare [that] the pandemic is over until infections have subsided further and probably until China has transitioned away,” Cowling said. “It’s the last place which still has a lot of public health measures in place.”