Australia rules out curbs on gas exports after producer deal 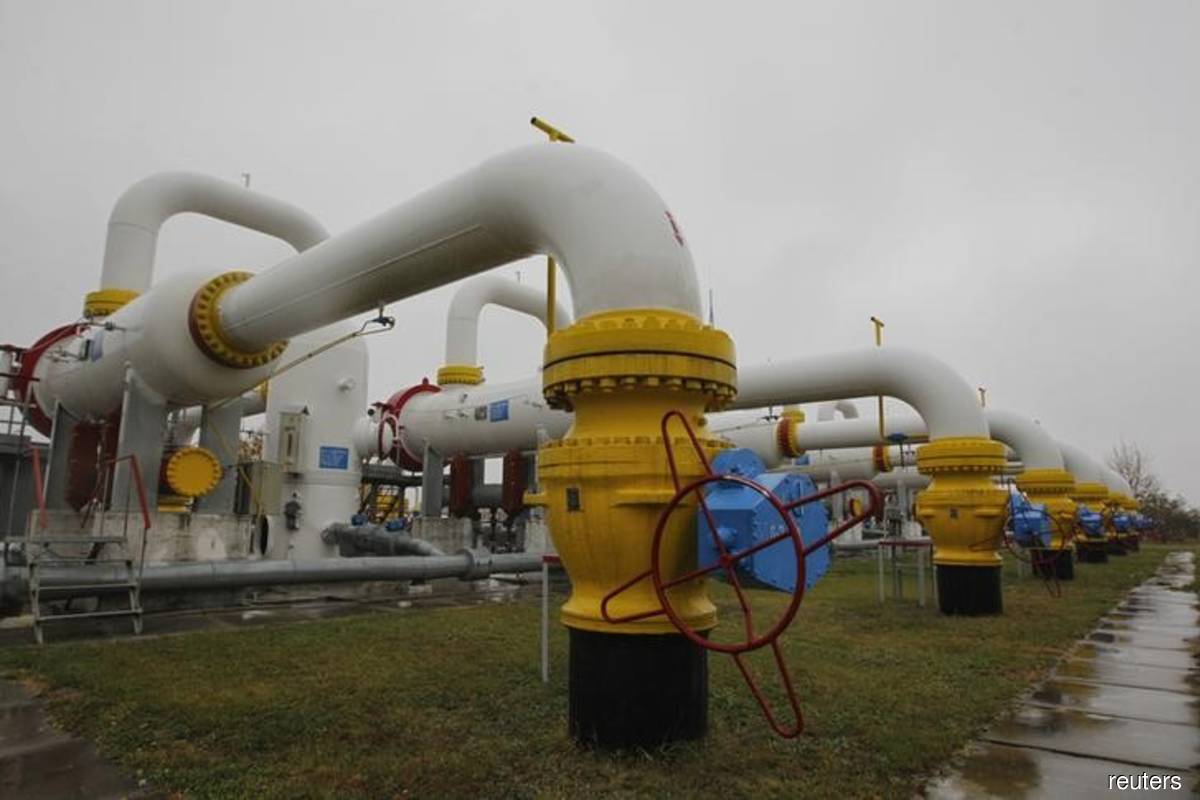 The government threatened the export curbs in August, worrying Asian buyers and LNG investors, following a warning by the competition watchdog that the east coast market faced a shortfall of 57 petajoules of gas in 2023.

The pact unveiled on Thursday provides for Queensland Curtis LNG, run by Shell; Australia Pacific LNG, run by ConocoPhillips; and Gladstone LNG (GLNG), run by Santos to offer an extra 157 petajoules of gas to the domestic market next year.

“Given the agreement means the projected shortfall will be avoided, I am satisfied I do not need to take steps to activate the Australian domestic gas security mechanism at this time,” Resources Minister Madeleine King said in a statement.

King said the pact would not affect supplies to overseas customers or existing contracts.

“I want to state, very firmly and clearly, that Australia will always be a trusted and reliable trading partner and a safe place to invest,” she told a televised media conference.

Santos’s GLNG, whose partners include TotalEnergies, Korea Gas Corp (KOGAS) and Malaysia’s Petroliam Nasional Bhd (Petronas), had been seen as the most vulnerable to export curbs.

This is because it is the only east coast exporter to take more gas out of the domestic market each year than it supplies.

“The (agreement) is a good outcome for Santos and very welcome, to remove sovereign risk and ensure long-term LNG supply contracts are honoured,” its managing director Kevin Gallagher said in a statement.