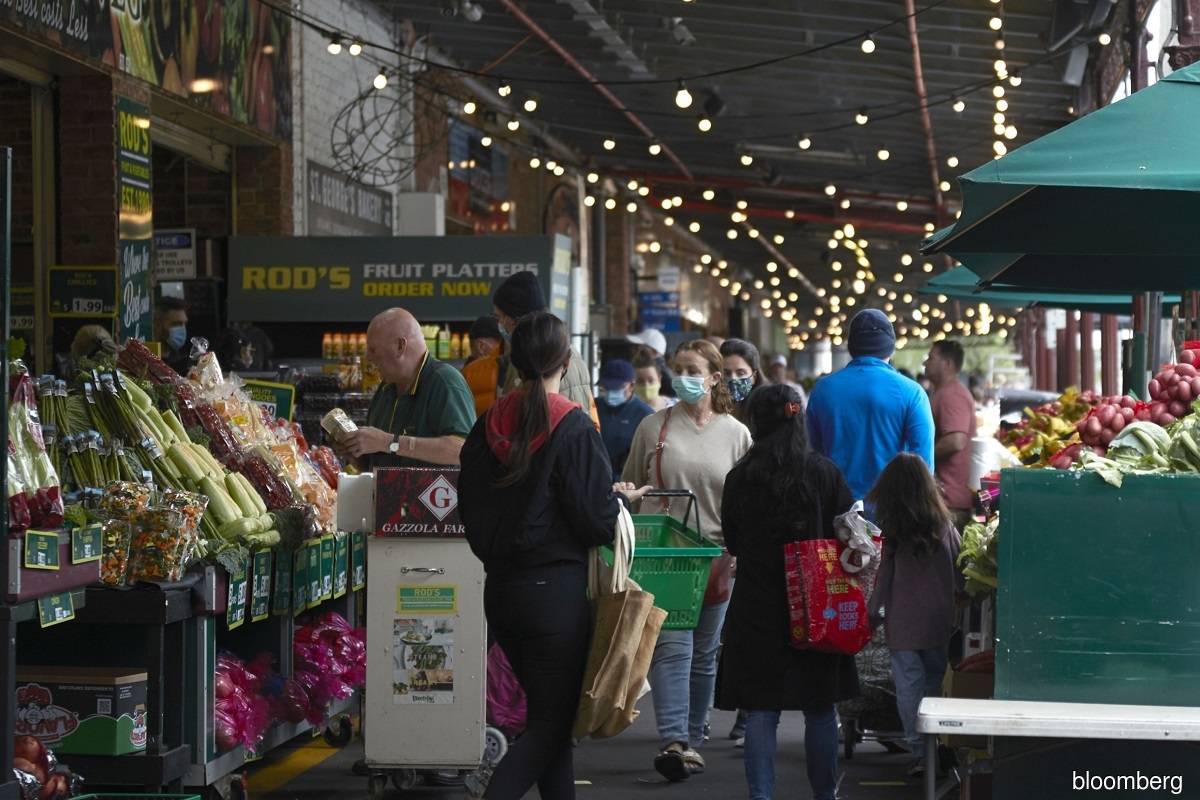 The Consumer Price Index (CPI) rose 6.8% in the year through August from 7% in the prior month, the Australian Bureau of Statistics said on Thursday. Yet, when volatile items such as fruit, vegetables, and fuel were excluded, the indicator edged up to 6.2% in August from 6.1% in July.

"The information released today provides an early indication of September quarter CPI inflation," Australian statistician David Gruen said in a statement. The September monthly release will come out on Oct 26, the same day as third-quarter inflation.

"The slight fall in the annual inflation rate from July to August was mainly due to a decrease in prices for automotive fuel," Gruen said as the pace of fuel gains slid to 15% in August from 29.2%.

The easing of fuel prices is in line with expectations at the Reserve Bank of Australia (RBA), which is in the midst of its sharpest tightening cycle in a generation. The RBA has raised its cash rate to 2.35% from 0.1% in five months and said it expects further hikes ahead.

Australia is tightening in lockstep with policymakers worldwide in an effort to combat escalating consumer price pressures. The US Federal Reserve has been delivering outsized hikes to try to tackle inflation in the world's largest economy. Central banks from the UK to New Zealand are also tightening aggressively to rein in prices fuelled by massive pandemic-era stimulus, supply-chain disruptions, and Russia's war on Ukraine.

Bloomberg Economics had predicted an easing in inflation momentum in July-August as key Australian utility bills are delivered in September.

The statistics bureau intends to expand coverage of prices measured on a monthly basis to make the reading "fit for purpose" and useful in decision-making. The indicator may also be routinely subject to revision, in contrast to the quarterly CPI that is only revised in exceptional circumstances.

RBA deputy governor Michele Bullock has already indicated these data are unlikely to influence policy deliberation initially as the board will want to see a number of months of releases to get a handle on them.

Bullock told a Bloomberg event last week that the RBA forecast inflation to peak at 7.75% to 8% early into next year. "That's our current expectation and that's what we are working with," she said.

Australalia's central bank meets on Tuesday for its October policy decision. The CPI rose 6.1% in the second quarter from a year earlier.