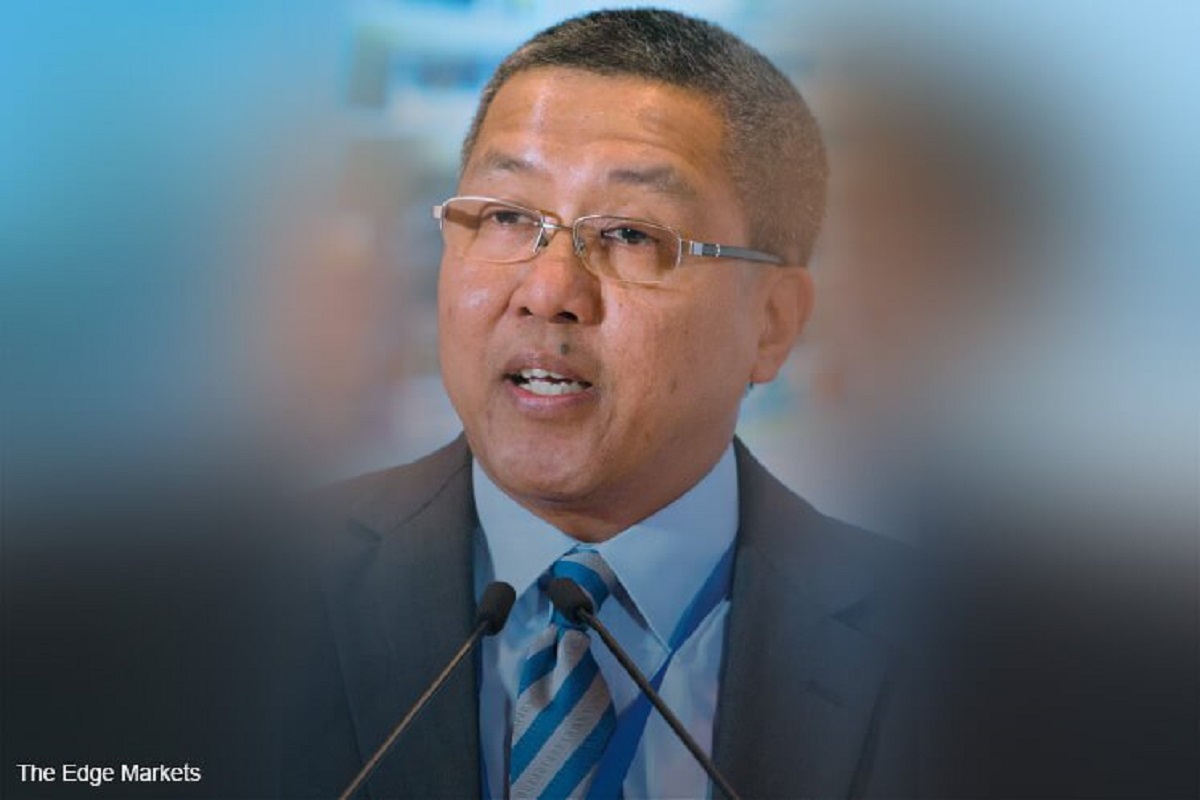 KUALA LUMPUR (May 27): Axiata Group Bhd on Friday (May 27) said its president and group chief executive officer (CEO) Datuk Izzaddin Idris will step down from his role on May 31 after one and half years in the role, on the "mutual cessation" of his service contract with Axiata.

In a statement, Axiata chairman Tan Sri Shahril Ridza Ridzuan said Izzaddin took the helm at the group on Jan 1, 2021 at the height of the Covid-19 crisis, after serving as deputy group CEO since January 2020.

“He has been instrumental in shaping the group’s strategic response to secure stability and business continuity in the face of daunting and unprecedented challenges across many aspects of our operations.

“Having served as a member of Axiata’s board since November 2016, he was steadfast in translating the Axiata 5.0 Vision into execution. He rallied the team, building on Axiata’s modern, agile and digital culture to deliver several significant milestones that have placed the group on [a] solid trajectory to capture new growth areas for a sustainable future,” said the chairman as he thanked Izzaddin for his service to the group.

“They will retain their current positions and portfolios. The board does not expect to make additional structural or senior leadership changes in the near-term," it added.

Axiata's board further assures its stakeholders that the group has always had a strong culture of succession planning, and that it is committed towards ensuring a smooth transition and preserving the momentum Axiata has achieved thus far with the Axiata 5.0 Vision.

"The appointment of Dr Hans Wijayasuria and Vivek Sood as joint acting group CEOs will ensure continuity in this situation.

“In the appointment of Dr Hans and Vivek as joint group CEOs, we have two industry stalwarts who are very familiar with Axiata’s businesses. They are both strongly grounded in our culture and deeply committed to the success of our ventures,” added Shahril.

Axiata shares closed five sen or 1.59% higher at RM3.20 on Friday, giving the telco a market capitalisation of RM29.37 billion.