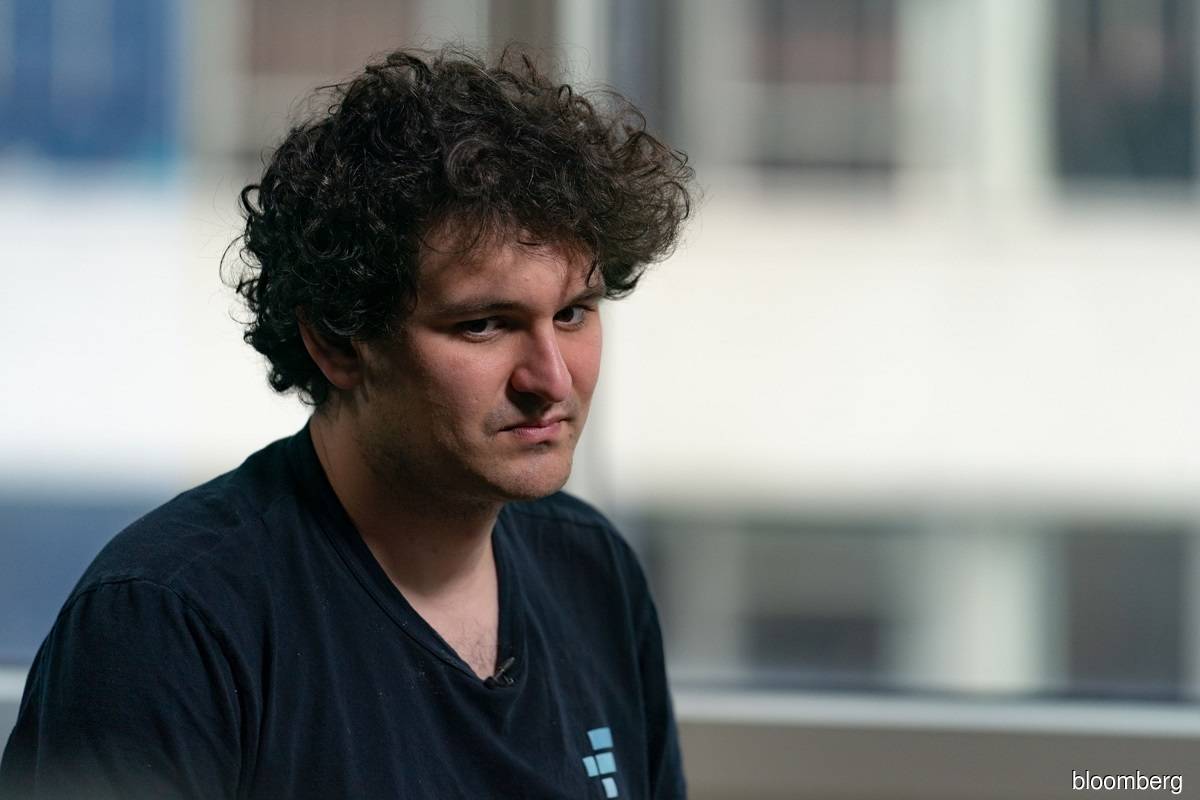 BENGALURU (Nov 17): The founder of collapsed crypto exchange FTX, Sam Bankman-Fried, said he regretted his decision to file for bankruptcy and, in an interview published by Vox, criticised regulators.

Bankman-Fried said later on Twitter that the basis of the interview, an exchange of messages on the same platform, was not supposed to be public.

The collapsed company, which filed for bankruptcy last week, has appointed five new independent directors at each of its main affiliated companies, including Alameda Research. The five new directors and newly appointed chief executive officer John J Ray are working to navigate through the bankruptcy process.

In the interview, Bankman-Fried said those in charge of FTX's Chapter 11 bankruptcy process were "trying to burn it all to the ground out of shame", and that he had two weeks in which to raise US$8 billion (RM36.38 billion) and save the company.

"That's basically all that matters (raising the money) for the rest of my life," he said.

His single biggest mistake had been "Chapter 11. If I hadn't done that, withdrawals would be opening up in a month with customers fully whole".

Regulators make everything worse, he added. "They don't protect customers at all," he said.

In a statement published on Twitter, Ray said Bankman-Fried had no ongoing role at FTX, FTX US or Alameda Research, and did not speak on their behalf.

FTX has said it is in contact with dozens of global regulators, including the US Securities and Exchange Commission.

After Vox published the interview, Bankman-Fried said some of what he had said were "thoughtless or overly strong", and that he was venting about something that was not intended to be public.

"It's really hard to be a regulator. They have an impossible job to regulate entire industries that grow faster than their mandate allows them to," he wrote on Twitter, adding that the message exchange with Vox's reporter was "not intended to be public".

A Vox spokesperson said all communications with Vox reporters were on-the-record unless the subject and reporter had agreed otherwise.

"Our reporter is clearly identified as such in her Twitter bio, has previously interviewed Mr Bankman-Fried and, in this instance, as an additional courtesy, notified him via email that she planned to write about their on-the-record exchange. He made no objection in his reply prior to publication."

Bankman-Fried did not immediately respond to a Reuters request for further comment.