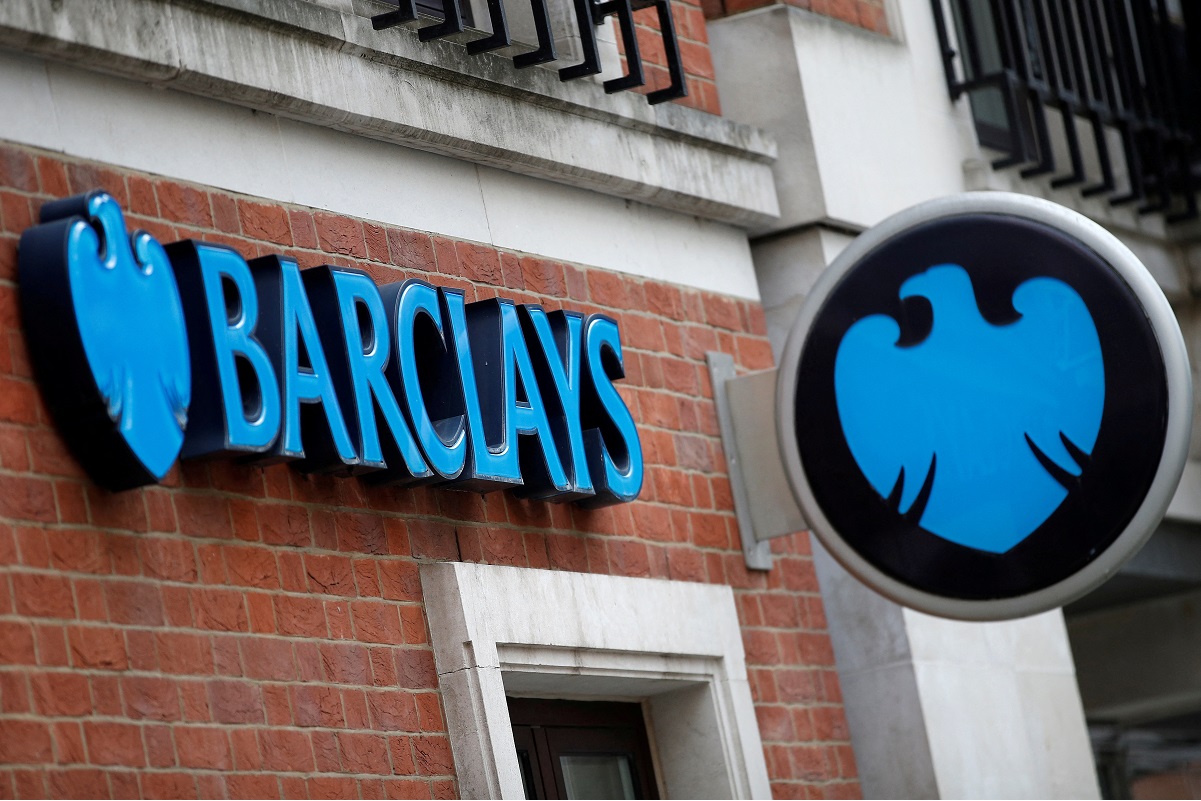 (Sept 24): Barclays Plc was sued by shareholders who claim they suffered significant losses after the British lender disclosed that paperwork errors led it to accidentally issue billions of dollars more in structured and exchange-traded notes than it had registered for sale.

The bank and its executives “made materially false and misleading statements” and failed to disclose important information about both the improper over-issuance of securities and the efficacy of internal controls and procedures, a group of investors led by public employee pension funds said in a proposed class-action complaint filed Friday in federal court in Manhattan.

A spokesperson for Barclays didn’t immediately respond to a request for comment.

Barclays said in March that it issued about US$36 billion of investment products after registering with US regulators in August 2019 to sell up to US$20.8 billion, pushing the firm to repurchase affected securities and take a US$591 million hit.

The disclosure sent the share price for the bank’s American Depositary Receipts down about 11% on the next trading day, according to the complaint.

Barclays and its executives “knew or were reckless” about whether public documents and statements shared by them were deceptive, investors said in the complaint.