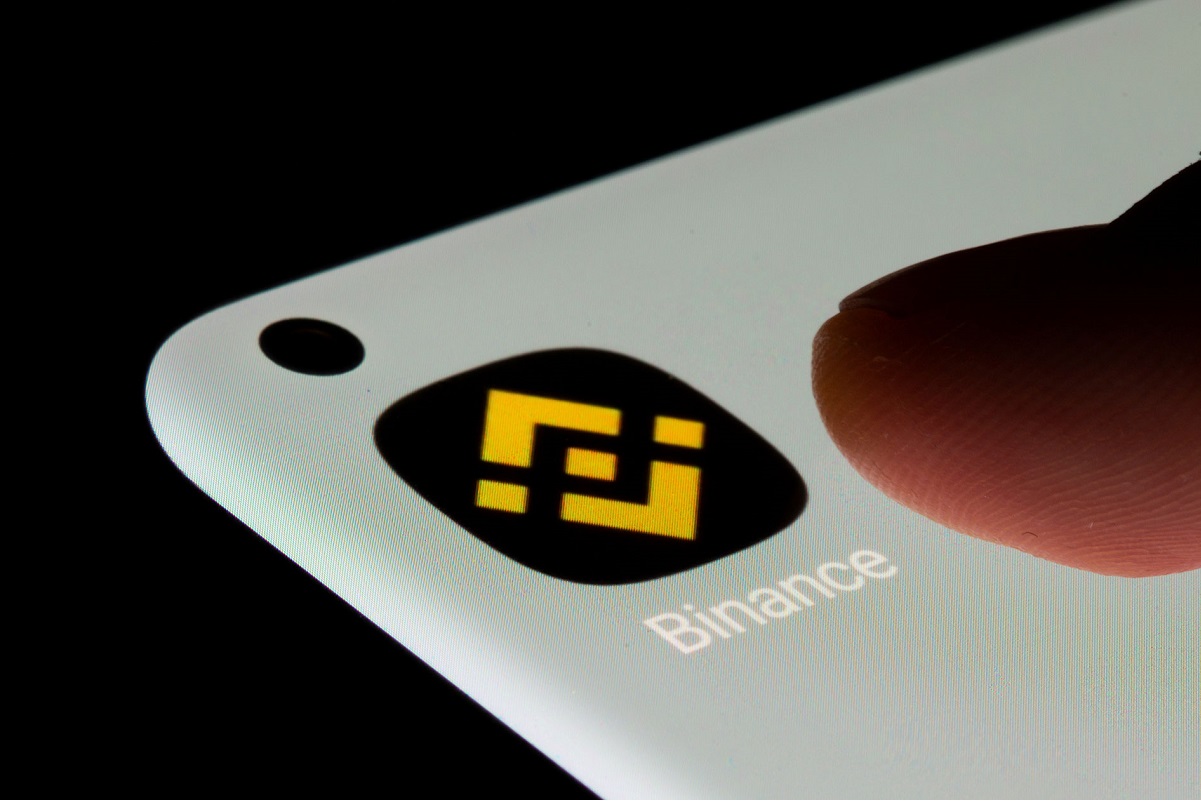 (Sept 26): Binance, the world’s biggest cryptocurrency exchange, is seeking a licence to operate in Japan, four years after retreating from the country as it didn’t have a permit, according to people familiar with the matter.

The nation’s easing approach to crypto and substantial potential for user growth are the key reasons for Binance’s renewed interest in the world’s third-largest economy, one of the people said.

Japanese Prime Minister Fumio Kishida’s agenda for reinvigorating the economy under the rubric of “New Capitalism” includes supporting the growth of so-called Web3 firms. The term “Web3” refers to a vision of a decentralised internet built around blockchains, crypto’s underlying technology.

“It would be inappropriate to comment on any conversations with regulators,” a Binance spokesperson said in response to request for comments. Binance is “committed to working with regulators and policymakers to shape policies that protect consumers, encourage innovation, and move our industry forward”, the spokesperson added. An official at the Financial Services Agency declined to comment.

Such steps are somewhat of a contrast to the tougher regulatory oversight emerging in a range of countries after a US$2 trillion wipeout in digital assets from last year’s peak led to blowups at crypto hedge funds and lenders.

Binance’s billionaire co-founder Changpeng “CZ” Zhao in 2018 ditched a plan to build a base in Japan, following inquiries from the securities regulator that led to an official notice to stop operating in the country without a license. It got a similar warning three years later for not complying with registration rules.

In Asia, Binance is present in countries including Thailand, Malaysia, Indonesia and India through partnerships.

Binance has been the target of regulatory probes in a variety of jurisdictions, including the US. In response, the firm has said it works with authorities and will continue to meet requirements set by officials.