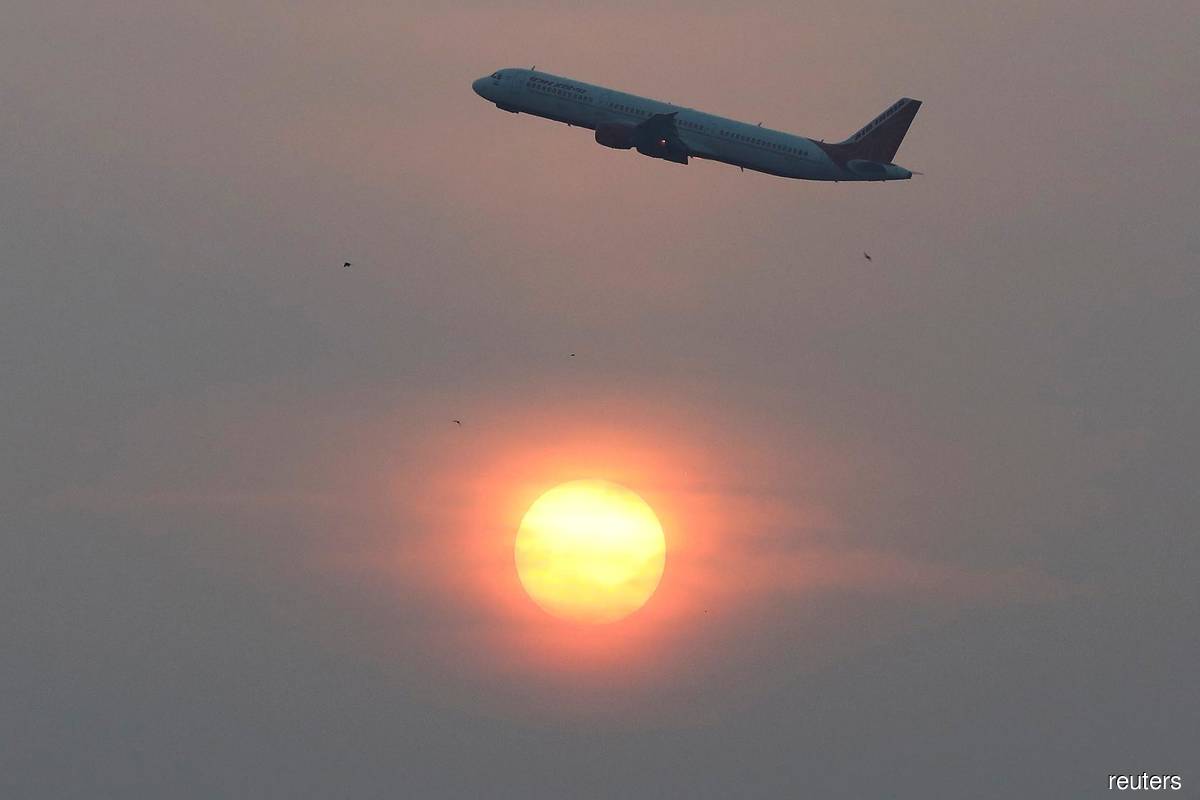 SINGAPORE (Sept 22): The airline industry’s record-breaking scramble to convert older passenger jets to freighters during the travel-starved years of the coronavirus pandemic threatens to bring a glut of cargo space, as a dimming global economic picture hits demand.

Analysts say aircraft lessors who helped drive a tripling in annual conversions since 2019, now face not only fallout from falling rates for cargo and freighter leases, but could get stuck with excess freighters or be forced to cancel conversions.

"This surge in conversions has raised some concerns about a bubble," said Chris Seymour, the head of market analysis for aviation advisory group Ascend by Cirium, who fears there could be a slowdown by the middle of the decade.

AirAsia, Air Canada, Qantas Airways and Vietnam Airlines are among carriers adding freighters to their fleets in their bids to diversify sources of revenue.

But cargo rates have fallen nearly 40% from December's record, with shipping giant FedEx Corp saying a global demand slowdown is set to worsen after an acceleration at the end of August, clouding the peak year-end shipping season.

The rapid economic downturn and growing pessimism are a swift reversal from pandemic expectations, when falling aircraft values, combined with a surge in cargo demand, drove lessors and airlines to give used planes new life as dedicated freighters.

A record 192 such conversions are forecast this year, up from 122 last year, itself a record, and 64 in 2019, and will climb higher still to 221 next year, based on current orders, according to data from Cirium.

P2F converters are struggling to keep up with the surge in demand, as they expand capacity amid a tight labour market, rising costs and supply chain snarls in the wake of China's on-again, off-again lockdowns.

"We are fully booked until around 2026," said Jeffrey Lam, president of commercial aerospace for ST Engineering. "So, really, for new customers that are coming in now to book slots, they have to book in late 2026 or 2027."

Lessors such as AerCap Holdings, BBAM and Aero Capital Solutions (ACS) have piled in, even, in some cases, booking speculative conversion slots before signing up airline customers.

"As aircraft age and airlines think about asset changes, the lessor community has a more vital role or a greater stake in this base of transactions," said Mike Doellefeld, the vice president of Boeing Global Services’ commercial programmes.

Even though some airlines have eagerly snapped up freighters, prompted by the strong e-commerce market and the slow return of passenger flights with cargo belly capacity in some regions, analysts wonder how long that trend will last.

"Particularly in the narrowbody segment, I think the effect is going to be that lease rates are going to drop," said Frederic Horst, managing director of Sydney-based freight consultancy Trade and Transport Group.

"Lessors may be stuck with converted planes."

Lessors face greater risk than converters, which can fill their hangars with other maintenance work as passenger demand rebounds, Horst added.

For its part, HAECO is trying to avoid being overexposed to P2F conversions from lessors, said Richard Kendall, its chief operating officer, who saw a drop-off in freighter demand in a couple of years.

"We don’t want to see the bubble burst and be caught with broken commitments that we can’t then backfill," he added on the sidelines of the MRO Asia-Pacific conference in Singapore.