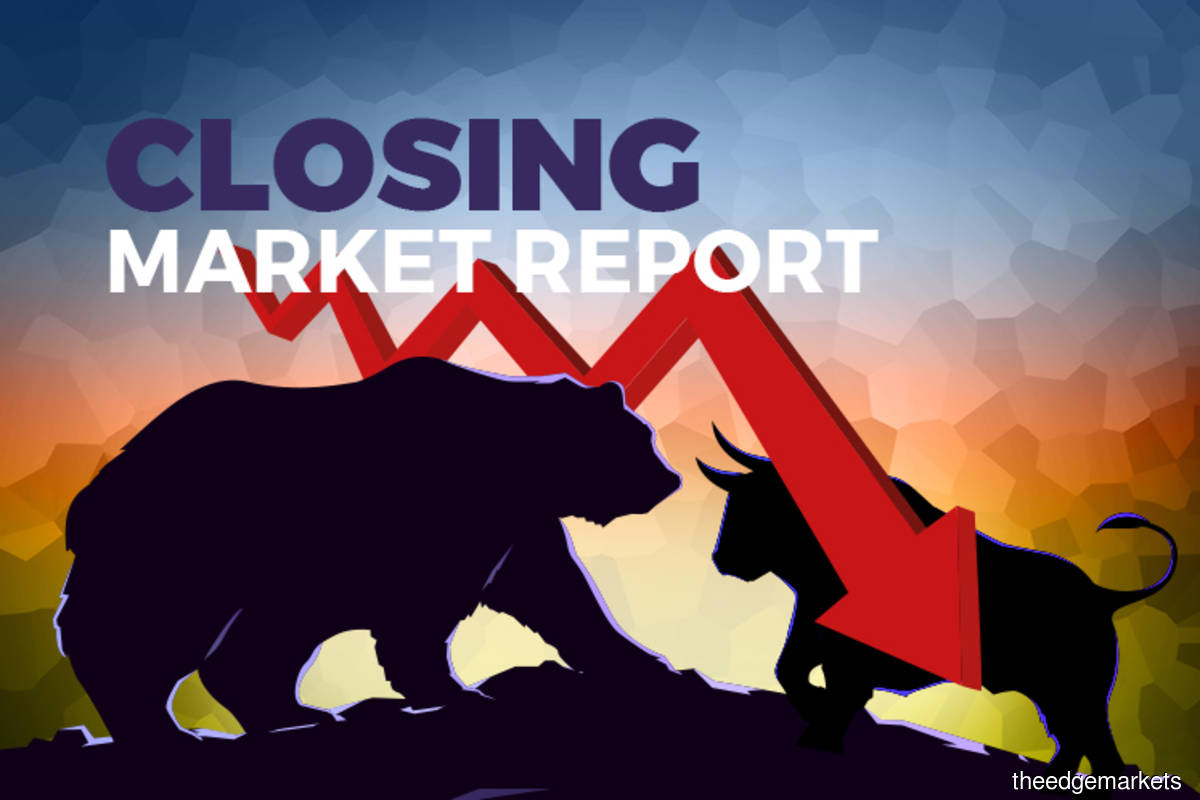 KUALA LUMPUR (Sept 14): Bursa Malaysia ended broadly lower for the second consecutive day on Wednesday (Sept 14), dragged down by persistent selling across the board, in tandem with the heavy selldown seen in regional bourses after a tumble on Wall Street overnight.

Market breadth was negative with decliners thumping advancers 595 to 256, while 387 counters were unchanged, 1,113 untraded, and 13 others suspended.

"Volatility increased due to the unexpectedly high US inflation report last night. Volatility in regional equity, bond, and currency markets is set to return after the relative calm in the past few sessions. The fall (in regional markets) was influenced by the sell-off in US markets.

"On the other hand, the hot inflation eliminates the possibility that the US Federal Reserve (Fed) would do a 50 basis points (bps) hike next week, but (the inflation rate) isn't disastrous enough to prompt a major push for a 100 bps hike," he told Bernama.

Mohd Sedek reckons that the Fed will raise interest rates by 75 bps next week, hence he expects the market to continue to be volatile till this week, with all the negative sentiment.

Rakuten Trade Sdn Bhd vice-president of equity research Thong Pak Leng said the consumer price index (CPI) reading showed that the Fed is likely to keep raising interest rates at a sharp pace this year to combat inflation, a scenario that is negative for stock markets.

He reckons the short-term outlook of the local market will remain cautious. "While valuations remain cheap, we do not expect the FBM KLCI to see any major movement, thus, we anticipate it moving within the 1,460 (points) to 1,480 points range towards the weekend," he said.

Of the actives, both Metronic Global and Aimflex eased half-a-sen to two sen and 15 sen respectively, Velesto Energy trimmed one sen to 10.5 sen, and Top Glove was down by two sen to 78.5 sen, while SNS Network improved one sen to 30 sen.