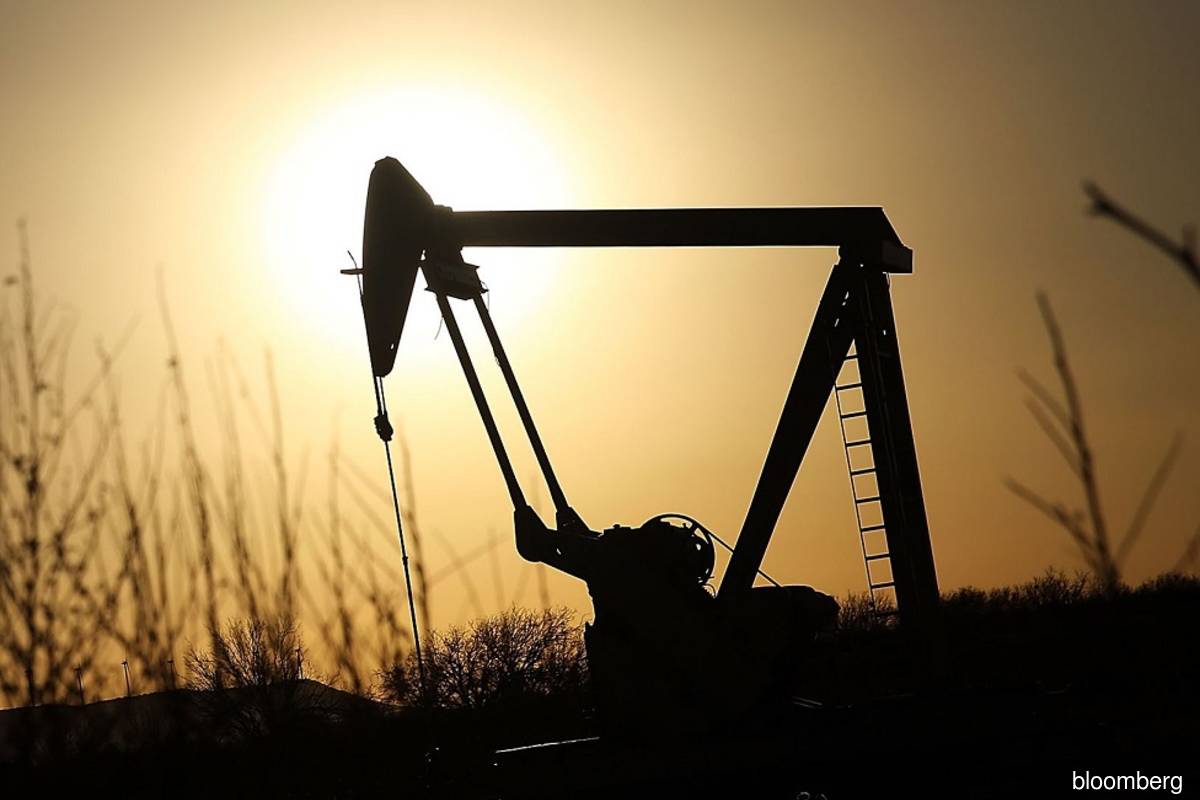 (Sept 17): International Petroleum Corp has begun a process to sell its oil assets in France, according to documents seen by Bloomberg.

IPC, which also works in Canada and Malaysia, wants to divest from 17 fields in France yielding about 3,000 barrels a day, 12 of which it operates. Bids are expected next month, according to the documents.

The move adds to an uptick of offers from oil and gas producers that are quitting aging fields in Europe to expand elsewhere. BP Plc and Exxon Mobil Corp sold some North Sea assets earlier this year, and smaller players including Abu Dhabi National Energy Co to ONE-Dyas BV are now looking to exit some European fields.

A spokesman for IPC declined to comment. Vermilion Energy Inc is IPC’s partner in some of the French fields.