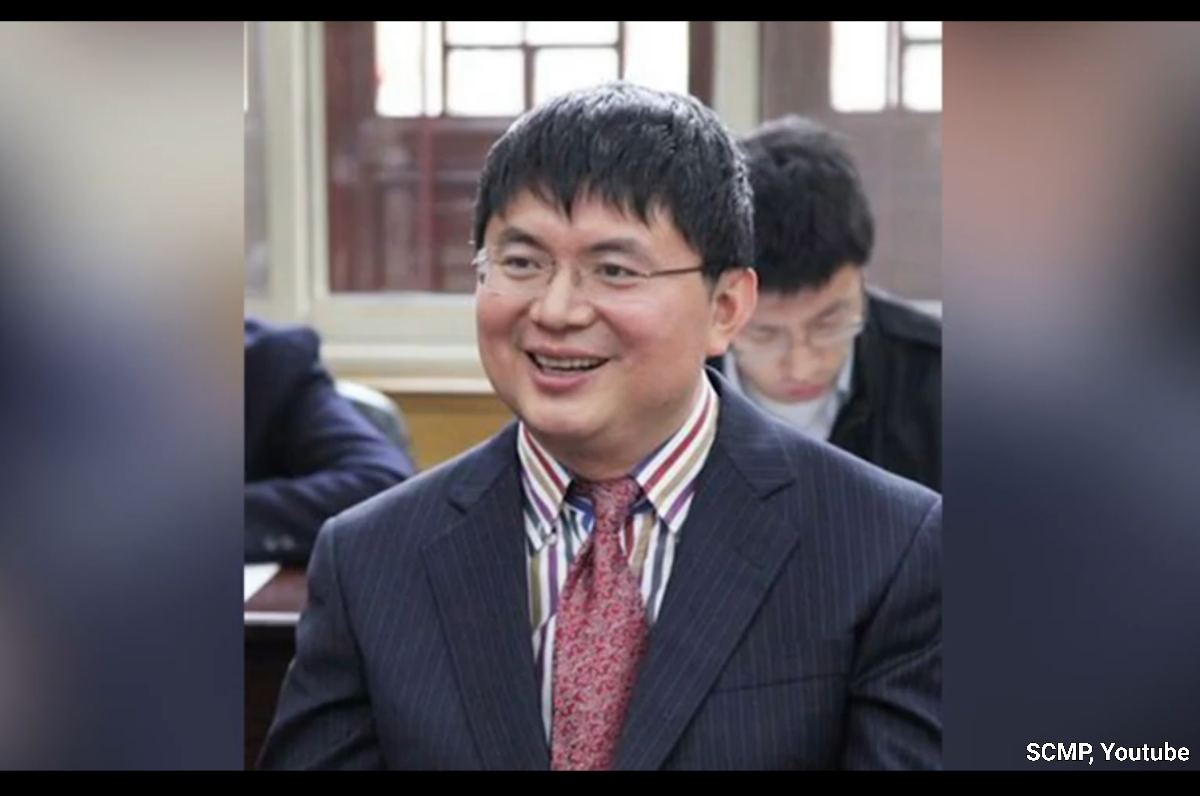 BEIJING (Aug 19): A Shanghai court said on Friday that it had sentenced Chinese-Canadian billionaire Xiao Jianhua to 13 years in prison and fined his Tomorrow Holdings Co conglomerate a record 55.03 billion yuan (US$8.1 billion).

Xiao and his Tomorrow Holdings were charged with illegally absorbing public deposits, betraying the use of entrusted property, and the illegal use of funds and bribery, the Shanghai First Intermediate Court said.

Xiao was fined 6.5 million yuan for the crimes, the court said.

From 2001 to 2021, Xiao and Tomorrow Holdings gave shares, real estate, cash and other assets to government officials totalling more than 680 million yuan, to evade financial supervision and seek illegitimate interests, the court said.

China-born Xiao, known to have links to China's Communist Party elite, has not been seen in public since 2017 after he was investigated amid a state-led conglomerate crackdown.

In July 2020, nine of the group's related institutions were seized by Chinese regulators as part of a crackdown on risks posed by financial conglomerates.