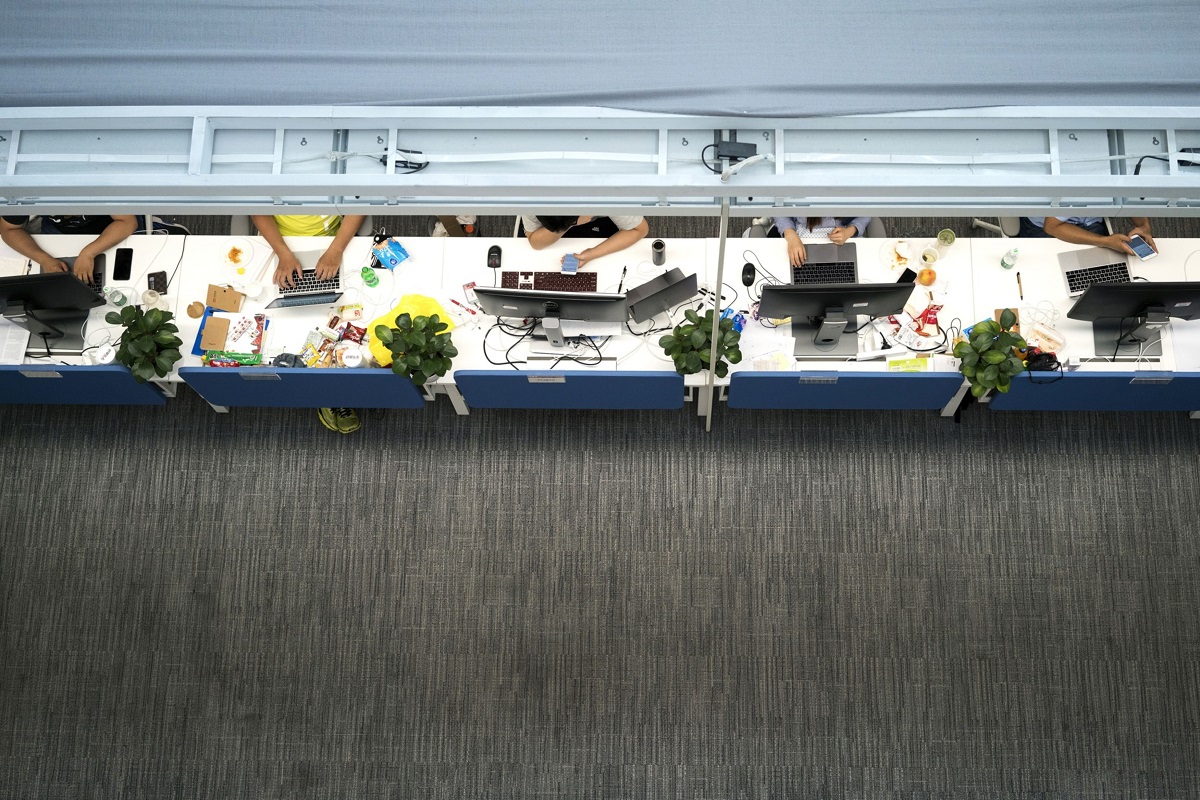 HONG KONG/TAIPEI (Sept 28): For a decade, China’s tech giants like Alibaba Group Holding Ltd and Tencent Holdings Ltd were a major driver of its economy, drawing the lion’s share of top talent to work in their ecosystems that controlled everything from messaging to payments.

Their boom years have come to an abrupt halt, with a regulatory crackdown, an economic slowdown and recurring Covid lockdowns now forcing them to cut thousands of jobs.

The hiring momentum has shifted to a slew of burgeoning industries favoured by Beijing, from electric vehicles to bio-pharmaceuticals and artificial intelligence, where China wants to develop its own cutting-edge technology that can supply the rest of the world — and prevent it from being reliant on Western innovation. Job postings over the past year in these industries, collectively known as “Hard Tech”, have surged by as much as 382%, while that for the internet sector fell by 40%.

Yet a skills mismatch in the highly educated segment of China’s workforce is hobbling the transition, with many of those cut loose from the internet sector lacking the skills to pivot into the emerging industries where both state and venture capital funding is flowing.

It’s a discrepancy that partly accounts for the high rate of unemployment, particularly among those 16 to 24 in China, and may potentially slow advancements in prioritised industries facing a talent shortage.

That’s the picture from a new trove of data from Maimai, a careers-focused social platform that can be thought of as China’s LinkedIn, but with a far broader reach: two in three staff employed by the largest Chinese tech companies use the site. They’re required to submit proof of employment to enable some interaction functions, and 80% of users do so, which allows Maimai to see detailed company and sector-level trends that nationwide statistics can’t provide. For the first half of 2022, job posts on Maimai for the “Pure Internet” sector — which includes Tencent, Alibaba and Bytedance Ltd — fell 40% from a year ago. In “Hard Tech” sectors like new-energy vehicles and new-energy generation, job postings surged 382% and 215% respectively. Openings in electronics, AI and new biomedicine climbed by more than 100%.

A closer look at job flow data in the same period of time — which tracks people who update their employer information on the site — shows the bottlenecks facing jobseekers leaving internet companies.

Among those exiting the Pure Internet category, most end up in adjacent industries like corporate digital services, e-commerce, and gaming. In the first half of 2022, just 7% moved into AI, 5.2% into electric vehicles and 2% into electronics, a category that includes semiconductor chipmakers. Fewer than 0.6% went into biomedicine.

Those Hard Tech industries are fighting over a small pool of candidates, with fierce competition for core technical positions, said Lin Fan, founder and chief executive officer of Maimai. In the AI industry for example, an average of 12.5 companies are competing for one vision algorithm engineer, according to Maimai’s data. For experts in natural language processing, over two companies on average are interested. “Many talented people in the internet sector now, they are people with general skills, but there are not many general-purpose talents who can break technical barriers,” said Zeng Xiangquan, a labour economics professor and the director of the China Institute for Employment Research at Renmin University of China in Beijing.

The skills needed in the internet sector are mainly algorithm and software building coupled with operations and marketing, Zeng said. But what emerging Hard Tech companies need are industry-specific skills that combine software, hardware and mechanics, he noted.

“The career change from the internet sector to these emerging industries, whether it is biomedicine or chips, the shift must happen. But this shift is not that simple,” he said.

Compounding the problem is that China’s tech giants paid relatively well in their heyday, making these new jobseekers expensive for emerging-technology industries. Those companies also supplied perks like dining halls and gyms.

Ye Yichuan, a 29-year-old product manager at an AI healthcare company in Beijing, switched jobs three times after leaving his e-commerce employer in 2016. First he joined a livestreaming company, then an AI voice-recognition firm, slowly building up his skillset.

It was a difficult and lonely path, he said, with few around him making the same push, out of inertia and a lack of industry nous. “I sensed the room for growth in the internet sector has shrunk and the boom years are behind us,” he said. “When the industry has gradually turned into a rat race, and your input doesn’t yield as much output, it’s time to look for the next blue sea. What’s the point of waiting to be eliminated?”

Despite the hurdles, Ye said that his operational skills from the internet sector, like the ability to scale up businesses quickly and combine online and offline channels, were in demand by emerging industry employers, which made his career switch possible. Chinese government policy is pushing this pivot, with billions of state funds going into emerging industries in which Beijing wants to be self-sufficient, if not dominant globally. What Maimai’s job switch data shows is that these sorts of state-led economic transitions can take a long time to bear fruit.

“The unemployment situation has not been improving significantly even with easing policies and some incentives to the employers,” said Liu Peiqian, chief China economist at NatWest Group Plc. “That itself reflects the fact that structural unemployment is also a problem on the ground.”

Still, the country’s strategic approach of supporting certain industries has successfully created companies that are some of the world’s biggest in the manufacturing of smartphones, solar panels, auto batteries and active pharmaceutical ingredients, and officials are now focused on making advancements in frontier technologies like space exploration and biomedicine.

While those currently in the workforce may be facing a painful reckoning, future generations of young graduates could plug the skills gap.

“We’re not talking about the next few quarters, but rather, in the next decade, would China be able to reap more of the dividend from more skilled workers,” said Liu, pointing to the 11 million graduates that Chinese universities pump out every year.

“The era of the great migration of talent has begun,” he said. “Just like 20 years ago, a large number of young people rushed to the internet sector and set off an internet revolution, today’s young people will flock to the Hard Tech industry.”