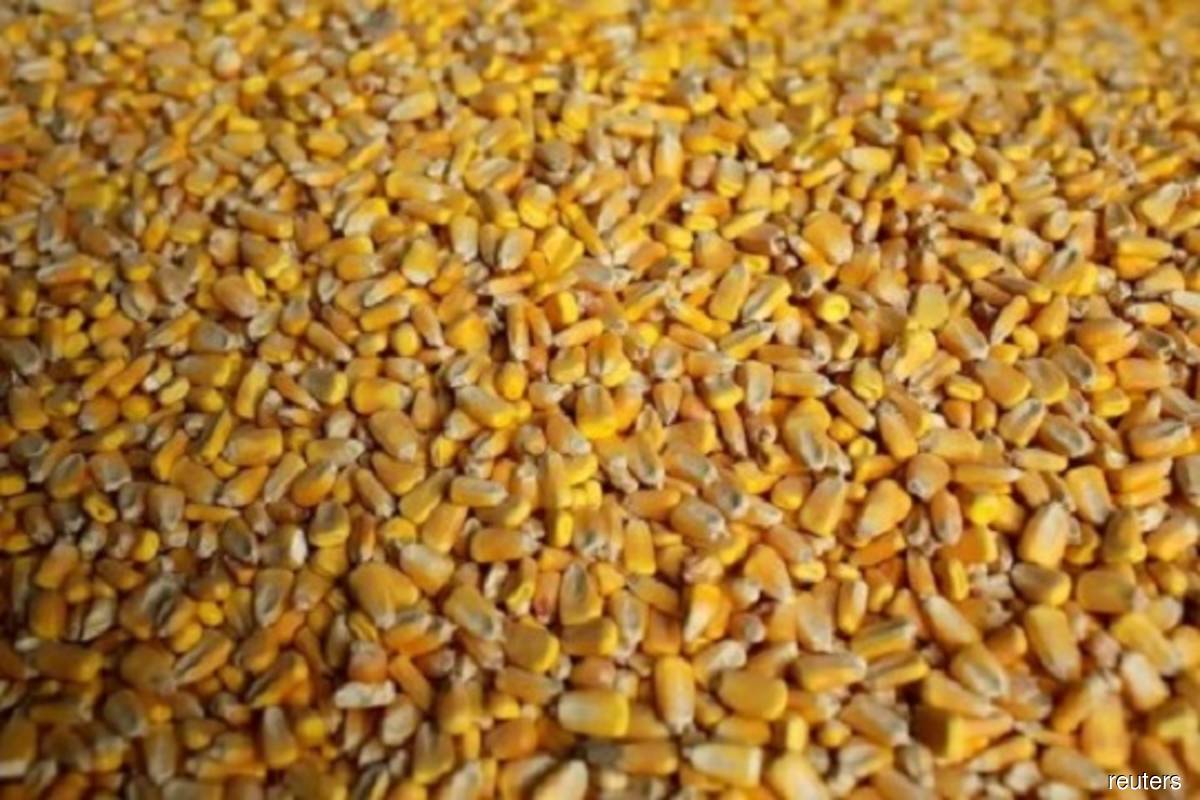 (Oct 3): China has curbed exports of corn starch, in a signal that the world’s biggest corn importer is likely worried about local supplies.

The government has asked companies to suspend shipments to stabilise corn prices and contain inflation risks, according to Ma Wenfeng, a senior analyst at the Beijing Orient Agribusiness Consultant Co. Corn starch is commonly used as an ingredient to thicken soups and sauces or for paper products and adhesives.

Despite the relatively small volume of exports, the move underscores Beijing’s concerns over grain supplies and rising prices. China imports corn mainly from the US, which may face a smaller harvest this season, and Ukraine, where shipments are choked off after Russia’s invasion. While China produces most of the corn it consumes, poor weather has threatened output.

Traders and processors that Bloomberg spoke to confirmed the curbs, without giving details on how the notice was communicated. The agriculture ministry did not respond to requests for comment. Monday is a public holiday in China.

Customs data show China’s corn starch exports fell to just 900 tonnes in August, from more than 40,000 tonnes in July and 23,240 tonnes a year earlier. The product is shipped mainly to the Philippines, Indonesia, Thailand and Malaysia.

Global benchmark corn prices have jumped about 15% this year, amid the war in Ukraine and adverse weather in major producing regions, including the US and Europe. To reduce supply risks, China has tried to diversify its corn imports and is accelerating shipments from Brazil.