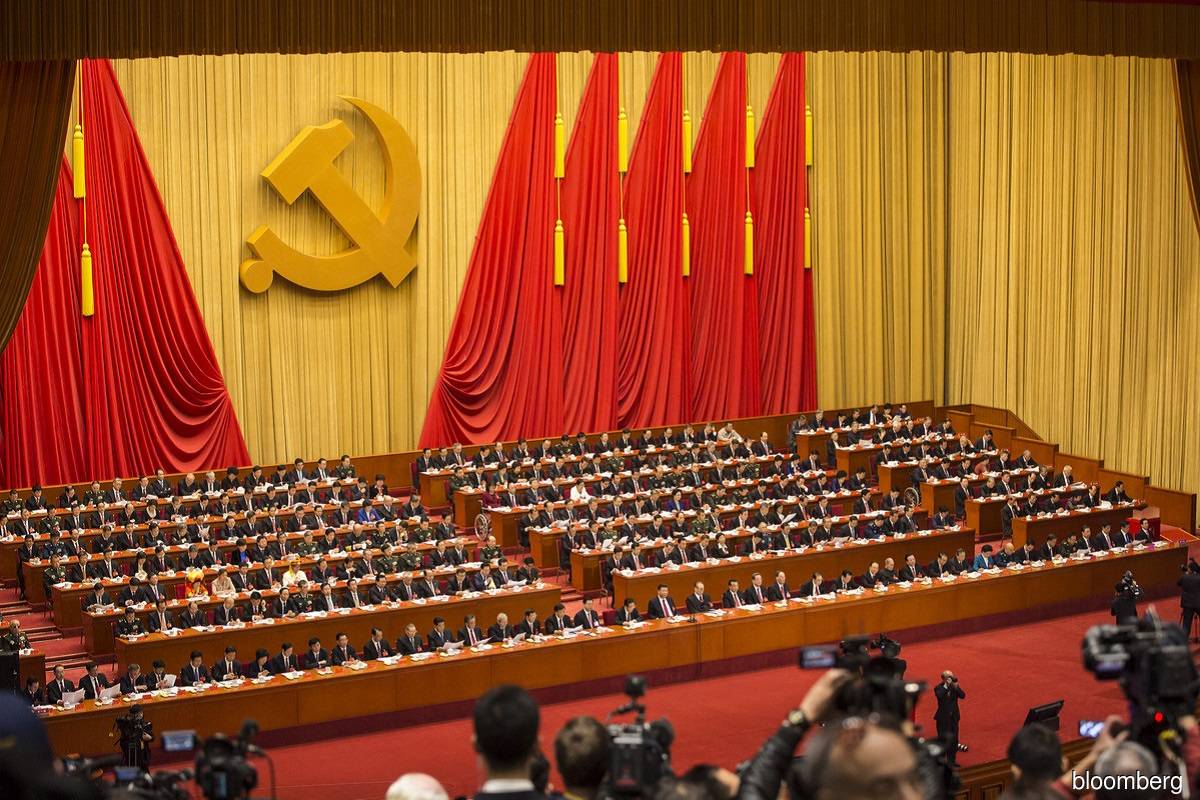 (Sept 27): Chinese regulators have asked several big mutual fund houses and brokers to refrain from large sales of stocks before the party congress in October, according to people familiar with the matter. The China Securities Regulatory Commission and the Shanghai and Shenzhen stock exchanges made the request last week via so-called “window guidance”, said the people, who declined to be identified because they were not authorised to speak publicly. The move is a fairly common operation to prevent big swings during volatile periods and major political events, the people added.

The authorities are looking to restore a semblance of calm to financial markets ahead of the Communist Party’s congress on Oct 16. The benchmark CSI 300 Index has dropped more than 20% this year, as China’s slowing growth, a property market crisis, and rising US interest rates hurt sentiment.

Regulators were said to have deployed a similar operation in April by ordering some mutual funds to limit share sales to arrest a slump in the market.

The CSI 300 Index climbed 1.4% on Tuesday to head for its first advance in five days. Traders are looking to capitalise on any potential policy shifts at the Communist Party congress, with some corners of the market betting on more stimulus for the troubled property sector.