China thanks Taiwan president, indirectly, for concern over floods 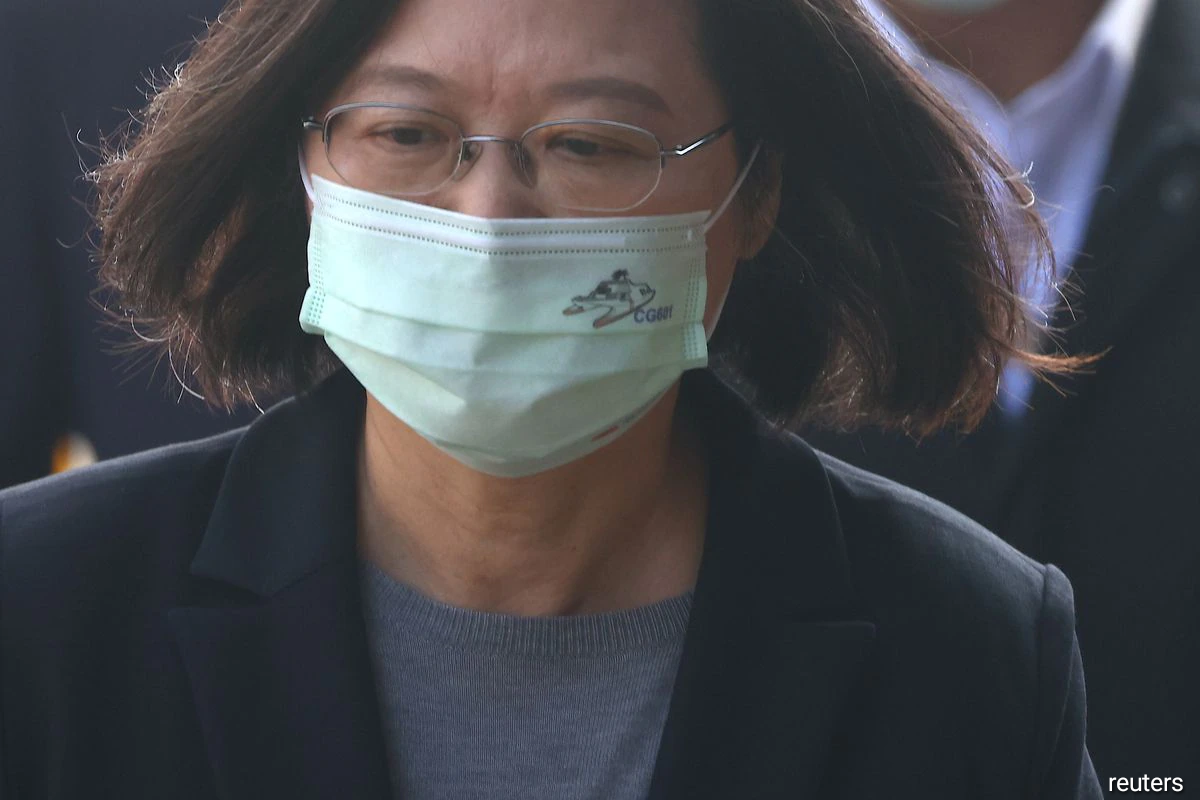 BEIJING (July 22): China's government on Thursday offered an indirect thank you to Taiwan President Tsai Ing-wen for her message of concern over devastating floods in the central Chinese province of Henan, in a rare show of goodwill between Beijing and Taipei.

Thirty-three people have died so far from heavy rains that have deluged Henan and provincial capital Zhengzhou for almost a week.

Tsai on Wednesday, though her spokesman, expressed concern and sent her condolences to the victims, saying she hoped normal life could resume as soon as possible.

China generally views Tsai as a separatist bent on a formal declaration of independence for the democratically ruled island Beijing claims as Chinese territory.

In a brief statement, China's Taiwan Affairs Office expressed its thanks to "relevant parties in Taiwan and people from all walks of life who have expressed their concern and condolences to the disaster-stricken area through various forms".

It also thanked Taiwanese companies for donating money and materials for disaster relief.

Johnny Chiang, the leader of Taiwan's main opposition party the Kuomintang, which traditionally favours closer ties with China, also expressed his condolences for the floods.

China cut off a mechanism for formal talks with Taiwan after Tsai first won election in 2016, and since then relations have remained icy.

Taiwan has been incensed by repeated Chinese military drills near the island, while China has lambasted the United States for stepping up its support for Taiwan.

Tsai has called for talks with China to resume, but on the basis of parity and respect. China has rejected those overtures.