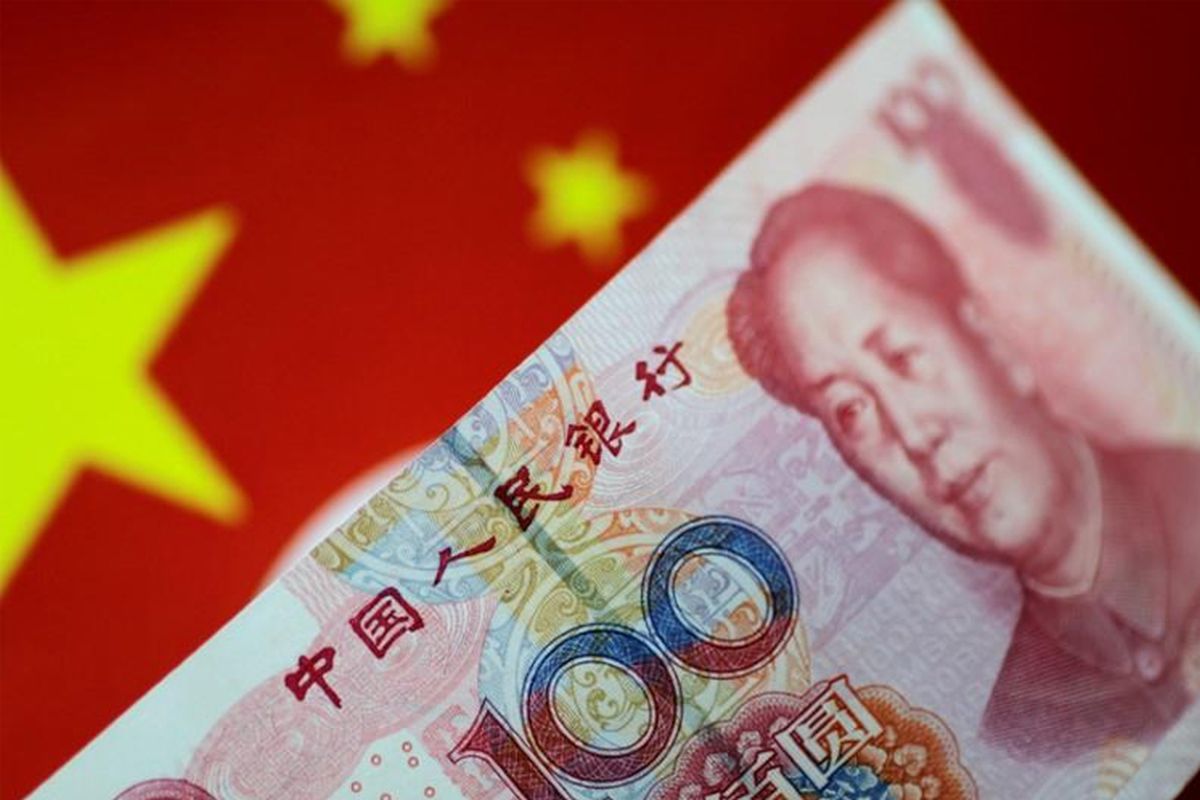 (Sept 28): China’s central bank stepped up its defence of the falling yuan with a strongly-worded statement to warn against speculation, after the currency dropped to its lowest versus the dollar since 2008.

“Do not bet on one-way appreciation or depreciation of the yuan, as losses will definitely be incurred in the long term,” the People’s Bank of China said in the statement released Wednesday. Key market participants need to “voluntarily safeguard the stability of the market, and be firm when they need to iron out big rallies or declines in the exchange rate.”

The central bank added that it has “plenty of experience” to fend off external shocks and effectively guide market expectations. The statement referred to corporates making speculative bets on the exchange rates and financial institutions that were violating policies.

The PBOC’s warning followed a teleconference held by the China Foreign Exchange Market Self-Regulated Body — made up of the nation’s most powerful banks in trading that are responsible for the dollar-yuan reference rate quotes. It took place on Tuesday, and was attended by PBOC Vice Governor Liu Guoqiang, according to the statement.

The onshore yuan has fallen more than 4% against the dollar this month and is on track for the worst annual loss since 1994. Earlier Wednesday the onshore yuan fell to the weakest level since early 2008 and the offshore unit to a record low in data going back to 2010.

The currency is under pressure as the nation’s monetary policy diverges with the US, driving outflows. While the Federal Reserve retains a hawkish stance in its efforts to curb US inflation, Beijing on the other hand is keeping an accommodative policy amid slumping demand and the impact of Covid restrictions.

The PBOC’s move to jawbone the market comes as policymakers including in Japan, South Korea and India step up their currency defences as the dollar’s rally shows few signs of easing.

The greenback could see further gains as US appears unconcerned over the currency’s appreciation, said Rajeev De Mello, a global macro portfolio manager at GAMA Asset Management in Geneva. “It serves them in their fight against inflation, he said.

Wednesday’s yuan fix had the smallest strong bias in two weeks. Traders took that as a sign Beijing may be easing its support amid the rampant dollar.