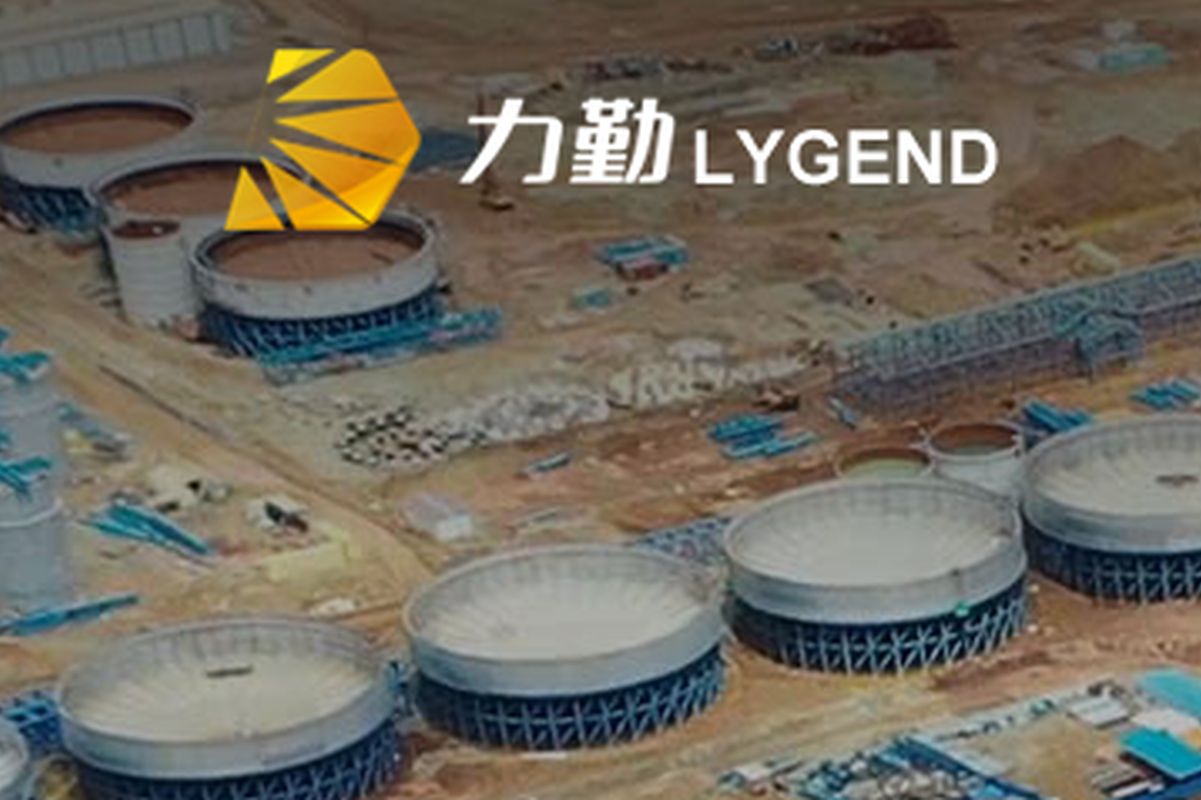 (Nov 24): Lygend Resources & Technology Co, a Chinese nickel producer and trader, raised about HK$3.67 billion (US$470 million) in its Hong Kong initial public offering, according to people familiar with the matter.

The Ningbo-based company priced the offering at HK$15.80 per share, near the bottom of its marketed range, said the people, who asked not to be identified as the information is private. The company had previously marketed 232.5 million shares at HK$15.60 and HK$19.96 apiece.

An external representative for Lygend didn’t immediately respond to a request for comment.

The offering is the largest in Hong Kong since CALB Co raised US$1.3 billion in a first-time share sale at the end of September.

Lygend’s listing kicks off what’s expected to be a busy end to the year for IPOs in the Asian financial hub, where proceeds slumped 71% versus the same period last year, according to Bloomberg calculations. The market has faced headwinds ranging from rising interest rates to the impact of Covid-19 lockdowns on China’s economy.

A recent rebound in Chinese shares has been followed by several Chinese firms resuming listing plans in the Asian hub.

Sunshine Insurance Group Co could begin taking orders by the end of this month for an offering of about US$1 billion, Bloomberg News reported in October.

Five cornerstone investors will subscribe to about 60% of Lygend’s offering, according to an exchange statement. A unit indirectly controlled by battery maker Contemporary Amperex Technology Co Ltd is buying HK$783.9 million worth of shares priced at the mid-point of the range.