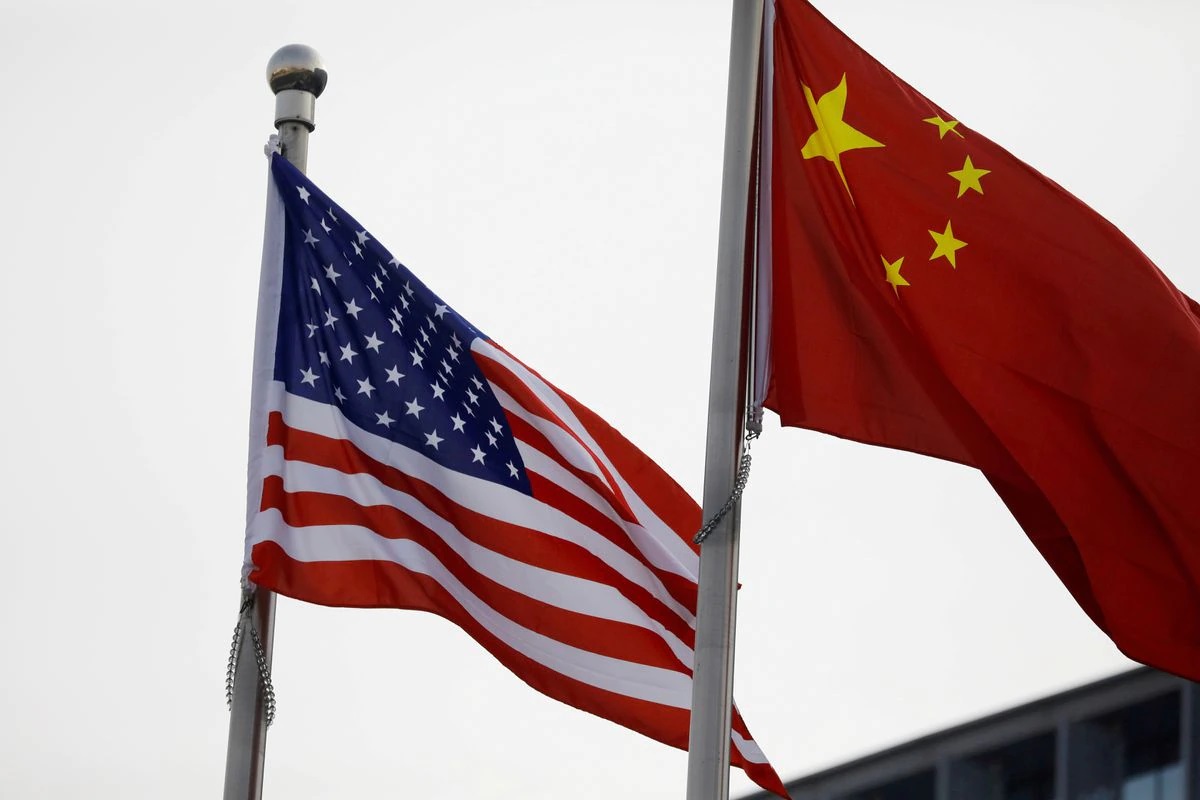 (Sept 29): The latest high-stakes drama between the world’s biggest superpowers is unfolding in the unlikeliest of places: a Hong Kong office tower full of accountants.

It’s here, on the 23rd floor of Prince’s Building in central Hong Kong, where number crunchers and regulators will determine the fate of hundreds of billions of dollars in US-listed Chinese shares — and possibly the future of financial cooperation between Washington and Beijing.

US inspectors from the Public Company Accounting Oversight Board have converged on the financial hub to find out whether Chinese authorities will grant full access to audit work papers needed to prevent US delistings by companies including e-commerce giant Alibaba Group Holding Ltd.

At the PricewaterhouseCoopers office in Prince’s Building and a KPMG office in southern Hong Kong, the two sides are facing off across conference tables or huddling in separate rooms to strategise, often late into the night, according to people familiar with the matter.

In the middle are auditors at firms including PwC. They’re fielding detailed questions from the PCAOB along with directions from Chinese authorities on which information they can’t divulge because it’s considered a state secret.

In some cases Chinese officials have asked to black out names, addresses and salary levels in company documents, the people said. So far, however, the redacted information has mostly been inconsequential to the overall integrity of the inspections, the people added.

While it’s common that local regulators are present when PCAOB officials carry out inspections around the world, the US has said it will determine if the Chinese presence has hindered their access to audit papers and personnel, emphasising they must have full access to documents without redactions.

“Any interference with our ability to retain information as needed is a dealbreaker,” PCAOB Chair Erica Williams said in a speech on Sept 22.

The PCAOB declined to comment on the specifics of the inspections for this article, as did KPMG and PwC. The China Securities Regulatory Commission and the Ministry of Finance didn’t immediately respond to a request for a comment.

The stakes are high after a breakthrough deal in August to allow US regulators to examine audit working papers of US-listed Chinese companies for the first time in two decades. More than 200 firms, including Alibaba, Netease Inc and Baidu Inc, risk being kicked off New York stock exchanges should they fail to pass muster.

While inspections were mandated by US law in 2002, China had denied access on national security grounds. Since 2020, the US ratcheted up the pressure with threats to expel Chinese companies, forcing a rare compromise by Beijing.

The PCAOB has sent two teams to Hong Kong as part of an initial inspection to test China’s commitment to the deal. The agency is “working swiftly” and will make a determination by the end of the year whether the terms of the deal have been met, Williams has said.

People familiar with the inspections said the information flagged for redaction has been largely trivial. The PCAOB isn’t prying for sensitive materials, but only checking if the audit work was done thoroughly, they said.

Auditors familiar with mainland China are also well-trained to make sure any sensitive information isn’t included in the working papers to begin with.

While a deal could save the Chinese presence in New York, the standoff has already had a significant impact. Two weeks before August’s agreement, five major state-owned firms, including China Life Insurance Co and PetroChina Co, announced plans to delist. Ride-hailing giant Didi Global Inc was forced to delist amid pressure from Chinese regulators who feared the firm’s vast troves of data would be exposed to foreign powers.

Beijing flew in about 10 mostly English-speaking officials from the CSRC and the Ministry of Finance to Hong Kong, one person familiar with the matter said. While China and the auditing firms spent significant time putting documents together, some requests from the US officials have been so specific, and older, that it required those being inspected to go back and look for further information, said the person.

The Chinese regulators in Hong Kong are holding nightly debrief sessions, sometimes as late as midnight, to catalogue and study the materials requested by the US to be prepared for broader audit checks down the line. Auditors are also working under the assumption that all of their US-listed Chinese clients will be checked eventually, the people familiar said.