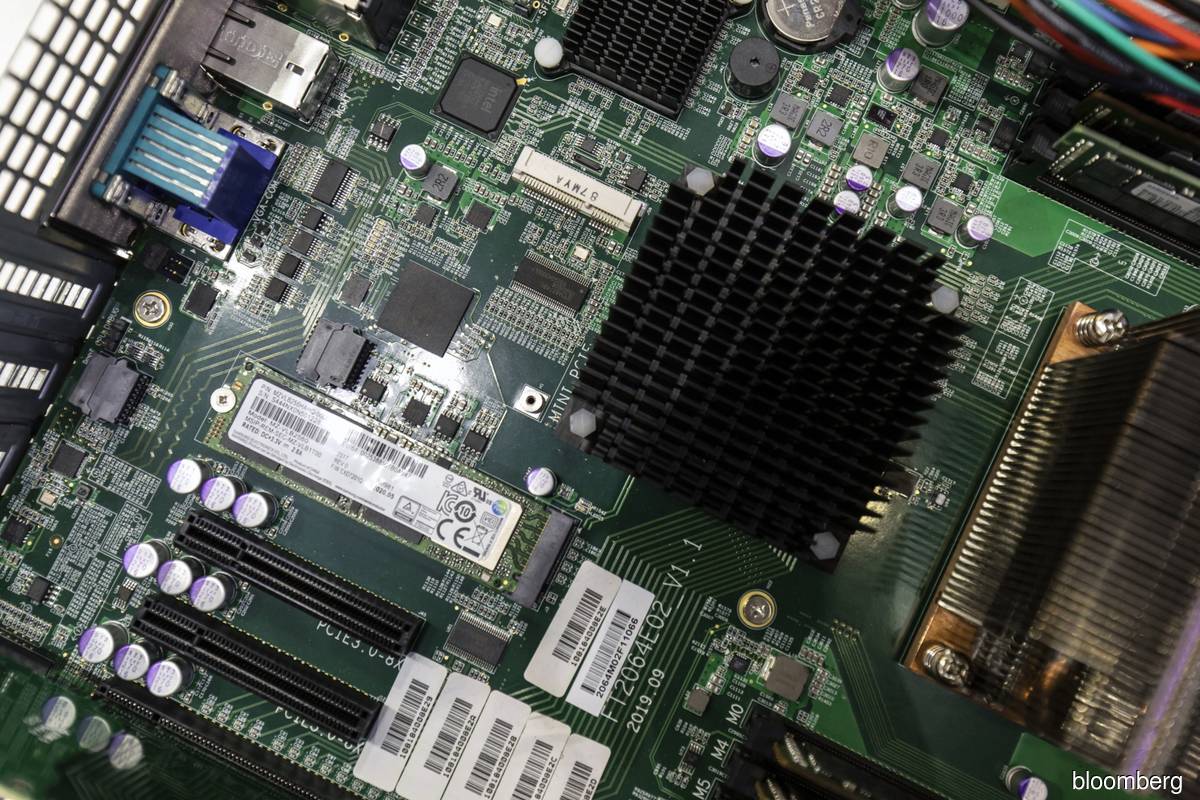 (Aug 19): A two-year-old Shanghai-based developer of chip design software was behind an attempt to buy a British firm that regulators blocked with little explanation, the latest example of Britain’s increasing hostility towards Chinese investment.

It’s unclear what roles Super Orange’s controlling shareholders played in the takeover attempt. Pulsic’s would-be acquirer was founded in Hong Kong in August last year by Nanjing Puxin Software, according to local filings. That firm is in turn wholly owned by UniVista, according to Chinese corporate database Tianyancha.

UniVista was incorporated only in 2020, and describes itself as a provider of electronic design automation (EDA) tools to the chip industry, or software kits vital to the design of semiconductors. Its No. 2 owner was the Big Fund, which typically bankrolls promising start-ups in their initial stages, according to Tianyancha.

Little is known about Puxin, the UniVista subsidiary that directly controls Super Orange. The office number listed in Puxin’s legal documents didn’t exist when Bloomberg News visited the Nanjing campus listed on Thursday. Several employees at the business park said the address didn’t conform with the usual format within the location.

Representatives of Puxin and UniVista couldn’t be reached for comment. UniVista didn’t respond to an emailed inquiry sent to its registered email account, while phone calls to its offices went unanswered.

The US has been leaning on allies from the UK to Japan to join in efforts to block China’s chip goals. Pulsic is also a player in EDA tools, employed by leading chipmakers from Taiwan Semiconductor Manufacturing Co to Intel Corp. Beijing considers the sector, dominated by American firms Synopsys Inc and Cadence Design Systems Inc, a key bottleneck in its ambitions to build a world-class semiconductor industry and wean China off US technology.

Xu, once named one of China’s most influential female chip executives, was also a director of the very similarly named Super Orange HK Ltd, a separate entity founded in March that’s in turn wholly owned by Shanghai UniVista Technology. Her co-CEO is Pan Jianyue, who headed Synopsys Inc’s China and Asia-Pacific business, before the pair founded the other UniVista Industrial in 2021.

Xu and Pan harbour ambitions to not just replace American technology, but build a globe-spanning operation that can go toe-to-toe with the industry’s leaders, according to an interview they gave The Paper in November.

Stopping the Super Orange acquisition is a continuation of a recent trend.

And there are similar decisions in the pipeline. Britain is probing a Chinese-led takeover of Newport Wafer Fab, which owns the UK’s largest semiconductor plant, with a decision due in September. Members of Parliament are also calling for a ban on the sale of closed-circuit television cameras from Chinese firms Hangzhou Hikvision Digital Technology Co and Zhejiang Dahua Technology Co.