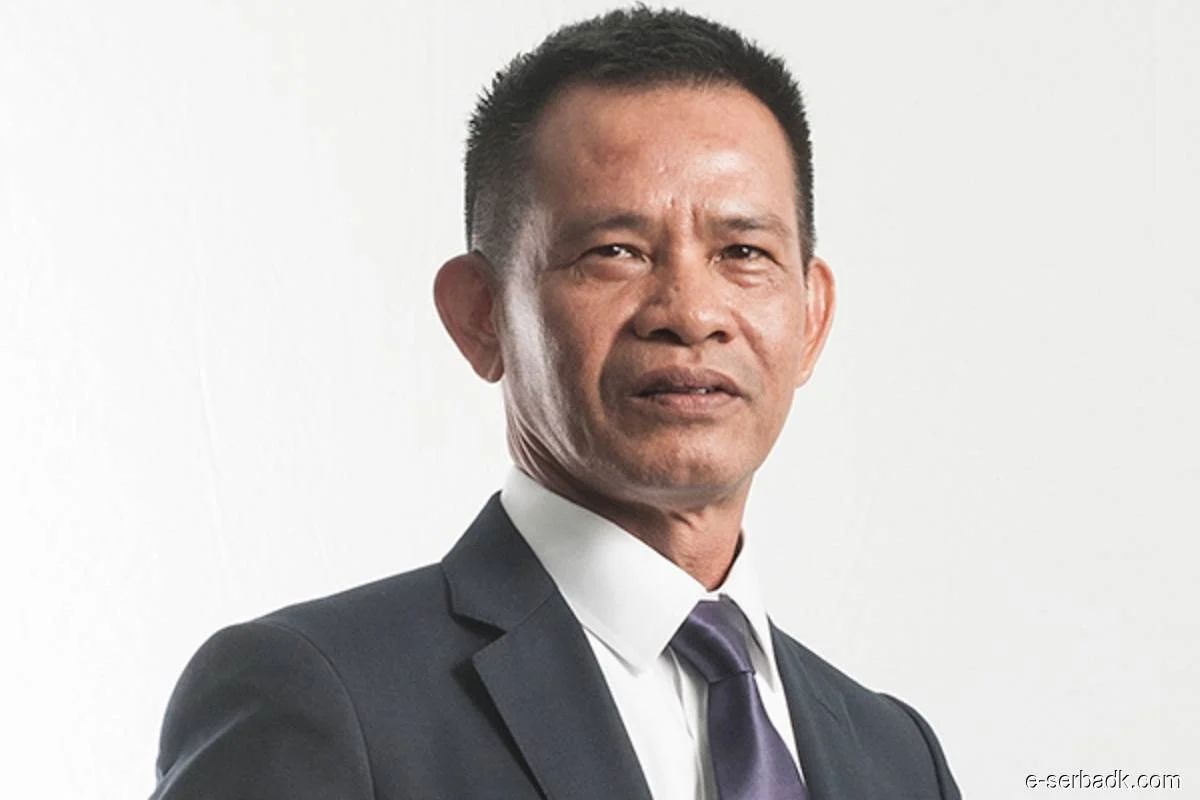 KUALA LUMPUR (May 13): Serba Dinamik Holdings Bhd co-founder Datuk Awang Daud Awang Putera has disposed of his remaining stake in the oil and gas service provider, which has fallen into PN17 status.

On the back-of-envelope-calculation, this translates into RM990,400, when the transaction took place on May 13.

Awang Daud started trimming his shareholding in June last year after Serba Dinamik’s external auditor KPMG flagged audit discrepancies, on May 25, last year. He reduced his stake to 1.8% from 2.24% after he sold 8.5 million shares in June.

Following that, he continued cutting down his stake in the company due to margin calls and forced selling as Serba Dinamik’s share price had been on the downhill due to audit issues.

However, the Attorney General's Chambers (AGC) decided to accept the representations from Serba Dinamik and its executives, which led to the Securities Commission Malaysia’s (SC) move to compound the accused parties.

After paying the RM16 million total in compounds issued by the SC earlier this week, Serba Dinamik and its four top executives were given a discharge and acquittal on May 13, one year after its audit disputes were brought to daylight.

Trading in Serba Dinamik resumed on Monday this week after it was suspended by Bursa Malaysia because of its refusal to comply with a bourse directive to release a factual finding update (FFU) of the special independent review (SIR) conducted by Ernst & Young Consulting Sdn Bhd (EY Consulting).

The stock price dived to an all-time low of six sen before it ended the week at 12 sen. Over the last five trading days, the stock has plunged 65.7% or 23 sen. The counter was last traded at RM1.61 the day before KPMG raised the red flag on accounts.