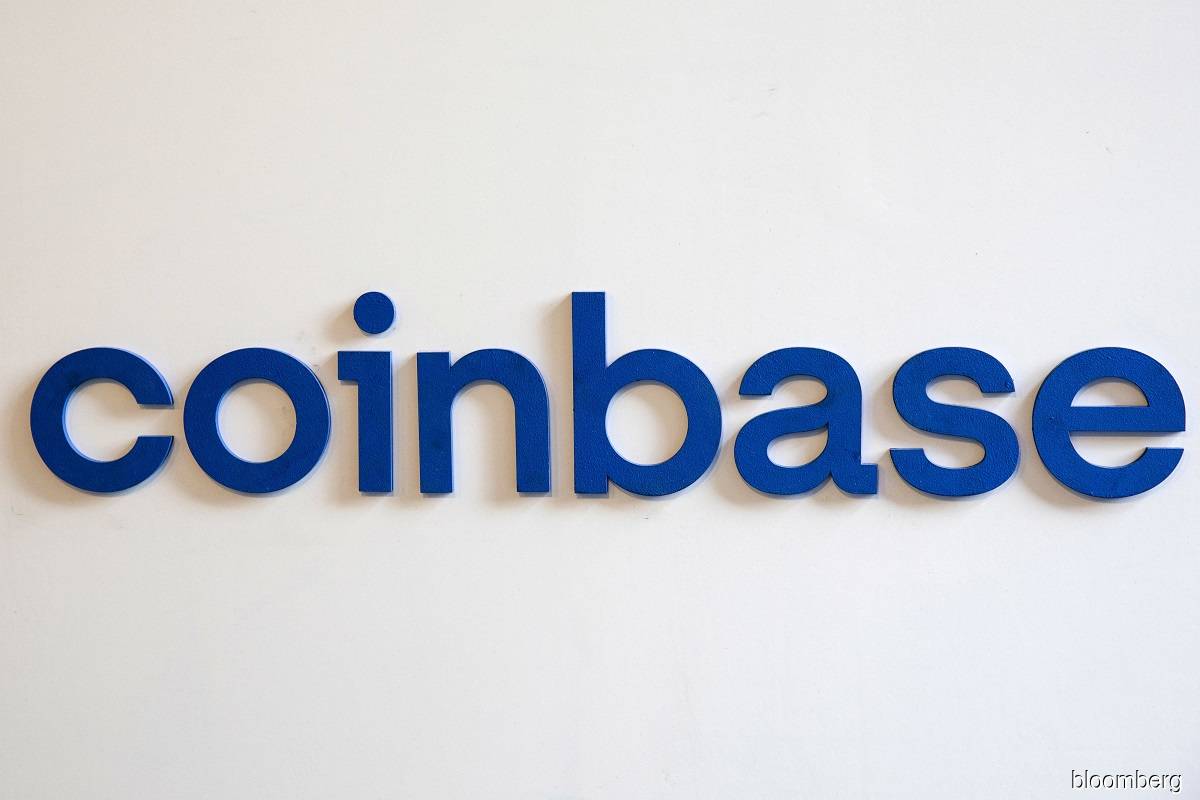 PORTLAND/ORWELL (Sept 8): Coinbase Global Inc, the biggest US cryptocurrency exchange, has helped organise and is paying the costs of a lawsuit against the Treasury Department over its sanctions of coin mixer Tornado Cash.

"None of the plaintiffs is a terrorist or a criminal," lawyers for the Tornado Cash customers said in the complaint, filed in federal court in Waco, Texas. "None support terrorism or illegal activity. None launder money. Each is an American who simply wants to engage in entirely lawful activity in private."

On Aug 8, Treasury's Office of Foreign Assets Control (OFAC) accused Tornado Cash, a service that makes it harder to trace coins, of laundering more than US$7 billion (RM31.5 billion) of cryptocurrencies since its creation in 2019. The agency sanctioned crypto wallets associated with Tornado Cash, as well as related code known as smart contracts.

OFAC's move is likely unprecedented and could hobble the crypto industry, which is built largely on smart contracts, said Paul Grewal, Coinbase's chief legal officer and a former magistrate judge in the Northern District of California.

"Neutral technologies and tools are not within the sanctions law [as written] by Congress," Grewal said in an interview. "Just because armed robbers used a highway doesn't mean the highway should be banned. We felt compelled to act." Coinbase is complying with the sanctions, the company said.

In his tweets and retweets, Coinbase chief executive pfficer Brian Armstrong has indicated his opposition to the sanctions and has hinted at legal action to come. In September, he retweeted a post by Coinbase board member Katie Haun examining possible grounds on which to fight the OFAC action, such as the Fourth Amendment, which protects people against unreasonable searches and seizures. He also tweeted that his company may consider mounting a legal challenge or exiting a business if regulators continue to push for censorship.

After the sanctions were announced, Coinbase talked to OFAC about reversing its decision, to no avail, Grewal said. It then reached out to its employees and found several who were affected by the Tornado Cash sanctions, he said. One of them used Tornado Cash in sending a donation to Ukraine, and now has some funds locked in the service, according to the lawsuit.

"We have no issue with the Treasury sanctioning bad actors, but in this case they went much further and took the unprecedented step of sanctioning an entire technology," Armstrong said in a blog post, according to the copy of the post seen by Bloomberg. "Now many innocent users have their funds trapped and lost access to a critical privacy tool."

Tyler Almeida, a Coinbase senior security risk analyst and the employee who used Tornado Cash to send a donation to Ukraine,  now has some funds locked in the service, according to the lawsuit. He used the anonymous service to shield his digital identity from Russian hackers who might retaliate.

But shortly after his donation, he said his wallet was bombarded anyway with airdrops of possibly malicious non-fungible tokens, which can act like email spam.

Coinbase rounded up other affected family and friends, one of whom lives in Texas, where the lawsuit was filed, to join the complaint. Several, such as Alexander Fisher, are well known in the crypto sector, leaving them vulnerable to hackers and other threats.

Tornado Cash's customers also claim the sanctions violate their First Amendment right to speak freely and donate to "important and potentially controversial political and social matters". In addition, Treasury's move violates the plaintiffs' Fifth Amendment due-process rights by freezing their digital assets within Tornado Cash, according to the complaint.