Condivergence: From talking to walking 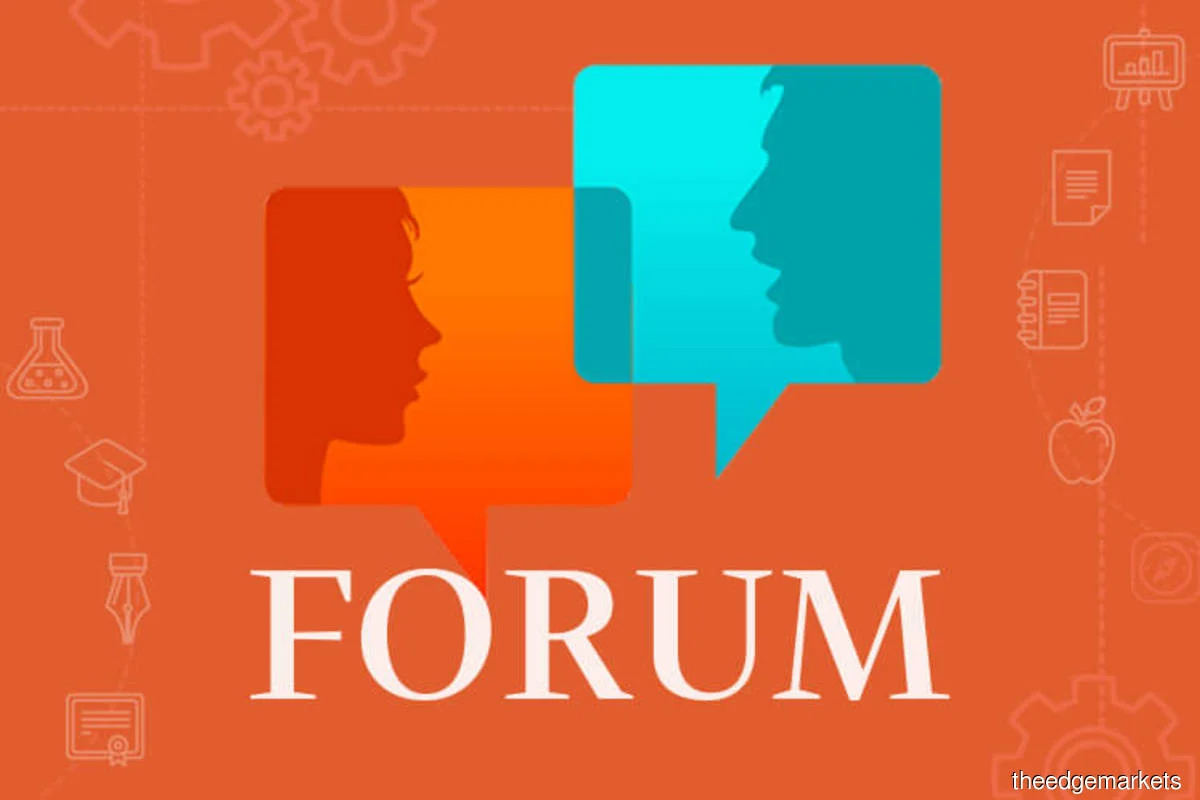 The North Atlantic Treaty Organization (Nato) is an alliance of the US, Canada and 28 European nations, including Turkey, formed as a treaty to defend against the rise of Communism.

The joke within Nato is that it stands for No Action, Talk Only. This is not completely true, because Nato was until recently actively involved in the Iraq and Afghanistan military intervention. What a North Atlantic alliance is doing in the Middle East is always an odd question.

Its action in both Iraq and Afghanistan failed, and it walked away with its tail between its legs. For all its military, economic and technological might, it forgot the important lesson that Afghanistan is the graveyard of empires, from ancient Greece, Mongols and Britain to the Soviet Union and now the US.

Talking and walking is an important decision tool, like knowns and unknowns. The former US secretary of defence, Donald Rumsfeld (an uber-hawk who pushed for US intervention in Iraq and Afghanistan), is more known for his use of the term “unknown unknowns”, meaning that there are some things that are unknowable, because we do not even know what we cannot know. But there are three other possibilities — known knowns, unknown knowns and known unknowns.

What about talking and walking? Like the famous SWOT box of strengths and weaknesses, opportunities and threats, you can cast any situation into four possibilities. You can talk and walk, talk but do not walk, walk but do not talk, and finally not talk and not walk.

Let’s analyse each in turn.

The ideal situation for all is when someone both talks and walks at the same time, meaning he openly shares what he is doing and then delivers. Westerners love this — open transparency, delivery and accountability. The trouble is that the more you talk about something, the more resistance you get because vested interests would act against you so that you cannot walk or deliver.

This is why most politicians talk, but do not walk. The more they talk about reforms, the greater the opposition and the less they can deliver. They walk into what is known as a collective action trap.

Another example is when the first scientific data showed that smoking kills. There was a movement to ban smoking. What did the tobacco companies do? They financed research and campaigns to deny the facts. This also happened with the oil giants that fought to deny climate change, even though 40 years ago, they knew that carbon emission came mostly from burning fossil fuels.

Thus, the more experienced doers apply “walk but do not talk”. You just do something quietly and do not shout it from the rooftops. Very often, you achieve much more because no one is aware of what is being done until you achieve it.

This is exactly the first of the Chinese Thirty-Six Stratagems, a collection of aphorisms that teaches you strategies or tricks to achieve what you want. It is called “Crossing the Seas by Fooling Heaven”.

The story goes that a king led his army to the shores of a sea but was afraid to advance because he feared the turbulent waves. His minister invited him at night to attend a theatre show that lasted all night. The next morning, he woke up to the fact that he had already crossed over to the other shore. He was so entertained in the enclosed theatre boat that he did not realise that he was being shipped without his knowledge.

This is exactly achieving what you want without talking about it. The best secrets are open. The magician diverts your attention and achieves his illusion. You do not have to achieve everything through the most direct, transparent route.

An indirect way is sometimes more efficient. The yin-yang Chinese Daoist calls this Wuwei (or no action), meaning that the least action sometimes gets the biggest results. If you find the right timing, you will find that going with the natural flow gets better outcomes.

The fourth alternative is no talk, no walk. This means that there are things that you cannot talk about or even act on. If you let out the secret of what you intend to do, everyone will stop you. So sometimes, it is better to not talk and not act. There is a time and tide for everything.

A smart leader, entrepreneur or doer knows when to seize the moment. Time, space (geography) and talent (people) are key to all human action.

Taking both the known-unknowns and talk-walk tool boxes together, what can we gather from the current pandemic and daily disasters that we are witnessing?

A wise person made this excellent comment on social media: “We are facing what we have never seen before. There is no theory to know what will hit us, nor the consequences of our actions. Do not believe that the past is necessarily a guide for the future. Hence, you can only walk and feel your way one step at a time. Be humble, know and admit that you don’t know, and don’t act rashly just because someone wants you to act.”

The vaccine issue is controversial because there are second or third order aspects of vaccination that we still do not fully understand. At least two Nobel Laureate virologists have warned that the vaccines cause the virus to mutate in order to adapt and survive, which means that vaccines may become ineffective after a while. We cannot find a silver bullet to kill the virus completely, but we can build up our immunity to minimise the seriousness of the disease. We must begin to live with the coronavirus.

In short, there is no finality in this world, because change is always constant. We must be humble that even with the best science, we do not know everything, nor can we control everything. In this situation, the best outcome comes from humility, the willingness to listen, share and work together for the common good.

Just like the bird knows when it is time to migrate north, or the turtle knows how to find its birthplace beach, going with the natural flow is perhaps the right path. We just have to meditate and trust our ancient instincts or inner voice. All communities are now facing the same dilemmas of wanting someone to articulate the way out of the wilderness.

Vision without execution is a delusion. Learning to execute is far more difficult than just theory when we are dealing with unknown unknowns. It is not just about talking or walking. It is about stalking the problem, looking at the issue from different angles, step by step finding perhaps that this is not something you can handle or overcome, or perhaps that the barrier to the solution is yourself. If you do not know your own blindness, and cannot hear different views and opinions that you do not like, how can you even begin to move from first base?

In Malaysia, we are currently formulating a National Recovery Plan. There is a group of very experienced and wise experts helping to craft this plan. But by the time the plan is unveiled, you will find a lot of criticisms and comments on why you cannot do this or that without dire consequences.

As a diverse nation with democratic traditions, it is better that we lay out all the proposed plans, suggestions and ideas for public comment. We do not need a final plan, just a series of ideas for public debate. Let’s get the feedback from all and sundry, so that the communities know what is being considered and the ideas floated could be better in the crafting and implementation.

The Internet Age allows such real-time feedback. We have to accept that in this era of unknown unknowns, we should not assume that the past is the only guide for the future. Therefore, collective action traps can be avoided if we begin the talking (national conversation on what the future plans look like) before the walking (implementation).

None of us is smarter than all of us. As the nation celebrates her 64th year of Merdeka, we want all ideas to be considered on how to weather our coming future.