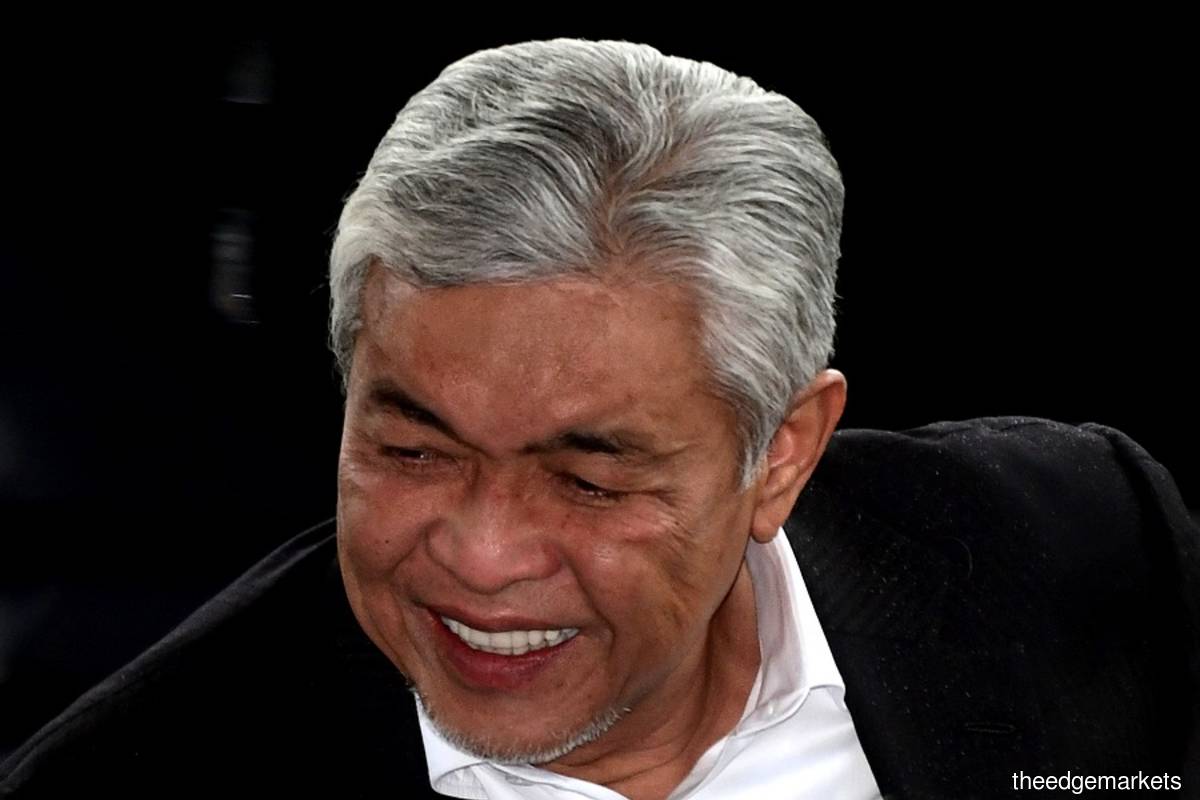 KUALA LUMPUR (Sept 22): The High Court has allowed the prosecution in Datuk Seri Ahmad Zahid Hamidi’s corruption trial to begin impeachment proceedings against a defence witness to challenge his credibility.

The application was allowed by justice Datuk Collin Lawrence Sequerah.

A director of construction company Teknik Sempurna (M) Sdn Bhd, Jefri, 38, told the court he did not recall what he told the MACC when they recorded his witness statement, which led to Raj’s Rozela initiating impeachment proceedings.

Zahid’s lawyer Datuk Hisyam Teh Poh Taik said it was wrong for the prosecution to object to Jefri’s testimony, saying the defence had no prior access to his witness statement to the MACC.

Teh said the defence had previously asked for Jefri's witness statement from the prosecution, but was denied access to it, with the prosecution saying the statement had been classified under the Official Secrets Act (OSA).

In response, Raja Rozela said neither access to the witness statement nor its status as a classified document had anything to do with the contradictions found in the witness’ testimony in court.

The impeachment proceedings will determine if Jefri’s credibility is in doubt and whether or not there were contradictions in his testimonies.

Each of the CBT charges, filed under Section 409 of the Penal Code, carries an imprisonment term of up to 20 years, whipping and fine. As for the money laundering charges, each conviction is punishable by a jail term of no more than 15 years and a fine of no less than five times the sum or value of the proceeds involved — whichever is higher.

After the afternoon break, Justice Sequerah also allowed Hisyam’s request for an adjournment to allow him to prepare his submissions for the impeachment application.

Hisyam told the judge that an interesting point of law had been raised as to whether a document under OSA can be used to impeach a witness.

Sequerah then set Oct 31 to hear submissions from both parties on impeaching Jefri.