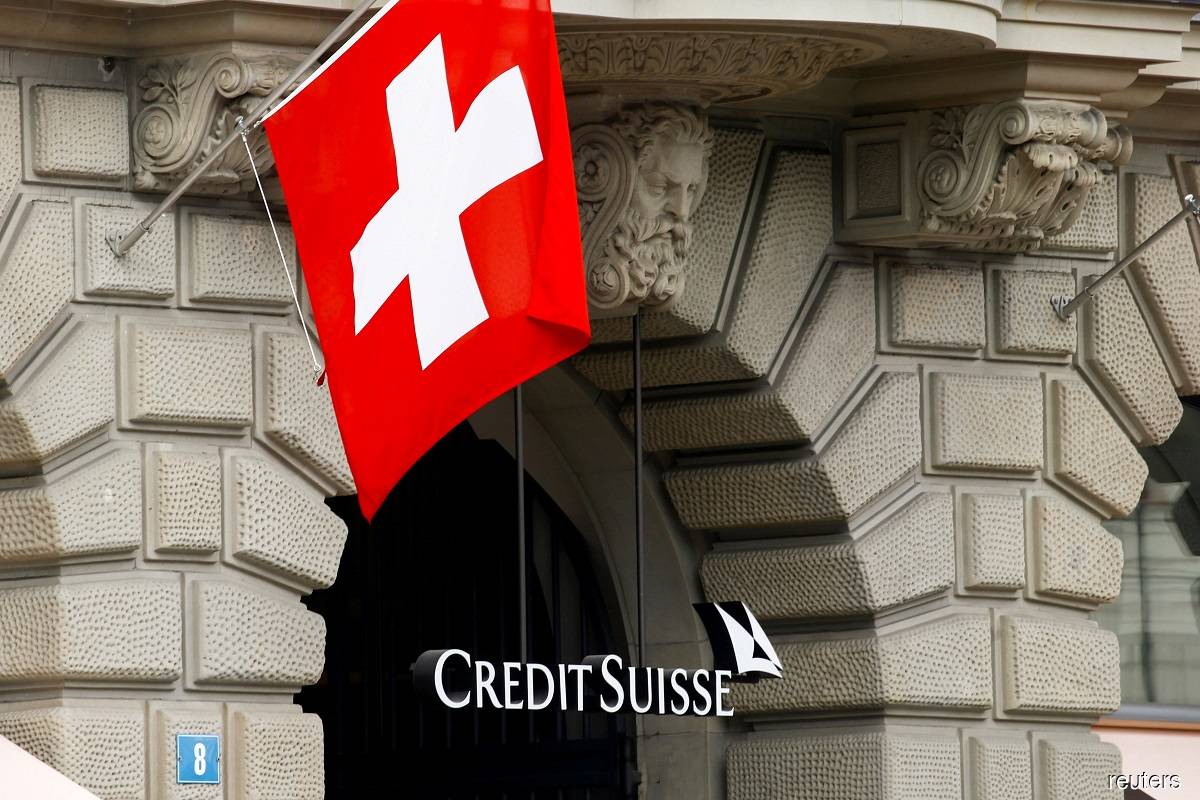 ZURICH (Sept 26): Credit Suisse Group AG has said it is working on possible asset and business sales as it seeks ways to drive down costs and restore profitability under a strategic plan to be announced next month.

While Credit Suisse did not give details on divestments, Bloomberg reported that executives are weighing the sale of its Latin American wealth management operations excluding Brazil. The firm is also exploring deals to sell its securitised product group and considering reviving the First Boston brand name as it cuts back the investment bank, people familiar with the matter have said.

New chief executive officer Ulrich Koerner and chairman Axel Lehmann are seeking to shore up confidence in the lender and return it to profitability after a string of losses and missteps. Shares of the lender have fallen to a record low amid intense speculation about its future and a report that it may seek to raise new capital. Executives last week sought to reassure employees in a memo, without providing much detail. "The bank is currently executing on a number of strategic initiatives including potential divestitures and asset sales," Credit Suisse said in its statement on Monday. The Zurich-based lender said it is on track with its review and will update the market when it reports third-quarter results on Oct 27.

The Latin America region accounted for about US$100 billion (RM459.45 billion) of client assets and loans, Credit Suisse said in June. That included its business in Brazil, where it also had significant investment banking activities. The changes are being considered against a broader push to scale back activities and regions deemed non-core, people familiar with the matter have said.

While the new strategy may bring changes to the wealth business, bigger structural changes are expected at the investment bank. The firm has been talking to potential buyers for its securitised product group, a trading business with US$75 billion in assets by one measure. The unit buys and sells securities that are backed by pools of mortgages and other assets, such as car loans and credit-card debts.

Apollo Global Management Inc and BNP Paribas SA are among investors showing interest in acquiring at least part of it, people with knowledge of the matter have said. Credit Suisse previously said that it was looking for third-party funds for the unit, which is profitable but uses a lot of capital. Executives have indicated they would like to keep a stake in the business.

The bank has also floated the idea of giving dealmakers an equity stake in their unit, auguring a possible spinout, Bloomberg reported previously. Executives recently floated the idea internally of bringing back the storied First Boston brand, which it retired about 17 years ago. Under one proposal, the Swiss lender would rename the US investment banking operations.

If pursued, a rebranding would heighten speculation that Credit Suisse could eventually spin off or separate the investment banking unit, although people familiar with the matter said there were no immediate plans to split off the division. Credit Suisse has denied a report that said it was seeking a full-scale exit from the US.