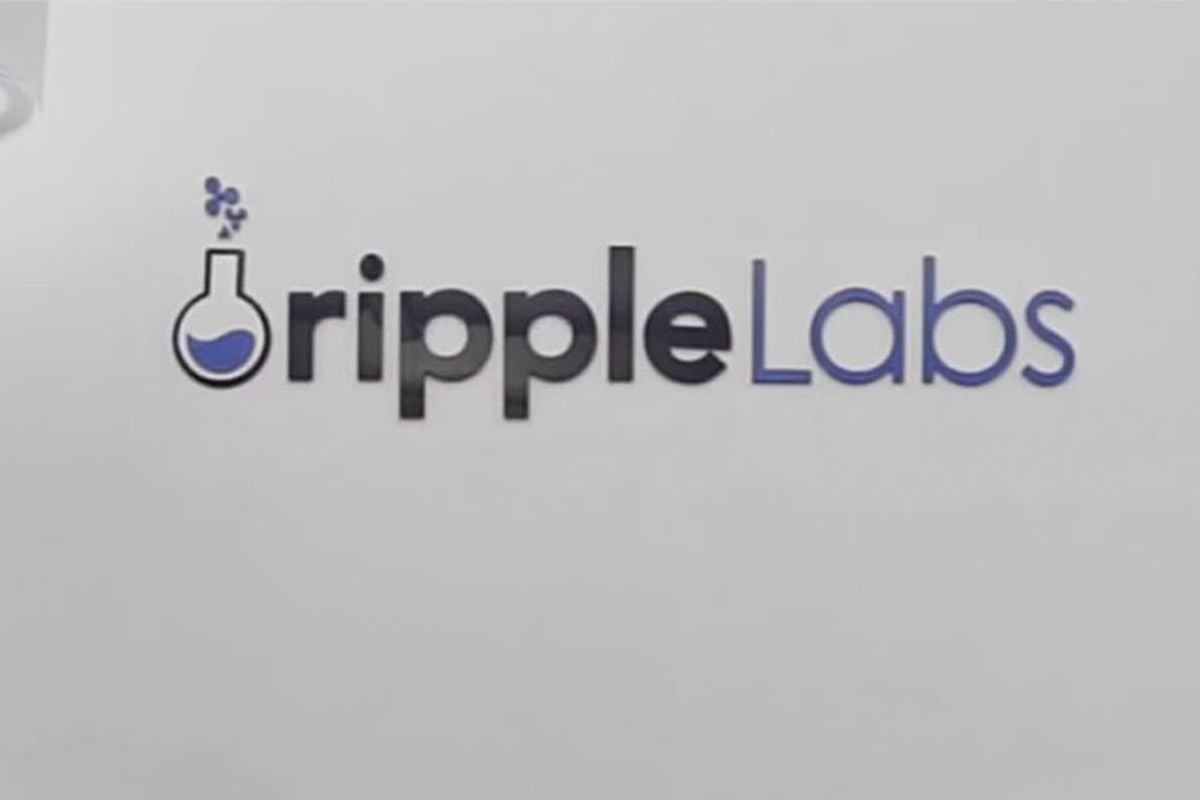 (Sept 20): Cryptocurrency firm Ripple Labs Inc sought to defeat a US Securities and Exchange Commission (SEC) suit by claiming that its XRP token isn’t a security subject to the regulator’s authority.

Ripple over the weekend filed a motion seeking dismissal of the suit before a trial in the Federal Court in Manhattan. The company argued that XRP can’t be considered a security because there was no “investment contract” granting investors rights or requiring the issuer to act in their interests.

In a 2020 suit, the SEC accused Ripple and its top executives of misleading XRP investors by failing to register the digital asset as a security and not providing adequate disclosure. The case is expected to help define the commission’s ability to regulate cryptocurrency assets and could impact dozens of other digital coins.

The regulator is attempting to assert jurisdiction over any asset transfer that it “think may benefit from the registration and disclosure requirements of the securities laws”, Ripple said in its weekend filing.

“The SEC’s untethered position would convert the sale of all types of ordinary assets — diamonds, gold, soybeans, cars, and even works of art — into sales of securities. Congress has given the agency no such authority,” Ripple said.

The regulator also asked for a ruling in its favour without a trial, saying a purchase of the token is an “investment in a common enterprise with other XRP holders and with Ripple”, and that investors expected to earn a profit from buying the token.

“The defendants cannot dispute the content of their many public statements about Ripple and XRP,” the SEC said. “Nor can the defendants dispute either the vast record of the efforts they made consistent with those representations or the economic reality: Ripple funded its business by touting XRP’s profit potential, selling and distributing XRP to public investors while keeping a large amount of XRP for itself.”

In a statement, Ripple general counsel Stu Alderoty said the “filings show that the SEC is acting outside their legal limits. The SEC is not looking to apply the law — they are looking to remake the law in the hopes that it can impermissibly expand their jurisdiction”.