Crypto’s latest mystery is the ownership of major exchange Huobi 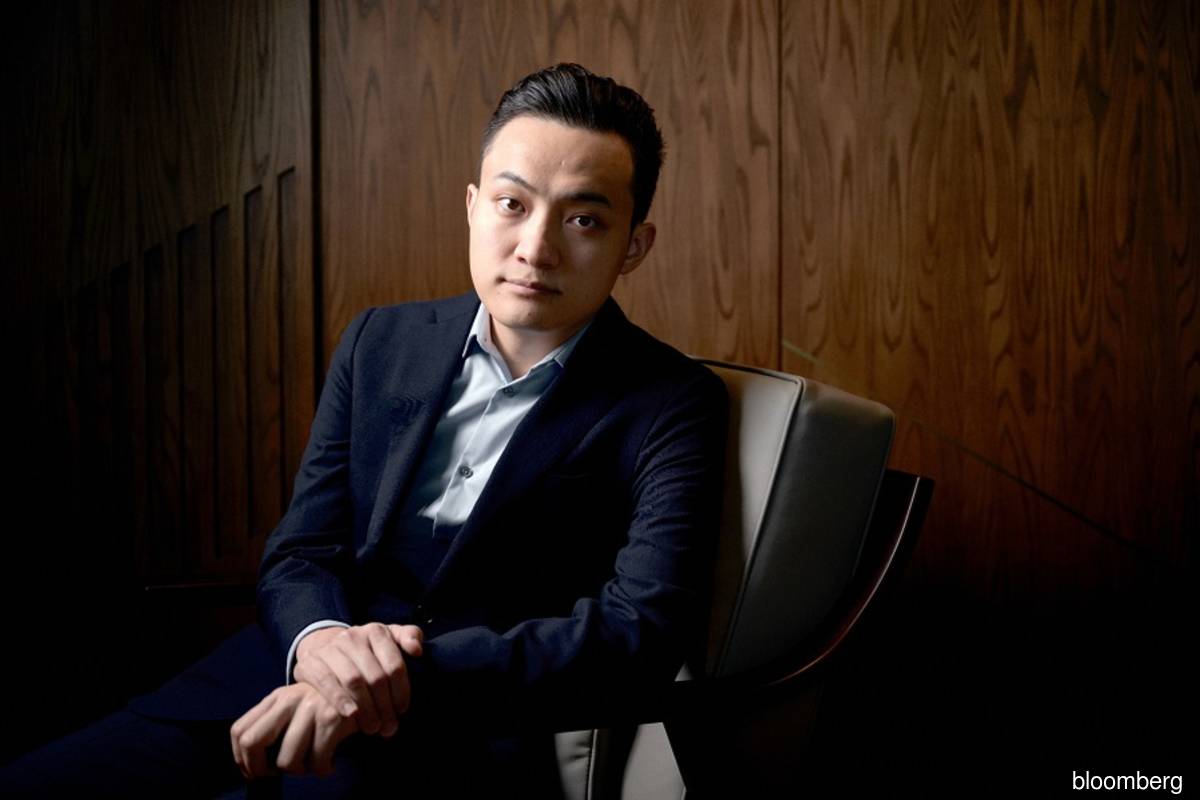 (Nov 22): In the vexing world of cryptocurrencies, the seemingly simple question of who owns an exchange can turn out to be fiendishly tricky.

Take Huobi Global, a platform with Chinese roots that has faded from global leadership but still commands notable daily trading volume of over US$300 million, according to tracker CoinGecko. Huobi Global said last month that co-founder and controlling shareholder Leon Li had sold his stake in the company to a buyout firm managed by About Capital Management HK Co.

People familiar with the matter, who asked not to not be identified discussing private information, said China-born crypto mogul Justin Sun spent about US$1 billion to acquire the roughly 60% shareholding via the Hong Kong-based asset manager About Capital. Sequoia China and ZhenFund also sold their combined 28% stake in Huobi Global to About Capital, said the people.

According to the people, Sun kept his name out of the deal to avoid scrutiny from China, where crypto is mostly banned. Yet Sun has repeatedly denied any involvement in Huobi Global’s sale, while a Huobi Global spokesperson denied that Sun was the buyer. Sun’s official position at Huobi Global is as an adviser.

Calls to the contact number on About Capital’s website for comment weren’t returned, and there was no immediate response to emails to its general query address. Spokespeople for Sequoia China and ZhenFund declined to comment.

Sun’s involvement in the acquisition was first reported by online outlet Wu Blockchain.

The puzzle over Huobi Global’s ownership comes at a time when the murky slide into bankruptcy of Sam Bankman-Fried’s giant crypto exchange FTX has put a premium on transparency in the digital-asset sector. Huobi Global is among a slew of platforms that have vowed to disclose asset reserves to boost clarity about the status of depositor funds.

“It’s tough in the current environment to have faith in centralised exchanges, let alone if their ownership structure is unclear,” said Wayne Zhao, a partner and analyst with research house TokenInsight.

Sun, 32, founded the Tron ecosystem, whose eponymously named native token is a top 20 virtual coin by market value. By his own account, Sun is worth more than US$25 billion in Bitcoin, other crypto tokens, US dollars and Treasury bills.

He once donated almost US$4.6 million to dine with Warren Buffett and suggested in a Bloomberg Television interview before FTX’s bankruptcy that Tron could help rescue the platform. In December he said he’s becoming a diplomat for the Caribbean nation of Grenada and had been resident there since 2019.

In his advisory role, Sun has laid out his vision for Huobi Global on Twitter, including establishing a stronghold in Asia — especially with the Chinese-language community — and prioritising the exchange’s utility token HT.

He told followers in a Chinese-language tweet last month that “you can rest assured I won’t harvest you” until Huobi Global is a top-three exchange again. In Chinese crypto circles, newcomers to the space are referred to as “leeks” who get “harvested” by seasoned investors like Sun.

The price of the HT token more than doubled after Li’s share sale was announced on Oct 8 but then plunged to levels that prevailed before the transaction, according to CoinGecko. Sun said in an October interview with Bloomberg Television that he owns “tens of millions” of HT tokens.

Huobi Global unveiled new branding at a briefing in Singapore on Tuesday headlined by Sun. The English name will be shortened to “Huobi”. In the Chinese version, the name is changing to the same-sounding  “火必” — which roughly translates as “must fire up” — from “火币” or “fire coins”.

The people familiar said former controlling shareholder Li refrained from giving the new owner the right to use the original Chinese branding.

New executives have been named to lead departments such as finance, audit and human resources, including some that previously worked on Tron, according to an internal memo viewed by Bloomberg News. All business heads will report to Huobi Global’s advisory board, which includes Sun and a company co-founder.

A Huobi Global spokesperson said the rebranding aligns with a strategy of offering a gateway to the broader blockchain sphere, not just crypto trading. The spokesperson didn’t comment on the personnel changes.