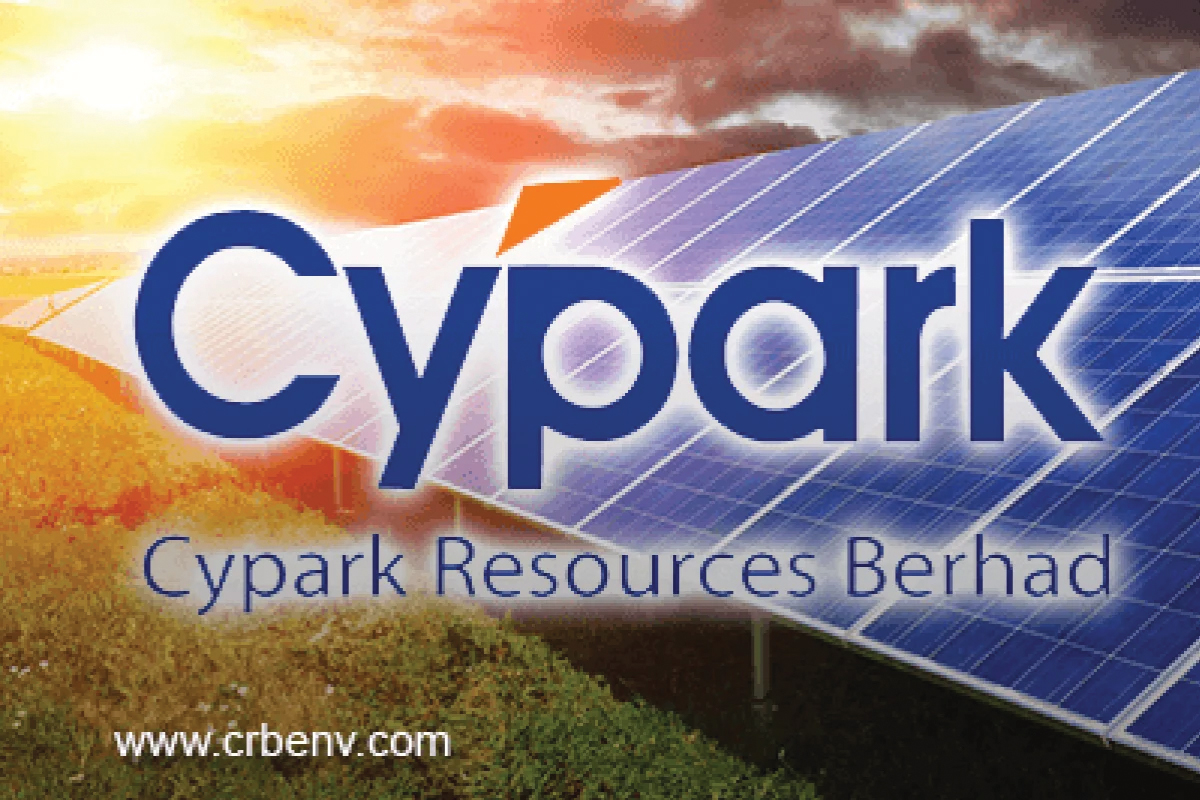 THE goalposts for two of Cypark Resources Bhd’s long-awaited renewable energy (RE) projects appear to have shifted again as the integrated RE player attempts to justify yet another fundraising exercise to pay for the delays.

According to Cypark group CEO and non-independent executive director Datuk Daud Ahmad, the target commercial operation date (COD) for the company’s floating solar plant in Tasik Danau Tok Uban (DTU) in Pasir Mas, Kelantan — initially targeted for December 2021, then postponed to May, and subsequently to September — is now slated for May 2023.

Amid the delays of these two projects, Cypark announced last Tuesday that it was planning to raise up to RM73.36 million via a share placement, mainly for the group’s working capital. Of the RM73.36 million in gross proceeds, RM50 million will be used as working capital for the development of the DTU farm and RM22.865 million for the SMART WTE plant.

Certain quarters wonder why Cypark continues to raise fresh capital to finance the two projects that were supposed to have been completed earlier. After all, the group had already raised about RM97 million in a private placement of 20% equity interest last December.

“The placement done in 2021 was mainly for the equity funding portion for [our 100mw Large Scale Solar 3 (LSS3) project in Merchang, Terengganu],” Daud tells The Edge when asked about the matter.

Cypark’s filings with Bursa show that this is the fourth fundraising exercise that the company has undertaken in recent years. Last December, the company completed a private placement of up to 20% of the total number of issued shares, raising gross proceeds of RM97.23 million for the development cost of the solar power plant facility and partial repayment of bank borrowings.

With its latest move to place out another 178.94 million shares, Cypark’s share base will be bumped up to more than 750 million shares, which is 56% larger than it was before the two most recent placement exercises.

According to Cypark’s 2021 annual report, as at Jan 19, Daud had a 10% stake in the company, followed by chairman Tan Sri Razali Ismail with 6% equity interest.

As at last Friday, Chung Chee Yang had an 11.8% stake in the company. Daud had pared his equity interest to 6.77% in May, while Razali ceased to be a substantial shareholder at about the same time.

This will not be the first time that Daud is attempting to pacify investors who have raised concerns about Cypark’s debt and cash flow issues, which he earlier attributed to a misunderstanding of the integrated RE player’s business model.

But if that were the case, it does not explain why Cypark needs to undertake another share placement exercise now.

Daud stresses that most of Cypark’s projects in hand are concessionary in nature, with long gestation periods beginning with construction, followed by completion, operation and finally, generation of long-term and stable cash flows.

He elaborates that while the DTU floating solar project is in its last mile of construction, Cypark needs to raise fresh equity to fund its completion because of the project’s delays due to “unforeseen circumstances such as the pandemic and late additional requirements recently imposed by Tenaga Nasional Bhd”.

Daud says that to date, Cypark has serviced its payment obligations for the sukuk financing “without fail since starting the project using company funds”.

“As such, the company funds that were earlier reserved for construction have been utilised to service the loan interest and principal commitments during the period of delay. The proposed fundraising will help to replenish our cash in hand to complete the projects,” he explains.

“Effectively, the loan repayment made during construction will reduce the loan amount even before commencement of operations, that is, a lower margin of project financing.

“[Similarly with the] WTE project, working capital funding is required for early stage plant operation, as we anticipate the actual receipt of the first cash flow from Tenaga to [come] a few months after COD. Unlike solar, WTE operation involves more monthly operating costs.”

Given the scale of the share placement exercises, existing shareholders will have to bear the brunt of dilution. The falling share price has made it worse as the company needs to issue more shares to raise the funds required.

In the proposed private placement, Daud is not just targeting current and new institutional investors, but also strategic parties who can “hopefully be Cypark’s long-term investors”.

Cypark came under the spotlight in late May when its share price plunged 41%, from 69 sen to 40.5 sen, in just a week. Based on its closing price of 36 sen last Friday, the company had a market capitalisation of RM211.74 million. The counter is currently trading at a historical price-earnings ratio of about three times.

“Investors may not have a rosy picture of us yet while the projects are still under construction [with] much funding required to be injected. After the projects become fully operational, you will see that the projects start generating stable cash flow by themselves,” says Daud.

Investors have a gloomy picture of Cypark simply because of the delays in the projects. This perception could change if the company is able to fix these issues quickly.