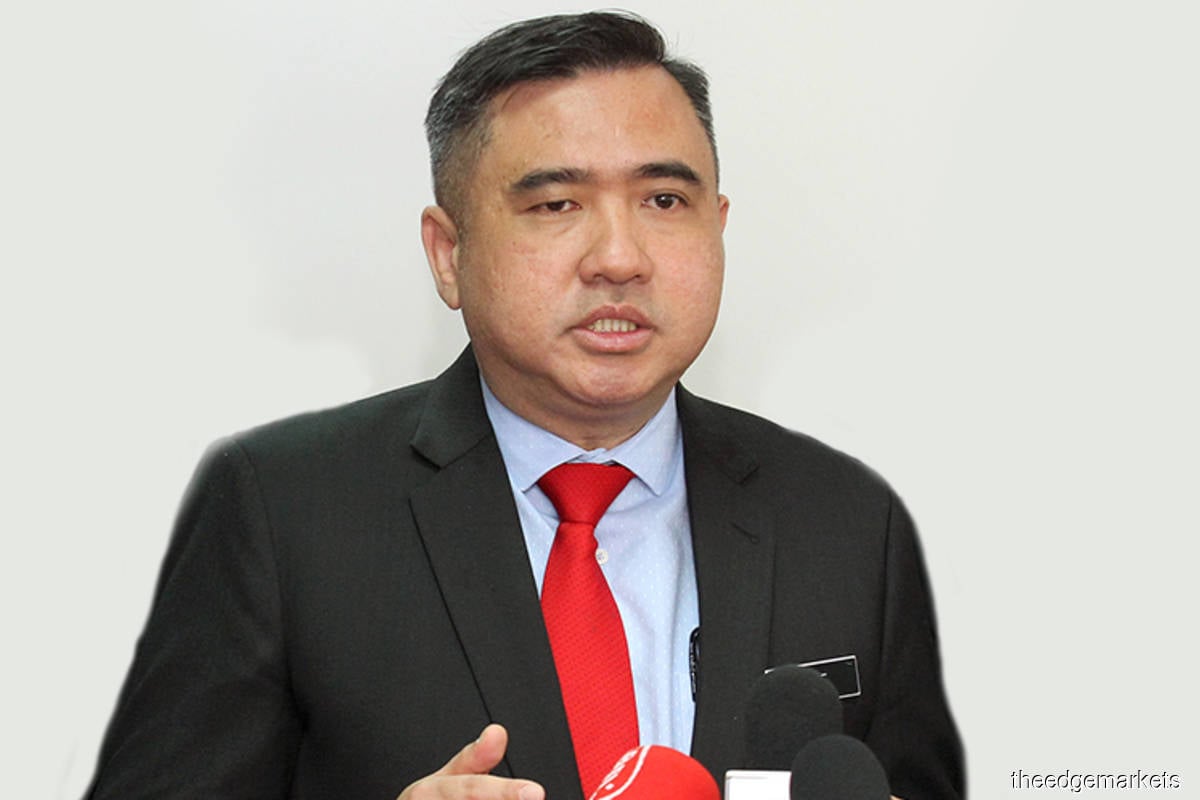 KUALA LUMPUR (Dec 3): DAP has committed to providing Prime Minister Datuk Seri Anwar Ibrahim with unconditional support for him to form a government, hence the party has no dissatisfaction with its relatively lower representation within the Cabinet, according to its secretary-general Anthony Loke Siew Fook.

“I want to put on [the] record today, as I have said just now, on Nov 22, before Datuk Seri Anwar headed to the Palace, I have told him that ‘as long as you are PM, DAP willing to sacrifice anything’, that is my commitment to Datuk Seri Anwar,” he said in a press conference on Saturday (Dec 3).

Nonetheless, Loke clarified that the sacrifices he meant were on the terms and conditions of the formation of the government and do not include the values the party adheres to, hence agendas like fighting corruption must be continued.

Asked about the appointment of Umno president Datuk Seri Ahmad Zahid Hamidi into the Cabinet, Loke responded that it is the prerogative and discretion of the PM, and DAP respects such decision.

Ahmad Zahid, who is still yet to clear his criminal charges, has been appointed as one of the two deputy prime ministers to Anwar’s 28-member Cabinet and given the portfolio of rural development.

Loke, who was appointed as Transport Minister, said DAP’s participation in the government is based on coalition instead of specific individuals.

“That is up to the court. In the Cabinet we only discuss national agenda, that is our position,” he said when asked about Ahmad Zahid’s appointment.

“This is a new approach, so we need to learn together how we work with each other,” said Loke, adding that he was not aware of whether Ahmad Zahid had threatened to pull out the support of BN’s 30 MPs from Anwar's administration if the former deputy PM was not reappointed into Cabinet.

“We have been working quite well with each other so far, no threat has been made, I did not hear anything about the threat. We just started, and do not want to start on a negative note,” he said.

DAP was given four Cabinet positions despite contributing 40 Dewan Rakyat seats, while PKR, which Anwar led, has eight positions in the executive branch even with 31 seats.

Loke said the decision to provide Anwar with unconditional support came from a meeting with DAP Central Executive Committee (CEC) on Nov 20.

“We did not set any conditions, that was the decision by CEC and DAP members who attended the meeting [on Nov 20]. DAP’s participation in this Unity Government only has one objective, that is to help Anwar to succeed because we know if Anwar succeeds, this county will succeed,” he said.

Loke also revealed that it was Anwar who insisted DAP participate in his administration, and hence the party made proposals according to seniority and expertise.

“But we respect the principle that the final decision lies with the PM,” he said.

“We put the nation’s interest first. There are DAP members who think we have lesser representation, but our fight has always been for national interest. It is never about getting a position, so whatever positions we get, we will do our best for the nation,” he said.

Asked whether there is concern that Anwar’s decision to hold the finance minister position would lead to abuse of power that led to scandals like 1Malaysia Development Bhd, Loke said the situation is not the same as former prime minister Datuk Seri Najib Razak’s Cabinet as no single party is dominant this time.

“There will be check and balance [in the Cabinet] because no single party is dominant,” he said.