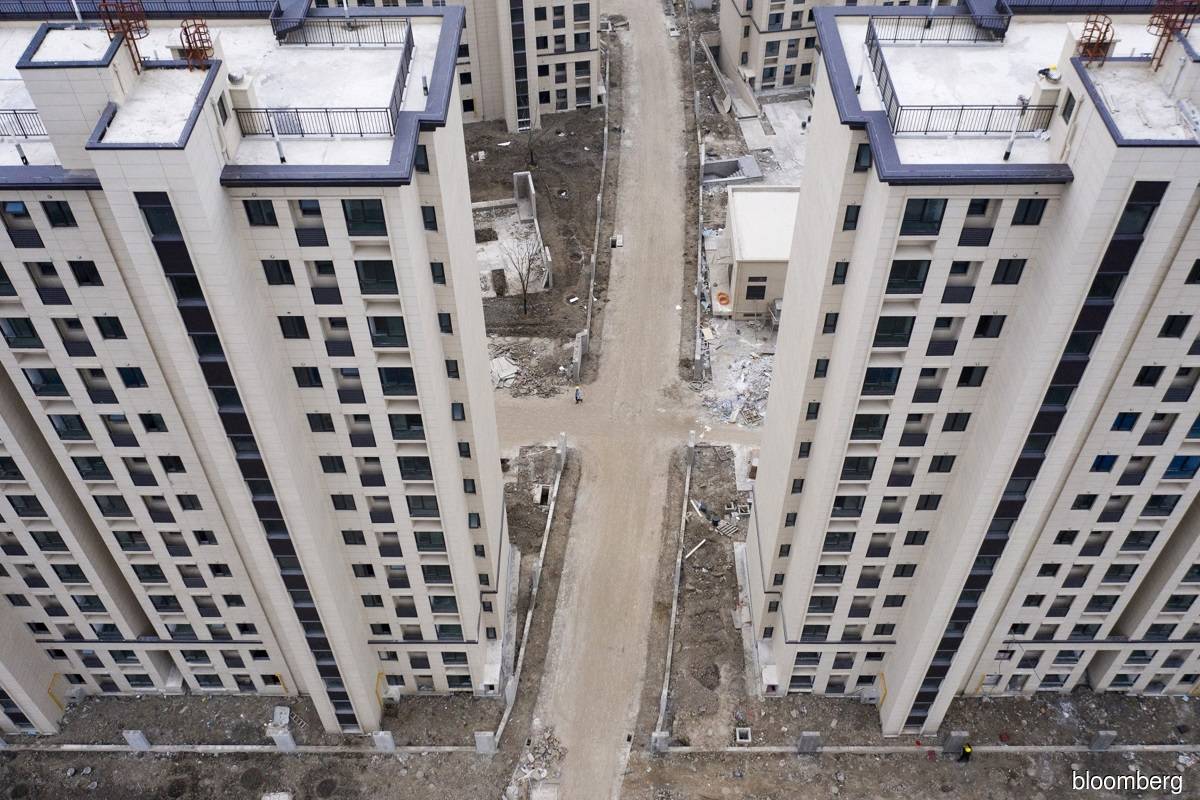 (Sept 27): China faces increasing risks from deflation as demand crumbles under the weight of an ongoing property crisis and is threatened by continued Covid-19 restrictions — a stark contrast with other major economies, according to a private survey.

Companies reported the weakest growth in sales prices since the last quarter of 2020 in the three months through September, according to indexes compiled by China Beige Book International in a report published on Tuesday. That is despite wages and input costs picking up slightly from the previous quarter.

CBBI, a provider of independent economic data, polled 4,354 firms during the period. "While nearly the whole world panics over surging inflation, the specter of deflation looms over China thanks to the demand-crushing effects of Covid Zero," said Leland Miller, chief executive officer of CBBI, in a statement.

The bulk of the deflationary pressure has so far come from the property industry, according to the report, which noted that retail and services industries each saw prices accelerate in the third quarter. Lockdowns in areas such as Shanghai and Jilin province, which curbed activity earlier in the year, were lifted by the summer.

Home prices slumped for the 12th straight month in August. And homeowners are citing a wider range of concerns — from poor construction to noise pollution — as justification to boycott mortgage payments, deepening the property crisis.

"A closer look at our sector results provides some relief," the report said, noting the pickup in retail and services. "So no need to worry. Unless, of course, you think winter could bring broader lockdowns, undo retail and service price gains, and shove deflation concerns to the foreground."

China's headline consumer price index rose 2.5% in August as pork prices continued to climb and fuel remained elevated. But the pace of the increase slowed from a month prior, and core inflation — which excludes volatile food and energy prices — was unchanged at 0.8% last month.

The CBBI survey also painted a worrying picture for the manufacturing industry. Indicators including those for profit margins and sales prices in the third quarter deteriorated, both compared with the April-to-June period and with the third quarter of 2021.

Retail and services showed a recovery in those indicators from the second quarter, although they remained below 2021 levels.

Corporate borrowing activity, meanwhile, continued to decline in the third quarter, suggesting the People's Bank of China's policies of monetary easing have yet to significantly impact companies. A CBBI gauge measuring corporate loans slumped to the lowest level since data began in 2012, while another gauge measuring company bond issuances tumbled to the worst since 2016.