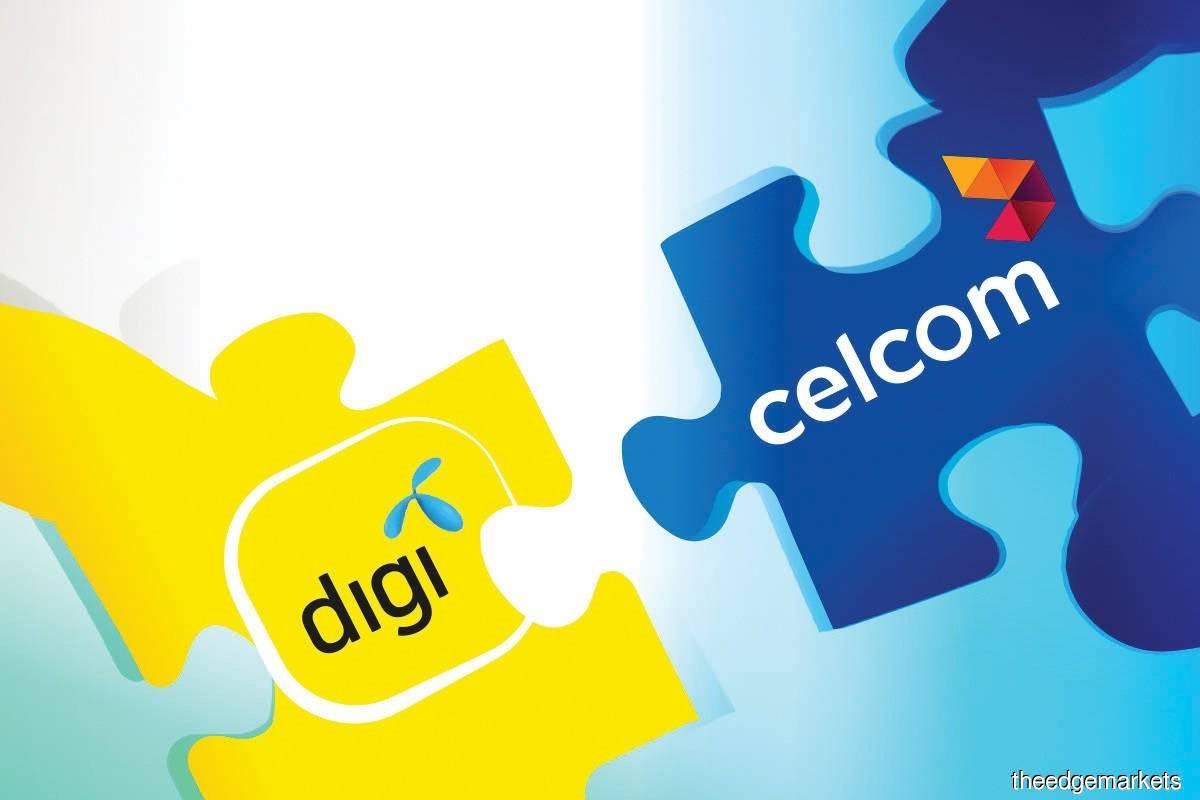 The completion of the proposed transaction will now be subject to the approval of Bursa Malaysia and by both Axiata and DiGi.Com shareholders. In June, the Malaysian Communications and Multimedia Commission (MCMC) had issued a notice of no objection to the proposed merger.

In a filing with Bursa Malaysia on Thursday (Sept 15), Axiata said DiGi.Com had notified the group that the SC had approved the proposed merger. However, this is still subject to CIMB Investment Bank Bhd and DiGi.Com complying with certain terms and conditions contained in the letter dated Sept 15.

"The SC had also, vide the same letter, approved the proposed merger under the Bumiputera equity requirement for public-listed companies, in relation to the resultant equity structure of DiGi.Com pursuant to the (exercise)," it added.

In a separate filing, DiGi.Com said the proposed merger entails Axiata transfering 100% of its stake in Celcom Axiata to DiGi.Com for RM17.76 billion, which will be satisfied via a combination of 3.96 billion new Digi shares issued at RM4.06 each and RM1.69 billion cash.

The proposed merger is expected to be completed within the second half of 2022. At completion, Axiata and Telenor will hold equal ownership of 33.1% each in the newly-merged company.