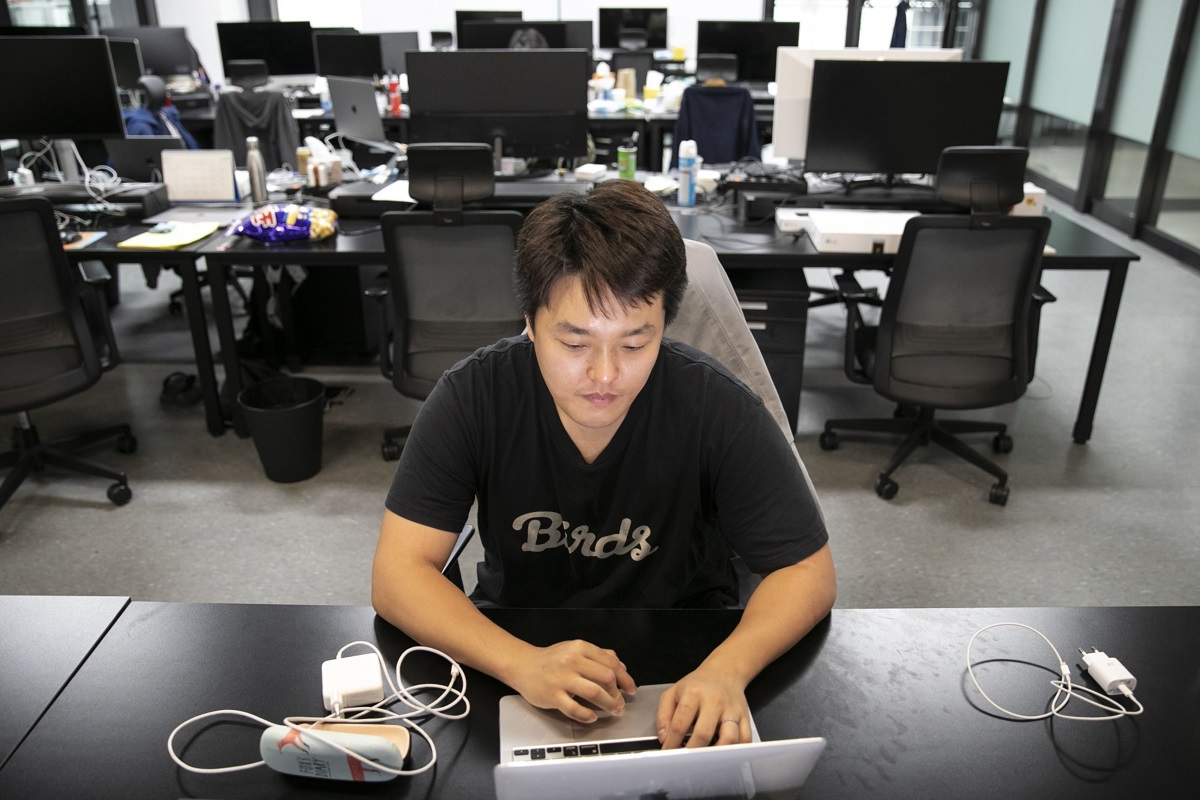 Terraform Labs co-founder and CEO Do Kwon (Photo by Bloomberg)

(Sept 29): Terraform Labs, the digital-asset firm of hunted entrepreneur Do Kwon, rejected South Korean charges over a US$60 billion cryptocurrency collapse and said the case against him had become “highly politicised”.

A spokesperson for the firm said in a statement that prosecutors had demonstrated “unfairness and a failure to uphold basic rights guaranteed under Korean law”, adding that there’s “no reasonable basis” for their accusation of breaches of capital-markets law.

The prosecutors’ office in Seoul didn’t immediately reply to a request for comment on the statement.

South Korea has sought help from Interpol to find Kwon, whose TerraUSD stablecoin project collapsed in May, exacerbating this year’s crypto rout. His location is unknown after Singapore earlier this month said he’s no longer there. Prosecutors on Sept 14 said a court had issued a warrant for Kwon’s arrest.

Officials have previously suggested Kwon is evading their probe. The Terraform Labs spokesperson said the 31-year-old via lawyers “is in contact with all government agencies that have asked to communicate with him”.

The spokesperson said, “He is not on the run and remains actively involved in the management and oversight of Terraform Labs.”

The statement followed controversy over a Bitcoin reserve — the Luna Foundation Guard — connected to Kwon.

Kwon and the reserve denied transferring digital tokens after a trail of coin movement prompted South Korea to take steps to freeze assets.

Prosecutors sent requests to crypto exchanges KuCoin and OKX to freeze a total of 3,313 Bitcoins, worth about US$65 million at current prices.

The TerraUSD stablecoin was meant to be pegged to the US dollar. The system relied on a complex mix of algorithms and trader incentives involving its sister token Luna. But it unravelled when confidence in Kwon’s project evaporated.

The Terraform Labs statement rejected categorising Luna as a security under South Korea’s capital-markets legislation. Just how to classify digital tokens remains a highly vexing issue for regulators the world over.