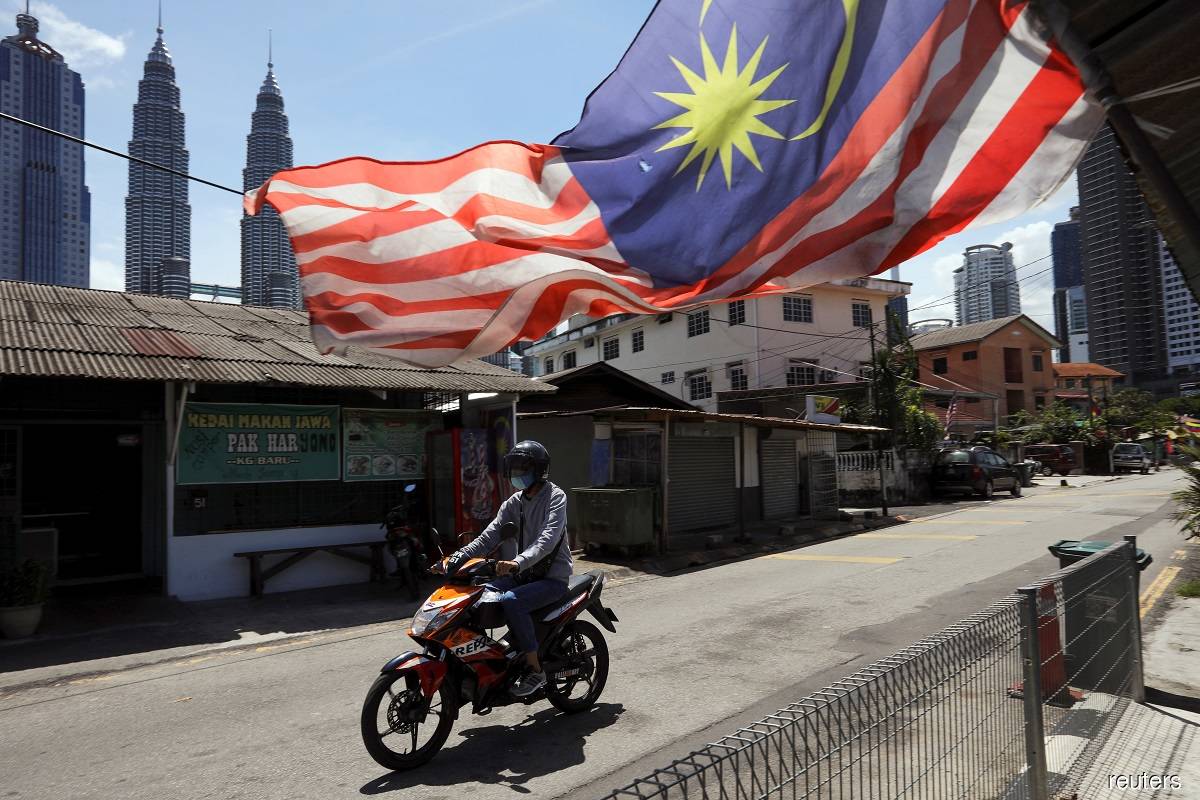 SINGAPORE (Sept 29): Talk is growing that Malaysia is gearing up for an early general election; and for global bond funds, that may be the cue to head for the exit.

The Southeast Asian nation may go to the polls as early as November after the authorities brought forward the federal budget by three weeks to Oct 7, according to analysts. An election may usher in a fourth change in government in as many years and another potential revision to fiscal policies.

Money managers who bet on Malaysian bonds this year have been saddled with a 12% loss as interest rates climbed, and the growing political risks may exacerbate the declines. Foreigners pulling out more money may make it harder for the government to fund a budget deficit that is expected to reach 6% of gross domestic product (GDP) this year, with year-to-date net outflows standing at US$76 million (RM353.1 million).

"An early tabling of Budget gives the incumbent party the optionality to hold the election as early as November, to take advantage of the feel-good effect post-Budget announcement," said Winson Phoon, head of fixed-income research at Maybank Securities Pte Ltd in Singapore. "It will also avoid the risk of a deterioration in grassroots sentiment if a global economic downturn comes in 2023."

History showed that global funds have tended to sell ringgit debt each time an election approached.

On average, overseas investors pulled US$940 million a month from Malaysian government bonds during the three months after Parliament was dissolved in April 2013 and April 2018 and following the change in administration in February 2020.

The three-month change in outflows from Malaysian bonds relative to the 12-month average was more sizeable compared to a similar gauge for its emerging Asia peers that provide foreign bond flow data, such as Indonesia, India, Thailand, and South Korea.

Elections are not due until September 2023 but Prime Minister Datuk Seri Ismail Sabri Yaakob is under pressure from factions within his Umno party to hold polls sooner rather than later. Some in the Cabinet have argued against an early election, with Health Minister Khairy Jamaluddin saying it would be highly risky to hold a vote during the year-end monsoon season.

As the election draws nearer, the focus will be on Malaysia's fiscal policy, especially the size of the budget deficit. Maybank Investment Bank expects the shortfall to narrow to 5% of GDP next year, while economists at Citigroup Inc predict a gap of 5.2% and those at CIMB Bank Bhd predict a gap of 4.6%.

As the deficit shrinks and a larger amount of bonds fall due next year, net government debt supply is likely to decline, according to Maybank Securities' Phoon.