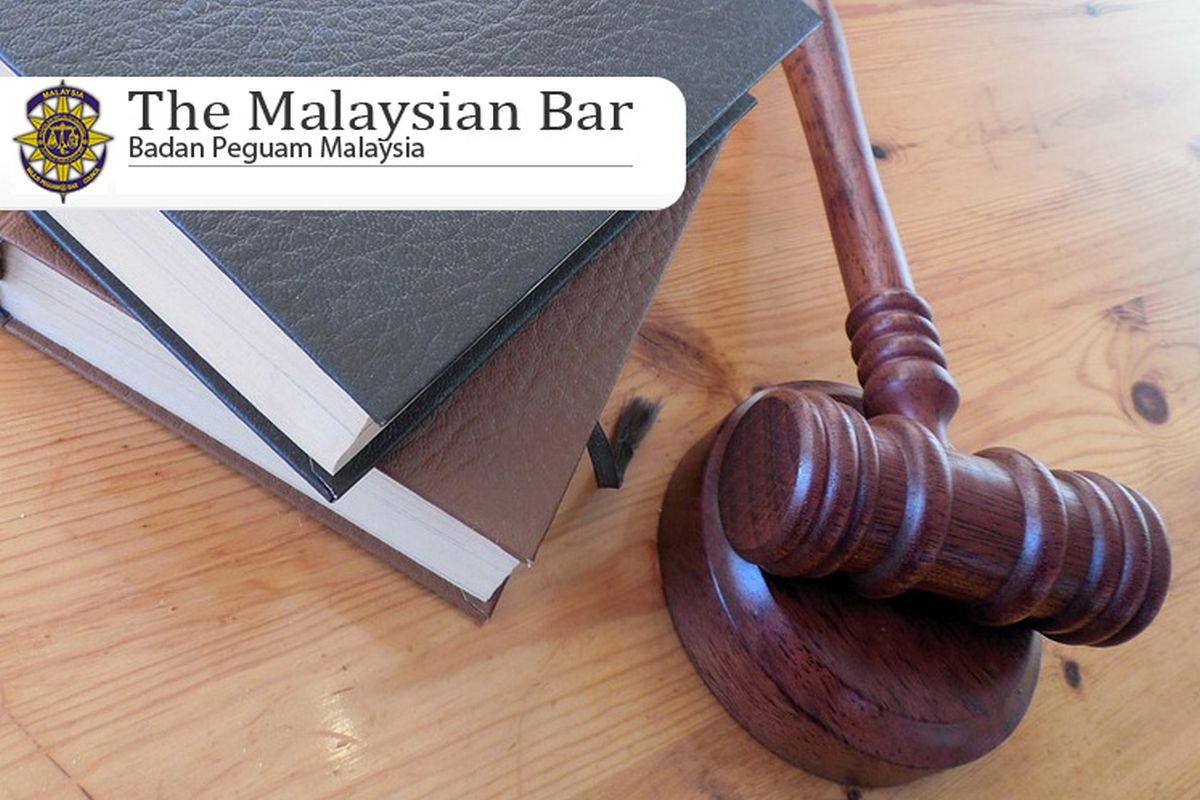 PUTRAJAYA (Sept 19): The Malaysian Bar on Monday (Sept 19) has failed in its bid to review the Federal Court's earlier decision that it had breached its statutory duty towards lawyer Tan Sri Muhammad Shafee Abdullah and that he is entitled to damages to be assessed by the High Court.

The Bar had accepted and published a motion to censure the senior lawyer who had held roadshows in early 2015 about Opposition Leader Datuk Seri Anwar Ibrahim’s conviction for Sodomy II.

The motion was supposed to be debated during the Malaysian Bar's annual general meeting (AGM) in March 2015 but was stopped from being presented in the AGM due to an injunction obtained by Shafee.

“After due consideration we are not satisfied that this is a fit and proper case that falls within the limited grounds and exceptional circumstances of which the power to review made be exercised as expounded in the landmark decision of the Asean Security Papermill Sdn Bhd,” Zabariah said in dismissing the appeal with no order as to costs.

Zabariah said the case presented before the bench appeared to be an appeal of the earlier panel decision which this panel was not empowered to do.

She said it was not this court’s job to determine whether the previous panel had or had not made a correct decision on the facts and the law as these are matters of opinions and interpretation of the law.

Zabariah added that under no circumstances should the apex court hear the matter as if it was an appeal, especially when it was asked to interpret Sections 99(1), 64(6) and 111 of the Legal Profession Act 1976 (LPA) on what those sections mean.

She said that in wanting this court to reinterpret the law, the review is not the right course of action, as there is no inconsistency in the decision of the earlier panel of this court.

“The earlier panel was careful in not encroaching beyond the parameter required at the appeal. On the earlier bench’s decision to set aside the entire decision of the Court of Appeal this bench ruled that it is seized with the jurisdiction to decide the way it did after answering the questions of law posed to them.

“In answering the questions, the panel has resolved the main issue of the case, namely the issue of statutory duty of the Malaysian Bar. The questions of law were couched to incorporate this point of law which when answered had the effect of reversing the conclusion of the Court of Appeal without any further evaluation of the evidence,” she added.

Assessment of damages to be done

With this decision and dismissal, the High Court can continue to assess damages to be awarded to Shafee, which is to be decided before judge Datuk Ahmad Shahrir Mohd Salleh.

Last October, Federal Court judge Datuk Abdul Rahman Sebli, in writing the unanimous decision, said the Malaysian Bar should have, before tabling and publishing the motion against Shafee for all 15,000 members to view, made a complaint against the senior lawyer for misconduct as stipulated under Section 99(1) of the LPA to the disciplinary board.

The fact that the motion was accepted — published in February 2015 — and made known to its members for it to be debated in the AGM, despite Shafee obtaining an injunction to stop it, affected his reputation before the matter was brought to the disciplinary board.

For this reason, the apex court ruled Shafee was entitled to claim for defamation.

The Bar, led by senior counsel Lambert Rasa Ratnam and Andrew Chiew, had applied for a review under Rule 137 of the Federal Court Rules, of Abdul Rahman's and the earlier apex court bench’s decision, arguing that the point of breach of statutory duty had not been brought up in the High Court and the Court of Appeal.

He further said what is considered true (in Shafee’s actions of having the roadshows) cannot be deemed defamatory by the court.

Datuk Ambiga Sreenevasan appeared for Tan Sri Tommy Thomas in the application, as it was Thomas who had filed the motion (before becoming attorney general) against Shafee, while former Court of Appeal judge Tan Sri VC George had supported it.

She added that she was supporting the review as there were strong statements made by the Federal Court in its judgement against her client.

However, Shafee argued there was malice committed by the Bar when the motion was submitted and published before it was brought to the disciplinary board where it was “to condemn him in the strongest term for his misconduct”, and this was considered defamatory.