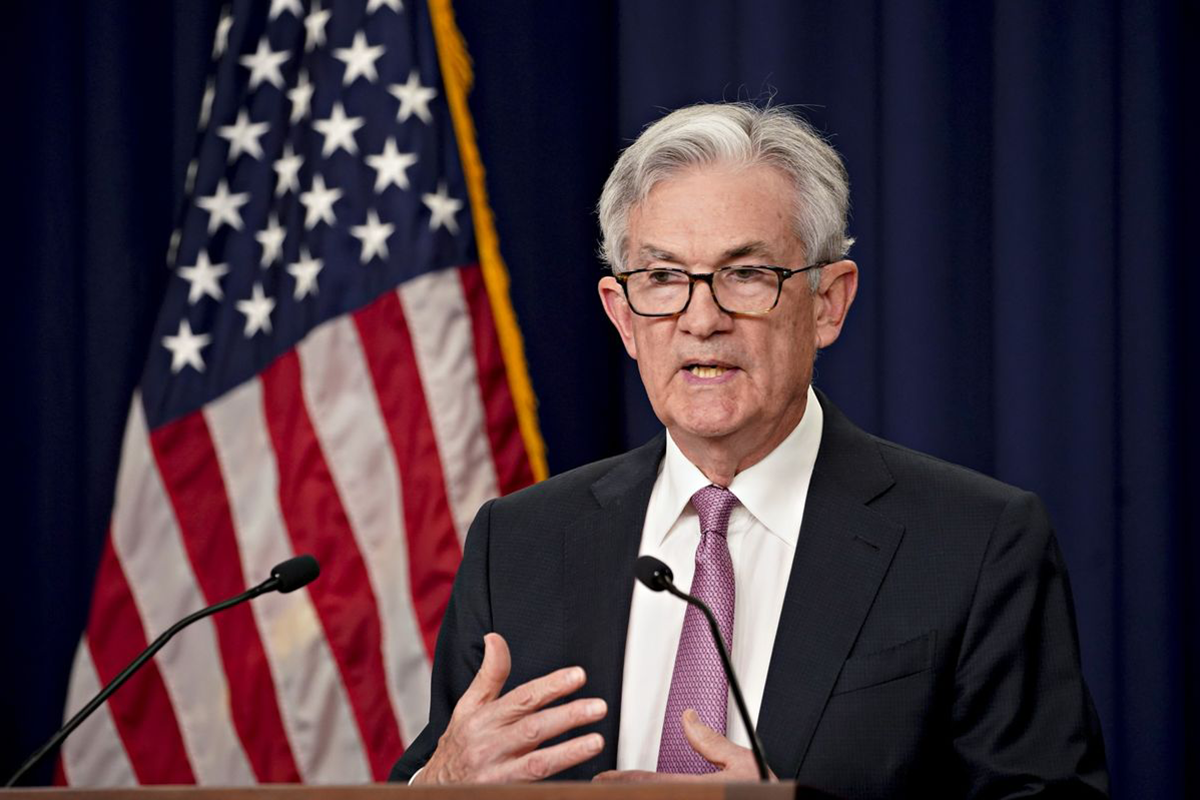 NEW YORK/PARIS (Sept 27): US Federal Reserve (Fed) chairperson Jerome Powell has called for better regulation of cryptocurrencies and said the fact that the industry's shakeout failed to cause broader financial turmoil may not be the case in the future.

Global increases in interest rates exposed "significant structural issues in the DeFi ecosystem", Powell said on Tuesday during a panel discussion on digital finance hosted by the Banque de France, referring to decentralised finance. "The good news, I suppose, is that the interaction — from a financial stability standpoint — the interaction between the DeFi ecosystem and the traditional banking system and traditional financial system is not that large at this point.

Powell reiterated that the Fed is still deliberating on the idea of a digital currency and does not expect to decide on the issue for some time.

"At the end of the day, we will need approval from both the executive branch and Congress to move ahead with a central bank digital currency," he said. "So, we see this as a process of at least a couple of years, where we're doing work and building public confidence in our analysis and in our ultimate conclusions, which as I say, we certainly haven't reached yet."

He has stopped short of endorsing a digital dollar, though Fed officials in January released a discussion paper on digital currency. Powell told the Cato Institute on Sept 8 that the Fed was continuing to study the matter but would likely not move without support from the White House and the Congress, "ideally in the form of a specific authorising law".

In the comments earlier this month, Powell said the Fed's thinking had been guided by four ideas: A digital dollar would have to protect privacy; go through intermediaries in the financial system, such as banks; be widely transferable; and use identity verification to combat money laundering, similar to the way bank accounts have verifiable owners.

Regarding stablecoins, Powell said on Tuesday those also need regulation to help ensure that they have sufficient reserves to meet their typical 1:1 redemptions. "One of the most fundamental roles" for a central bank is to anchor a nation's currency, he said.