Follow-up actions on MH17 will only be taken after Dutch court’s ruling, says Ismail Sabri 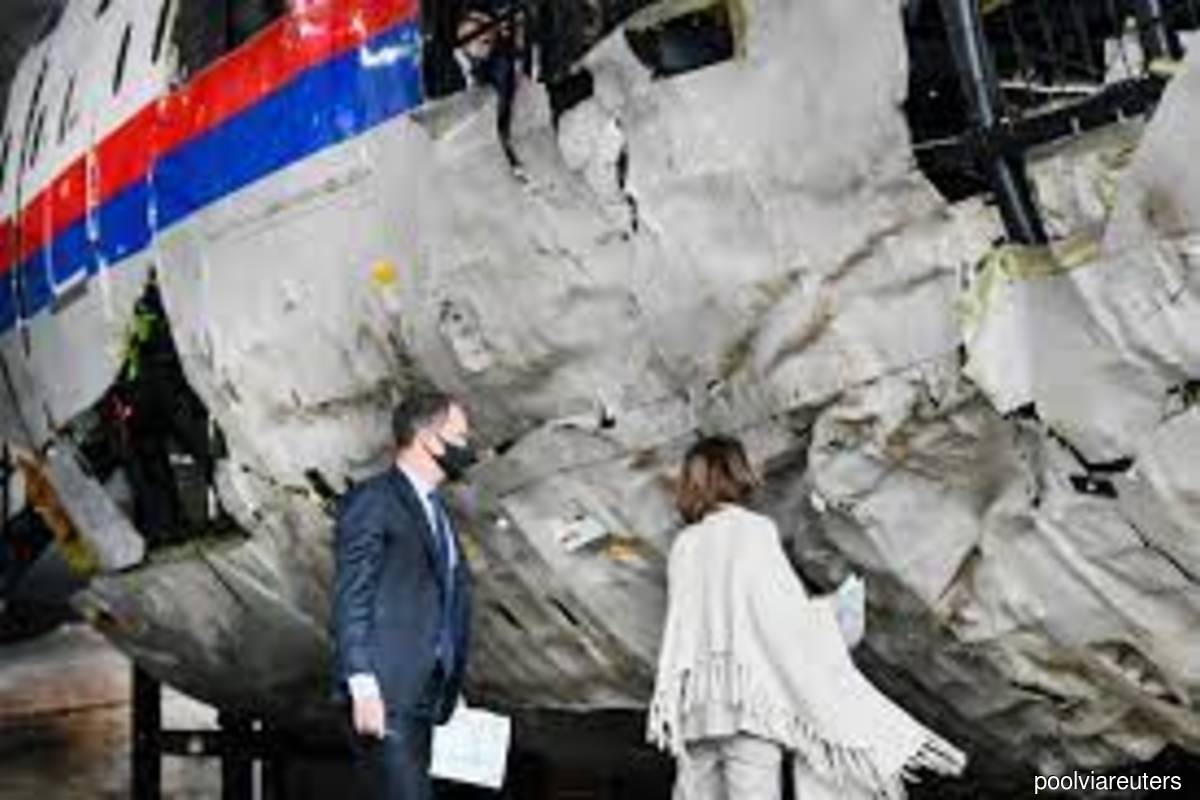 NEW YORK (Sept 24): Any follow-up action by Malaysia regarding the downing of MH17 will only be made after the court in the Netherlands delivers the verdict on the case on Nov 17.

Prime Minister Datuk Seri Ismail Sabri Yaakob said he voiced Malaysia's stance of wanting to be fair to all parties associated with the issue, in a meeting with his counterpart from the Netherlands, Mark Rutte, here on Friday (Sept 23), .

“This case has already been at the court level and the decision (is to be known) this November. We will wait for the decision. We will take action after the court's ruling, as MH17 involved many Dutch nationals, as well as Malaysians,” he said at a press conference here on Saturday (Sept 24).

The two leaders, who were in New York to participate in the 77th Session of the United Nations General Assembly (UNGA), met at the UN headquarters.

The District Court of The Hague will deliver the verdict of the MH17 case on Nov 17. It involves four individuals who face 298 charges of murder for their role in shooting down a flight travelling from Amsterdam to Kuala Lumpur on July 17, 2014.

The prime minister acknowledged that there was pressure on Malaysia to join several countries in taking action against Russia, which is accused of being involved in the shooting down of Malaysia Airlines flight MH17, but he remains firm in his stance to wait for the court's ruling.

Ismail Sabri also said that the two countries agreed to increase bilateral relations, including in trade and technical assistance to deal with the flood issue in Malaysia.

“We received advice from Dutch experts who came to Malaysia this year to help us, following last year’s big floods. In the Netherlands, the land is below sea level, but they are able to control the floods," he said.

In terms of trade, the Netherlands is the biggest buyer of palm oil in Europe, while Malaysia imports a lot of agricultural products from that country, he said.