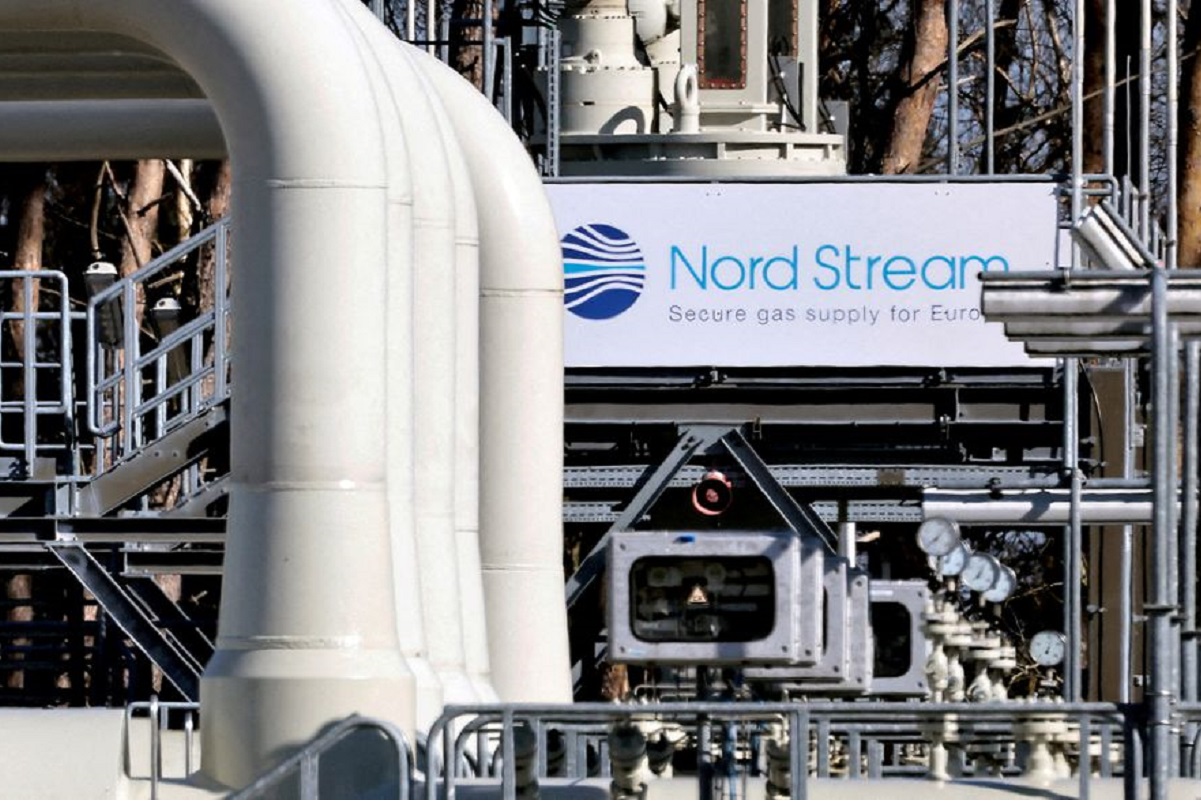 The currently out-of-action Nord Stream pipeline system was damaged, with Germany saying it suspected it was an act of sabotage. It came as Russia also threatened to cut off gas to Europe via a major link through Ukraine, which would be a sharp escalation in the conflict between Moscow and the West.

European gas prices surged more than 20% at one point on Tuesday, with Asian liquefied natural gas futures also rising on the worsening supply outlook. The potential curtailment of more Russian gas will lead to more scarcity in an already frenzied market.

Asia LNG derivatives for December were around US$51 per million British thermal units on Wednesday, or about US$8 higher, according to traders and brokers. Prices have jumped about 20% since Monday, they said. “Europe will have to source gas elsewhere indefinitely, and will look heavily to buying US LNG,” said Toby Copson, global head of trading and advisory at Trident LNG, a gas trader. “Asia and Europe will be in a stand-off. We will need to see how Japan and South Korea react.”

There’s a rush to book vessels to carry more American gas across the Atlantic, pushing up shipping rates to near-record levels, traders said. Europe got 40% of its pipeline gas from Russia before the war in Ukraine, a figure that now stands at about 9%.

The continent will need to purchase 90% more LNG on the spot market than secured under long-term contracts if Russian gas supplies drop to zero on Oct 1, BNEF said in a report this week.

European gas prices surged as much as 12%, jumping for a second day. The share prices of gas producers also advanced on Wednesday, with Woodside Energy Group Ltd jumping as much as 4.1% in Sydney.

Still, Japan’s rampant buying over the past few months may blunt the impact as it’s sitting on LNG stockpiles that are well above the five-year average. China, meanwhile, has sufficient supply as industrial demand falls amid an economic slowdown.

Europe will need more LNG, and that will boost Asian prices, said Alex Chow, chief investment officer at Infinity Asset Management. However, the strong US dollar means gas will get even more expensive for most buyers, which could suppress demand in Asia, he said.