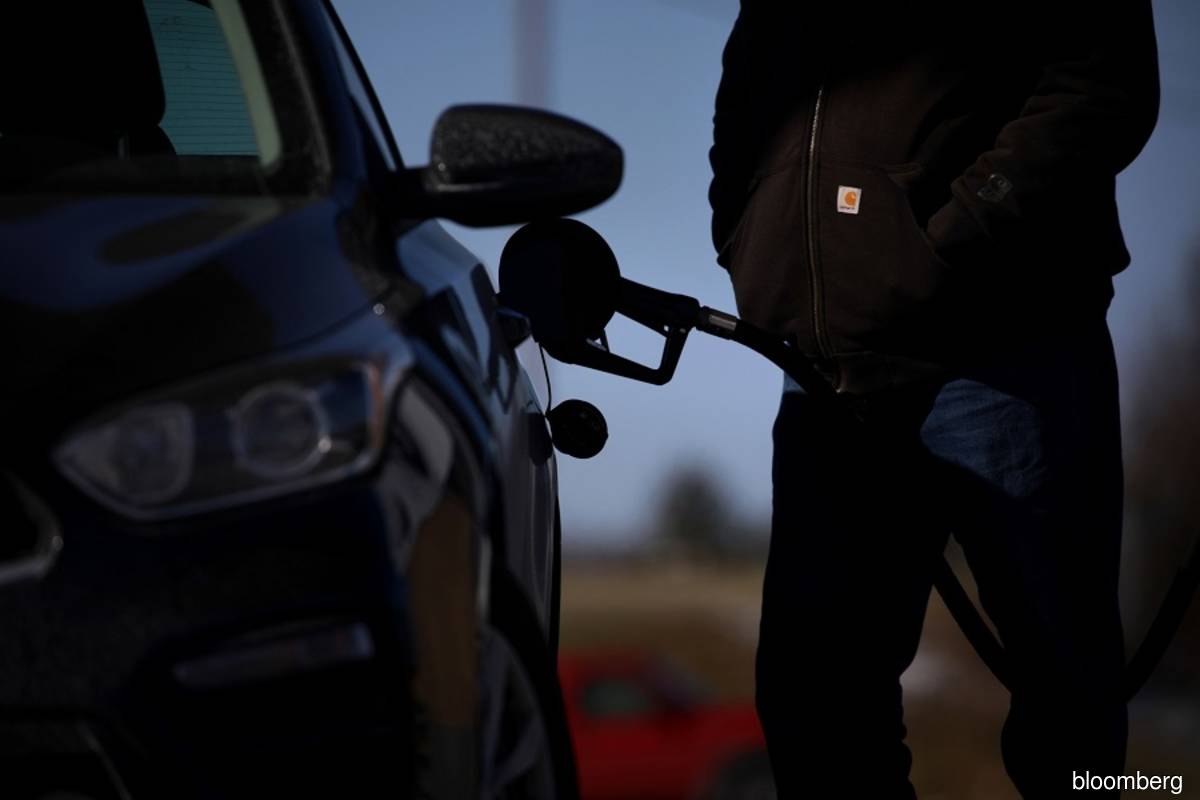 “A strong US dollar and falling demand expectations will remain powerful headwinds to prices into year-end,” Goldman analysts including Damien Courvalin and Callum Bruce said in a note on Tuesday. “Yet, the structural bullish supply set-up — due to the lack of investment, low spare capacity and inventories — has only grown stronger, inevitably requiring much higher prices.”

The Wall Street bank predicts that Brent will average US$100 a barrel in the last three months of the year. That’s above today’s price of around US$85, but below its prior forecast of US$125. The benchmark will probably average US$108 in 2023, according to the analysts. They previously predicted US$125.

Oil prices soared to more than US$120 a barrel in the wake of Russia’s invasion of Ukraine in February. They’ve slumped 30% since early June, as central banks turn more hawkish and as coronavirus lockdowns in China crimp demand in the world’s biggest crude importer.

Still, oil markets seem to be assuming there will be no real economic growth outside of China next year, according to Goldman. That’s below the consensus among economists and Goldman’s own projection of 1% growth.

“It would take an economic hard-landing to justify sustained lower prices,” Goldman said.

The bank says China will likely maintain its Covid Zero strategy until the middle of 2023.

“A ‘China reopening’ is not so much bullish oil demand as it is a removal of a significant downside risk to global balances and price expectations,” it said.

Goldman recommended that investors buy Brent futures contracts expiring in December 2024, which trade around US$71 a barrel.

“While we acknowledge that the short-term path to prices is likely to remain volatile, we find the opportunity most compelling to position for higher prices than for lower prices,” the bank said.

The Saudi Arabia-led OPEC cartel will probably keep its production near today’s levels for the rest of the year, said Goldman. A “large cut” from the group — scheduled to meet on Oct 5 along with its partners including Russia — would contribute to a rebound in prices, it said.