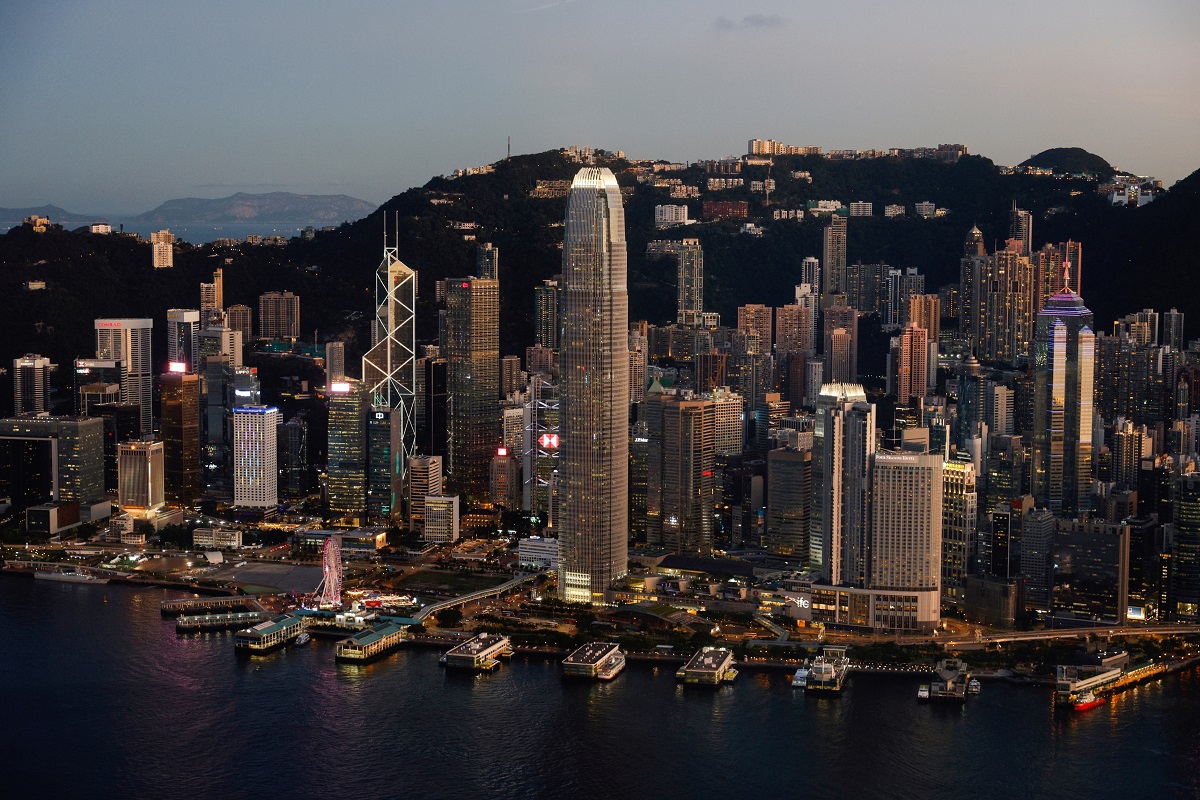 (Sept 28): More than half the certificates Hong Kong doctors have given to patients exempting them from Covid-19 jabs are suspected to be fake.

Authorities have arrested a total of seven doctors for allegedly issuing notes fraudulently and from Oct 12 will invalidate more than 20,000 exemptions those practitioners have given out, the government said Tuesday. That’s more than half the total number of certificates in the city that are currently valid.

Patients affected by the move will be able to consult other doctors, who can assess whether or not they’re suitable to receive a Covid vaccination, according to the statement. Legal proceedings for some of the arrestees are ongoing, and anyone convicted of conspiracy to defraud could face as long as 14 years in prison, according to police.

Hong Kong is ramping up efforts to punish people who defy virus protocols, with Chief Executive John Lee warning on Tuesday that rulebreakers could jeopardise plans to further ease curbs.

As well as fraudulent exemptions, Lee said the government had found cases of residents declaring fake positive rapid test results to get leave. There had been about a 9% non-compliance rate with compulsory testing orders in the past two months, with more than 1,000 people defying the directive, he said.

Since February, most people in Hong Kong — except the very young and those who have a medical exemption — must be vaccinated in order to gain entry to a raft of premises including bars and restaurants as part of efforts to boost inoculation rates. Some of the arrested doctors charged thousands of Hong Kong dollars for a certificate, while police have previously said one wrote 3,000 in a month at their busiest.