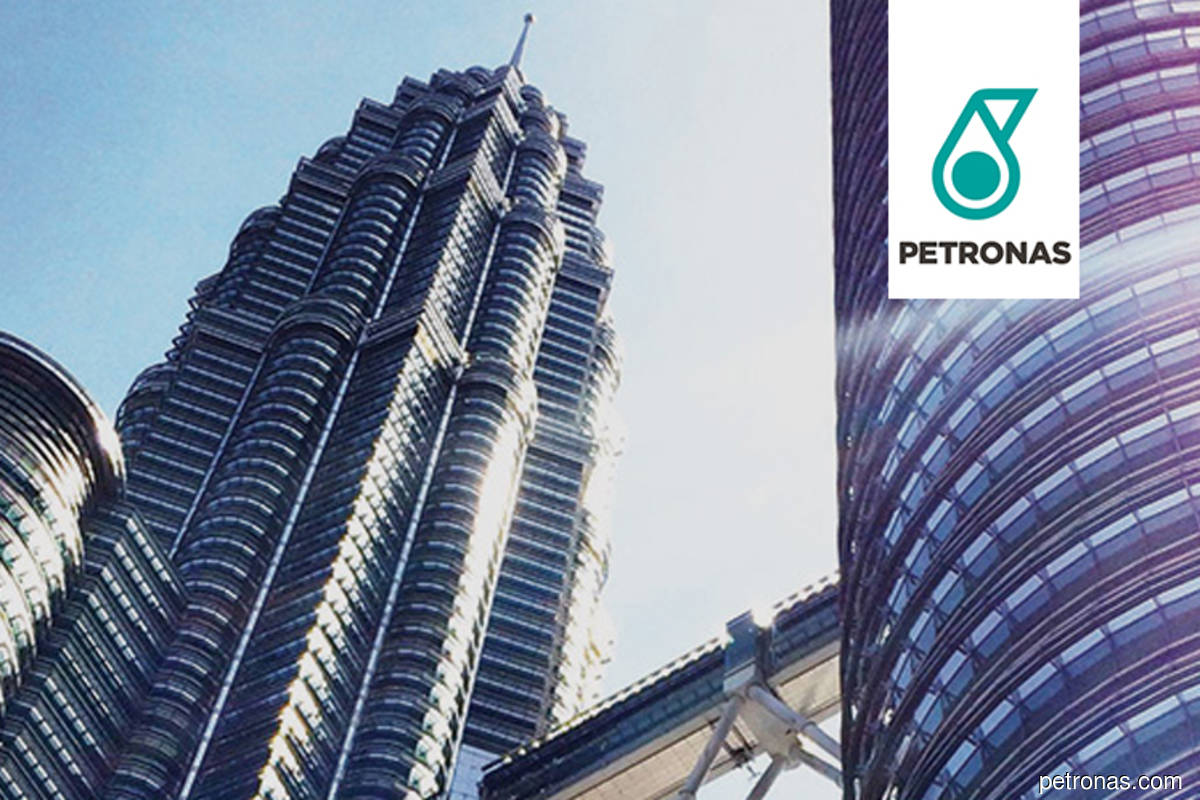 KUALA LUMPUR (Sept 29): Lawyers acting for the heirs of the late Sulu sultan, Sultan Jamalul Kiram II, are understood to be in the process of submitting an application to the Dutch courts to seize assets belonging to Petroliam Nasional Bhd (Petronas), sources familiar with the matter tell The Edge.

Petronas via Dutch companies, such as Petronas Carigali Canada BV, Petronas International Power Corporation BV and PLI (Netherlands) BV, has extensive assets in Canada, India and Indonesia among others.

“The process of submitting the application was done an hour ago,” a source told The Edge at about 5pm. The source declined to elaborate more, but said that the assets that could be under “siege could be worth a lot, in the billions probably”.

“Malaysian companies have a lot of businesses in the Netherlands, be it CPO (crude palm oil) or even LNG (liquefied natural gas), so it looks like an interesting target,” the source said.

Meanwhile, lawyer Paul Cohen, a lead co-counsel for the sultan's heirs from British law firm 4-5 Gray's Inn Square, said in a statement to The Edge: “We have today submitted an exequatur petition with the The Hague Court of Appeal, requesting recognition in The Netherlands of the Arbitral Award dated 28 February 2022, that was rendered against the State of Malaysia,  and requesting leave to enforce the Award against assets of Malaysia located in The Netherlands. We will formally notify Malaysia of these pending proceedings in due course.”

Reuters had reported Cohen as saying: “This filing in the Netherlands will soon be followed by other enforcement actions, of varying types, in multiple jurisdictions. This may include immediate, direct attachment of specific Malaysian assets in The Netherlands and elsewhere”.

The Edge understands that Petronas and the Malaysian government are already aware of the plan to seize the assets.

After Malaysia, Canada holds Petronas’ next largest resources, unconventional gas and oil resources in North Montney, which is reported to have over 52 trillion cu ft of reserves and contingent resources. There were also plans for a US$29 billion gas facility in Prince Rupert, British Columbia in Canada, but were put on hold some years back.

“In Indonesia, the assets are more exploration related, and there are also many lubricant assets Petronas has in Europe which are held via Dutch companies,” the source added.

Backing the Sulu sultan’s heirs on this venture is Therium, a company registered in Jersey in the English Channel and headquartered in London, and one of the world’s largest litigation funding firms.

The action comes after bailiffs acting for the Sulu Sultan seized Petronas Azerbaijan (Shah Deniz) Sàrl and Petronas South Caucasus Sàrl in Luxembourg, both of which belong to Petronas, to satisfy a US$14.92 billion (RM66.4 billion in mid-July) award by the Spanish arbitrator Gonzalo Stampa.

However, a Petronas statement following reports of the seizure clarified that these units had already divested their entire stakes in the natural gas project in Azerbaijan, and that the proceeds from the disposal had been repatriated.

To recap, the legal dispute erupted after the eight heirs of the late Sulu sultan initiated international arbitration proceedings against the government of Malaysia in end-January 2018 in Madrid, based on an 1878 agreement between Sultan Mohamet Jamal Al Alam (the Sultan of Sulu then) and Baron de Overbeck and Alfred Dent, which granted perpetual sovereign rights over what is parts of Sabah today, in return for an annual RM5,300 token payment.

Then Datuk Seri Najib Razak administration ceased the RM5,300 yearly payments in 2013, after an incursion of more than 200 armed militants who invaded Lahad Datu and resulted in 78 deaths caused a breach in the 1878 agreement. Malaysia claims the militants are linked to the Sultan of Sulu, but the heirs dispute this claim.

Petronas’ 51% unit shipping company MISC Bhd also has several companies in the Netherlands, which hold some of its assets. It is not clear if these will be impacted.