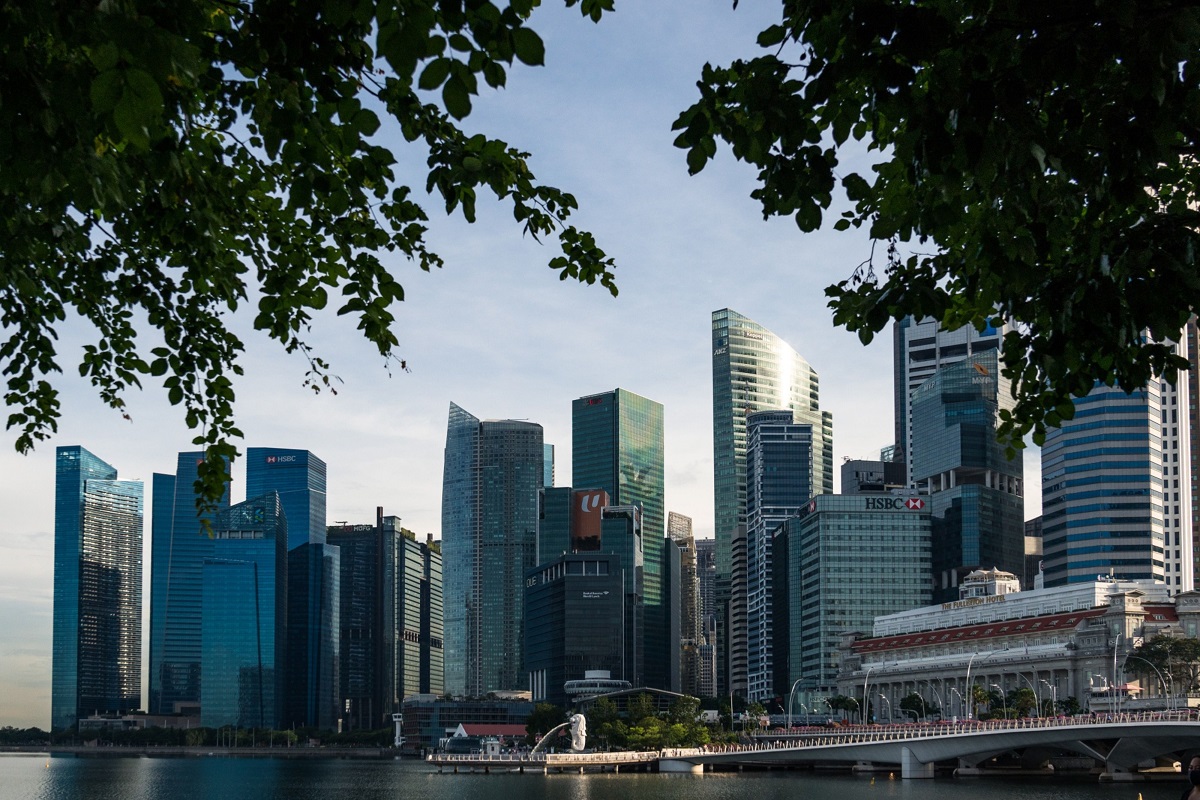 People with more than US$1 million of investable funds are repositioning toward private markets to shield their assets from market volatility, Lombard Odier’s 2022 study about high net-worth individuals in Asia Pacific found.

They’ve increasingly shunned stocks and bonds to focus on their own companies or assets deemed safer such as gold and cash. At the same time, they’ve largely stayed clear of crypto, which has proved particularly volatile.

“APAC investors are becoming more conservative in their portfolio construction and are diverting to ‘safer’ alternative and private assets, whilst increasingly diversifying beyond their local markets,” Vincent Magnenat, Lombard Odier’s Asia head, wrote in a statement. “Allocation to digital assets is extremely low,” he added at a press briefing Wednesday (Sept 7).

A slump in tech stocks and soaring inflation amid rising interest rates have shaved off US$1.4 trillion from the cumulative wealth of the world’s 500 richest people in the first half of 2022, according to the Bloomberg Billionaires Index. That’s a reversal from the past two years, when central-bank largesse to combat the effects of Covid-19 helped boost assets and personal fortunes with them.

The surge in inflation and its repercussions on the global economy are the biggest concern for 77% of the people polled, Lombard Odier said. Half of them are worried about market volatility, which has pushed as much as 56% of them to increase diversification. The wealthy individuals in the survey are also shunning crypto, with 83% of them having no investment or less than 5% of their portfolio backing such assets.

Low liquidity concerns, particularly among older generations, underscore the enthusiasm for private assets, the Swiss bank said. The region’s investors seem to believe that those allow them to capture structural changes in a regulated and risk-managed way, it added. The rich in Singapore and Australia are leading the trend, with about 60% of them planning to increase their allocations to private markets.

“The concern of lack of visibility, volatility and the willingness to manage it are homogeneous across the markets and across age brackets,” said Jean-Francois Aboulker, the bank’s Asia head of ultra-high net-worth individual offering.