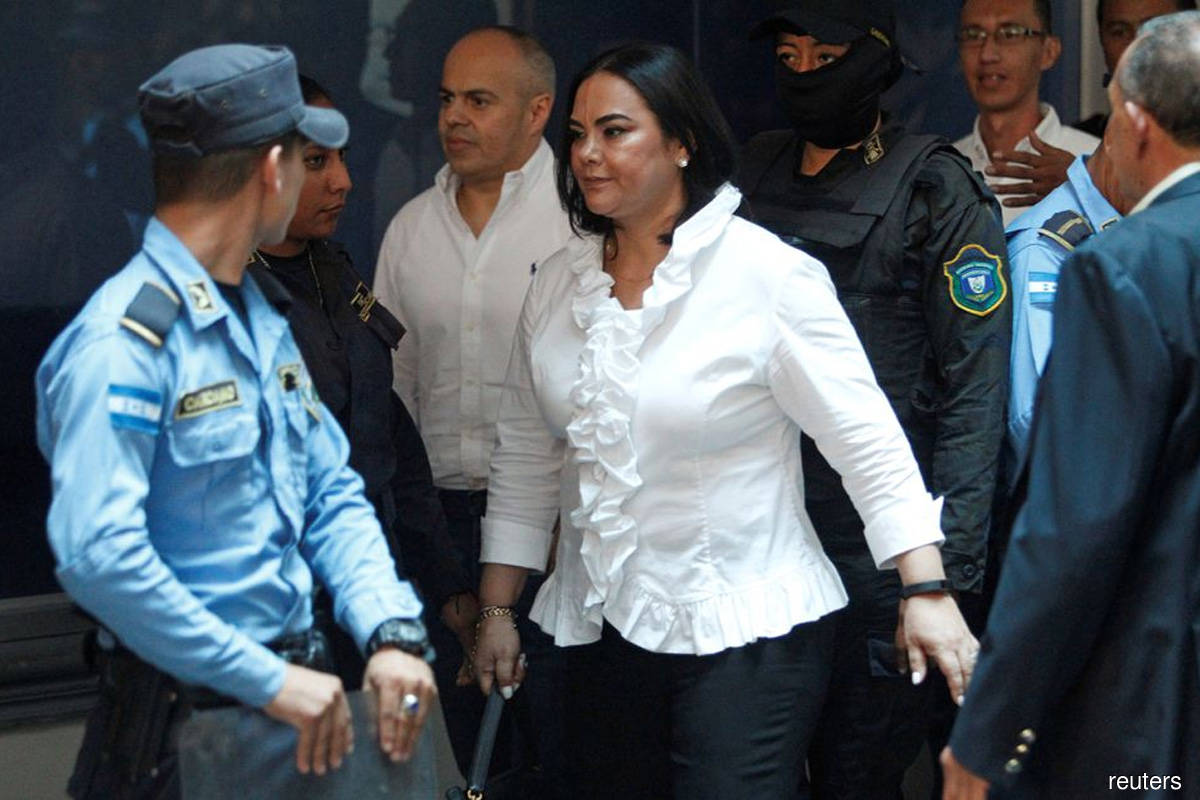 TEGUCIGALPA (Sept 22): A Honduran court sentenced the country's former first lady, Rosa Bonilla, to 14 years in prison on Wednesday on charges of fraud and misappropriation of funds destined for social programs, a judicial spokesperson said.

Bonilla, wife of former President Porfirio Lobo, spent some 12.2 million lempiras (then worth around $590,000) meant for low-income children on personal credit card payments, her children's school fees and real estate construction, according to the public ministry.

Her lawyer, Juan Berganza, said he would appeal the sentence.

"The former First Lady Rosa Elena Bonilla has been sentenced to 14 years and one month in prison for the crimes of continued fraud and misappropriation of public funds destined for social programs," Carlos Silva, a spokesman for the Supreme Court of Justice, told reporters.

Bonilla had previously been sentenced to 58 years in prison in an earlier trial, which Honduras' Supreme Court annulled in early 2020, arguing it was full of inconsistencies.

The Supreme Court ordered a re-trial by a lower court, which found Bonilla guilty in March this year.

Bonilla's husband was elected in late 2009 after a military coup ousted then-President Manuel Zelaya, and he served until 2014.

The couple's son, Fabio Lobo, was sentenced to 24 years in prison by a U.S. court in 2017 after pleading guilty to charges of conspiring to import cocaine into the United States.